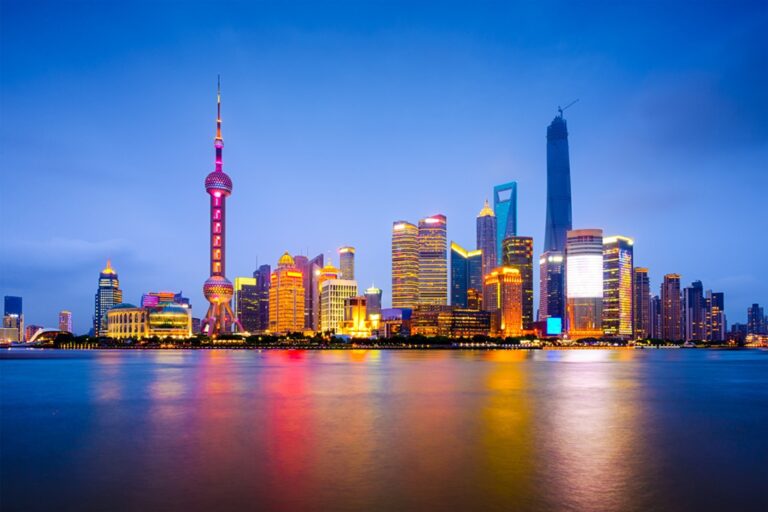 A Great Dragon of two faces.

Today, China is not the same it was ten years ago.

We all agree with this statement, right?

Has the “golden age” of foreign companies in China come to an end?

Do we also agree on the response to this question?

Clearly, the rules of the game have changed and the conditions are not as favorable for those companies that want to settle in what is known as the “factory of the world”. Nevertheless, it doesn’t mean “there are no opportunities” for those who want to do business in China, invest, land commercially or hire their workforce in this amazing country.

As we already discussed in previous articles, when it comes to manufacturing, many foreign firms prefer to settle in South East Asian countries instead of China because of the socioeconomic changes that are triggering a new scenario in the Asian Giant and the subsequent increase in labor and living costs.

Regarding foreign companies operating in China, we can clearly distinguish the existence of three periods from their settlement and subsequent evolution process. 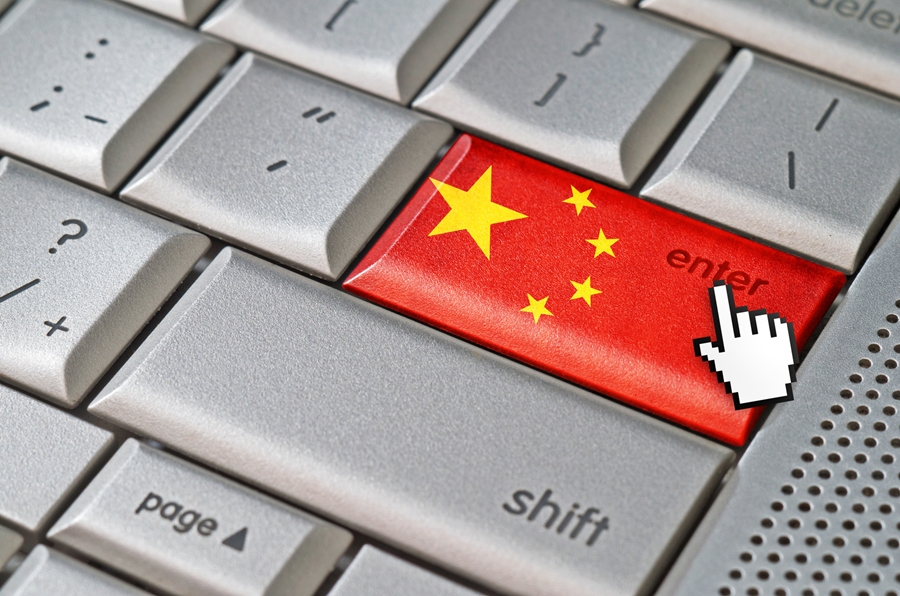 It lasted up to 2009. Since it became part of the WTO and up to that point, a large number of foreign companies started to operate in China. Many of them did it irregularly, while adapting and observing the scenario.

2. The age of transition.

From 2009 until the beginning of 2014. During this period, it could be said that a large portion of companies normalized their situation and did what was needed to operate legally, while another group continued as they started.

From 2014 to the present, the vast majority of companies arrived to the conclusion that there were two possible alternatives.

The first is that through long-term planning and a continuous strategy, it was necessary to normalize the situation and operate legally.

The second option was to leave China permanently.

The vast majority of well-established companies chose the first option.

What is the meaning of this process or how should we read this situation?

In my opinion, what is happening with foreign investments in China is not so much a reduction, but maturing. Those companies that never should have entered and operated in China in the first place and did it irregularly anyway are disappearing or at least considering the possibility of leaving.

On the other hand, the companies that are now looking to enter China to sell their products or services are doing it with a higher level of analysis and maturity. The unstoppable decision to follow the “gold fever” no longer prevails.

Just as mature and analytical are companies that decide to move their manufacturing infrastructure from China to South East Asia, India to India or Bangladesh. 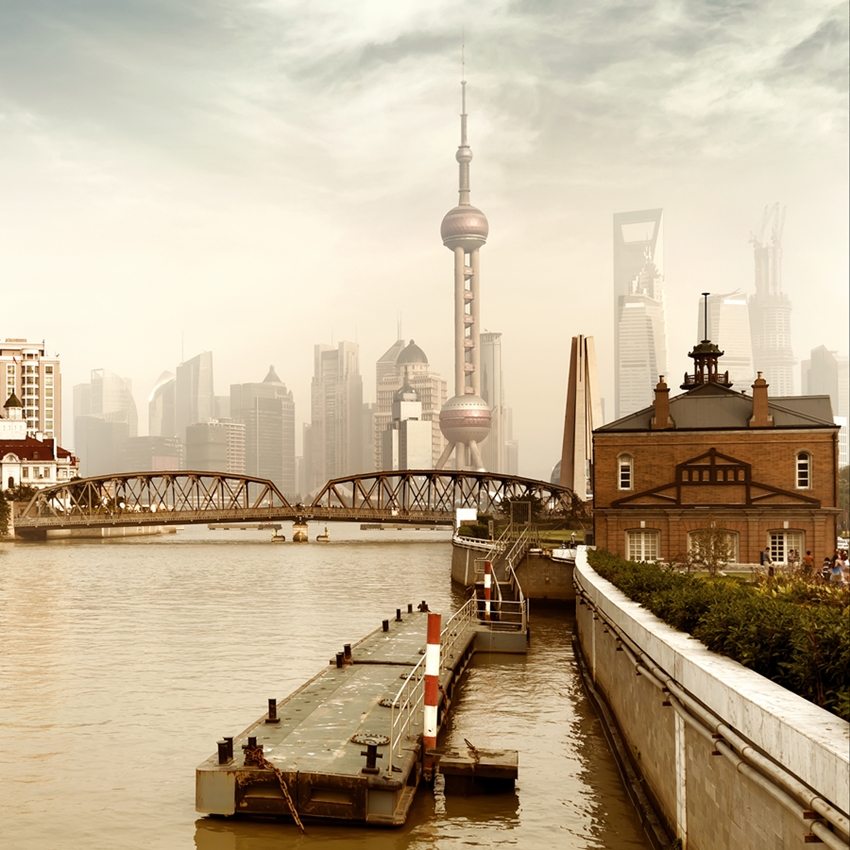 China may not be the only “factory of the world”, but no one can deny that, commercially speaking, it is a huge market in expansion and it creates enormous expectations world-wide.

Therefore, a foreseeable process of maturity and exchange is taking place between the arrival of trading companies and the departure of manufacturing companies.

In my opinion, this third phase is much more rational, methodical and better strategically planned than the “frantic and impulsive” process of settlement during the China fever, where companies would decide to settle there overnight, without the possibility of objection, and under the unarguable basis that the rest, that is the competition, had already done it.

That unquestionable lack of internal analysis, of their own situation, and of the Chinese environment created serious problems for companies, large monetary losses and, in many cases, the systematic dismissal of decision-makers.

The positive aspect is the experience we have gained from all this. We have learned that China is an extremely large country, it is generous, welcoming and full of opportunities for winning; but at the same time it is heterogeneous, hard and it punishes severely those who lose.

The key to professional and business success is to know both faces of the same dragon and interacting with it with full confidence and conviction.

I encourage you once again to do deep research and get to know this amazing country. With full confidence, go for the plethora of opportunities it offers to us!

Data analysis in the fashion industry

The 12 most common mistakes made while negotiating in China.