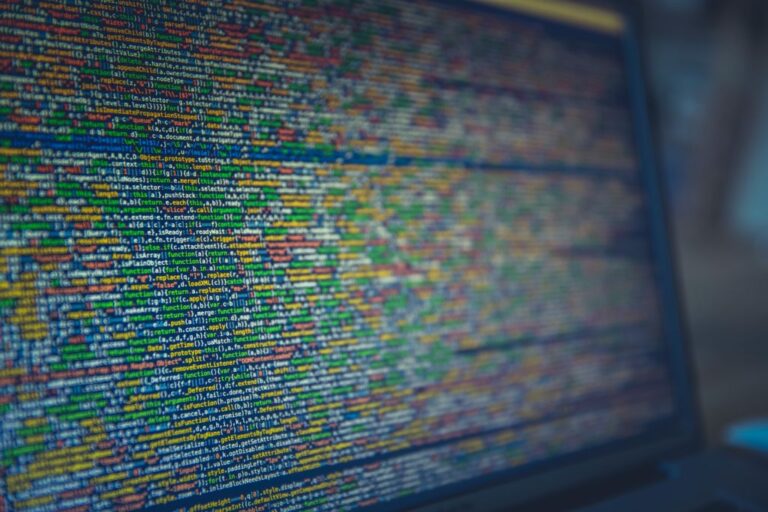 In the previous article – The New Model of Fashion Sourcing – we stated that digitalization should not be understood individually, as a possibility of salvation in itself, but rather as an integrating element within the fashion supply chain. In this sense, Under Armour’s Supply Director – Colin Browne, analyzes the process and makes a series of extremely interesting forecasts about it. He begins by stating that “digitalization is the opportunity for transformation to connect the different stages of the supply chain – from the conception of the product and its design, through its production and logistics to the last step, the customer – with the goal of generating a seamless experience, as holistic as possible.

He continues his analysis indicating that the greatest possibility created by digitalization in general is the enormous opportunity to exploit one of the most important variables of fashion and retail today, speed. The fashion sector and its textile industry have too long lead times for relatively simple products to manufacture. Here lies the central point of the process; helped by automation and new technologies, the major drivers of digitisation arise from rethinking how we should manage speed differently. Now we have the ability to really understand our customers. There is certainly the possibility of creating individual experiences and products that are associated with the real needs and expectations of our customers and then working with our suppliers to deliver the product as efficiently as possible. 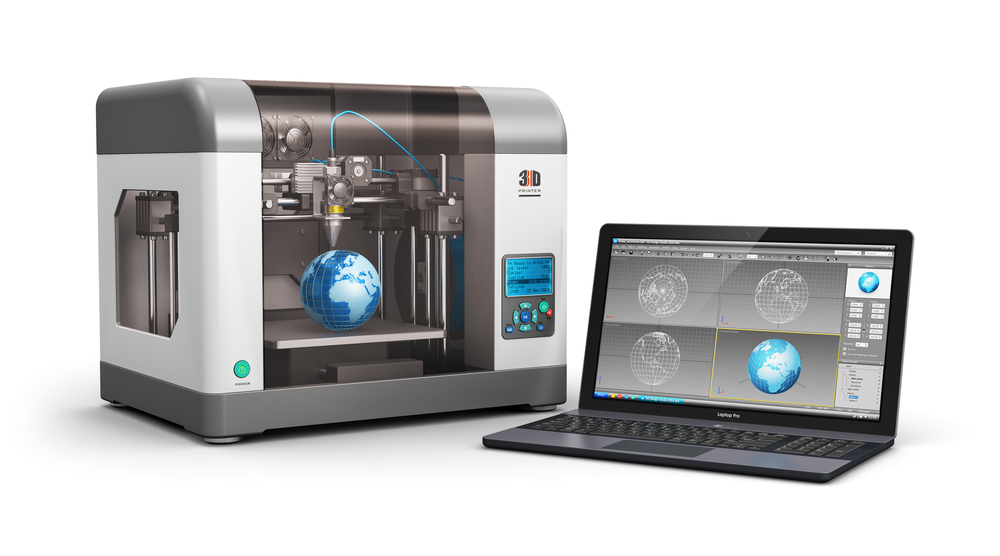 If the use of 3D design and printing were to increase, becoming an integral process in the supply chain of fashion and sports brands, innovative models and accessories of high quality, personalized would be elaborated and produced in a short time and in local semi-automated factories or in the vicinity of stores and consumer centers. On the other hand, more basic styles, with longer lead times, would be developed wherever better total production costs can be harnessed. It will be a dual supply system in terms of location and multi-speed.

Bearing in mind that this new developing world will not be fully automated, at least in the next decade, it will still be more convenient to produce in low-cost countries with the input of AI and technology that supports production, rather than a fully automated system. As we stated in this previous article – Sourcing and the New Origins of Fashion – this new future sourcing system will not be based merely on the sole objective of seeking the lowest FOB price but will take into account the total cost; for example, the cost of delivery service to the end customer will be included for a given model.

Why will China continue to be relevant in the fashion supply? 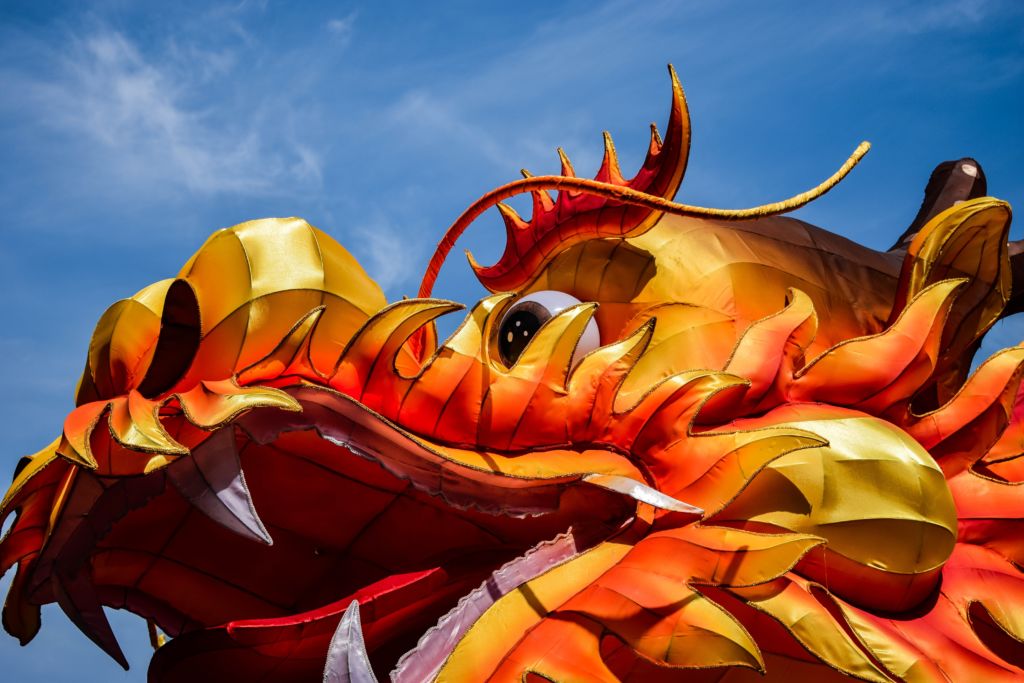 The Great Dragon will continue to play a key or at least an important role because it is the only source of fashion production with a fully vertical supply chain. In addition, China’s impressive investments in technology, innovation, automation and digitization will allow the country to remain a leading player in the global textile and apparel industry. If we look at it carefully, we can see that its huge domestic market is helping it to unleash some of its potential. The monumental public initiatives, which in addition count on private intervention, of incentive to the industrial investment such as One Belt – One Road continue to create innumerable commercial opportunities for the country and its entrepreneurs, maintaining its productive and exporting muscle. This development creates certain realities and successful experiences, such as sending a product from China to Europe using rail transport within two weeks instead of 35 days and at a similar or lower cost. At the same time it serves as a starting point for the incipient commercial development between China and Africa.

The old fashion sourcing is obsolete.

The days when trading meant buying a product and passing it from one vendor to another are over. Current sourcing should not be understood as a solitary process of production and supply of products. It has much more to do with an ecosystem constituted by a real supply team substantially integrated by strategic partnerships with the most relevant suppliers.

It will become increasingly important to establish how we unlock data and connect directly with our suppliers to establish, manage and control common objectives. The goal is to build true strategic alliances in a new interconnected world.

The speed of the textile and fashion industry. 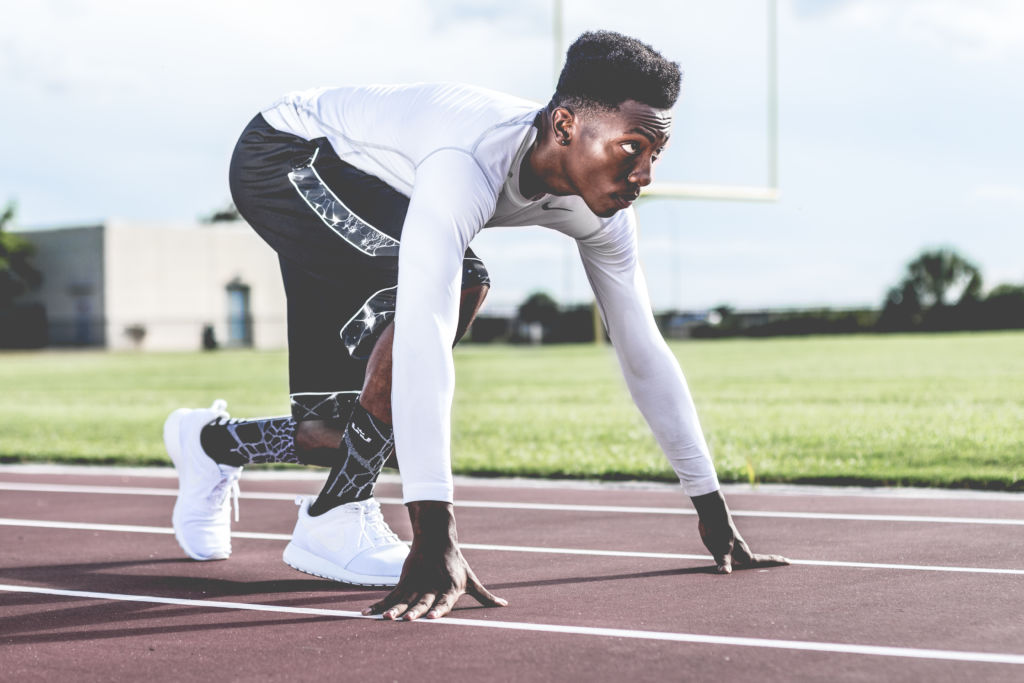 To conclude our analysis, we quote C. Browne’s thoughts on these initiatives and this incipient transformation, “Incremental changes in automation, global expansion, artificial intelligence and retail sales are creating a tsunami effect. Sooner rather than later, this will fall and we will see a very different world. As an industry, we may be running 10 miles per hour. We have much to do before we reach 100.

The 12 most common mistakes made while negotiating in China.