Below I share with you Silvia Riera’s article on the commercial war between the US and China and its effects on the fashion sector, published in the Premium section of Modaes.

Thank you Silvia and Modaes for your trust and for the opportunity to participate in this interesting article on a hot topic with direct implications on retail and the fashion industry!

The American giants, against the ropes because of Trump and Ji Xinping. 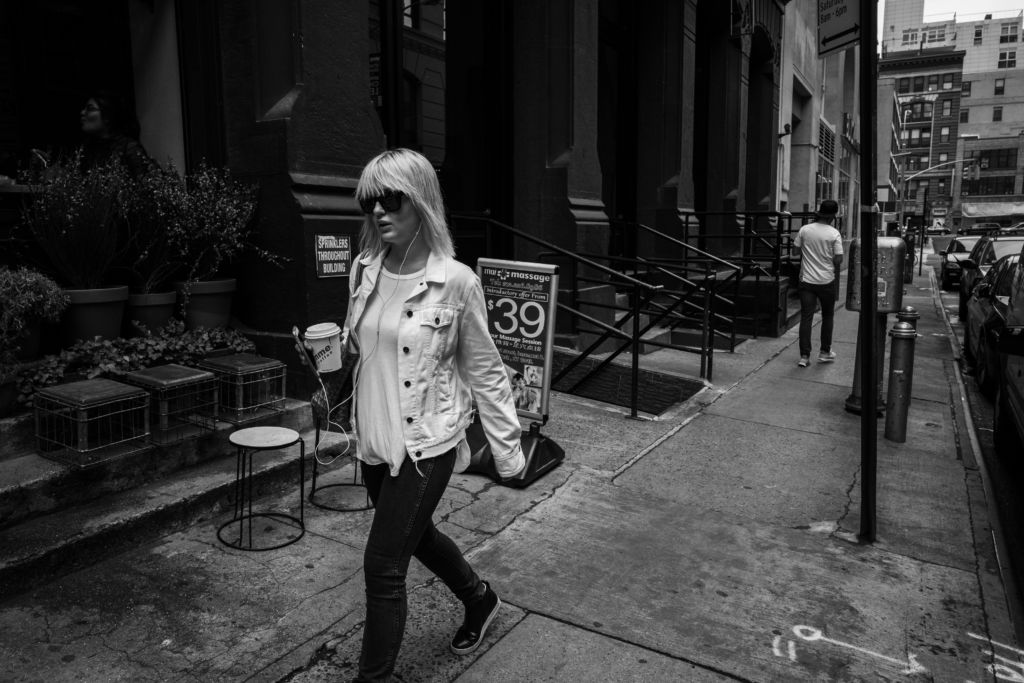 Levi Strauss, Gap, Nike, VF Corporation, PVH, Michael Kors or Ralph Lauren, who are heavily dependent on China for their supplies, could see their margins reduced as a result of their country’s new tariff policy.

Levi Strauss works with almost 150 factories in China; Nike has 118 factories, and Gap concentrates 22% of its purchases in that country. Along with other fashion distribution giants in the United States, all of them now fear for their margins. The trade war between Donald Trump and Xi Jinping has already hit the commercial exchanges in this sector undermining the supply chains of the American groups in China. If Chinese imports become even more expensive, fashion titans face a new dilemma: raise prices (with its consequent impact on sales) or cut the margin (alerting investors).

After escaping the first packages of tariff rates in the trade row between Washington and Beijing, fashion has finally succumbed to the latest bomb dropped by the US president on Chinese imports: additional tariffs on 200,000 million euros in imports. Among the categories affected by this new item are textile articles and complements. On 24 September, the first rates will be applied at 10% with the intention of raising them to 25% on 1 January.

The two largest U.S. employers in the fashion industry, Usfia and Aafa, have harshly attacked the trade policy of their country’s government. Usfia pointed out that the tariffs not only constitute a tax on consumers, but they will provoke an interruption in the supply chain. Also the country’s retailers group, NRF, has criticized this decision because they believe it will have a direct impact on prices of consumer goods.

Exposure of fashion titans to China. 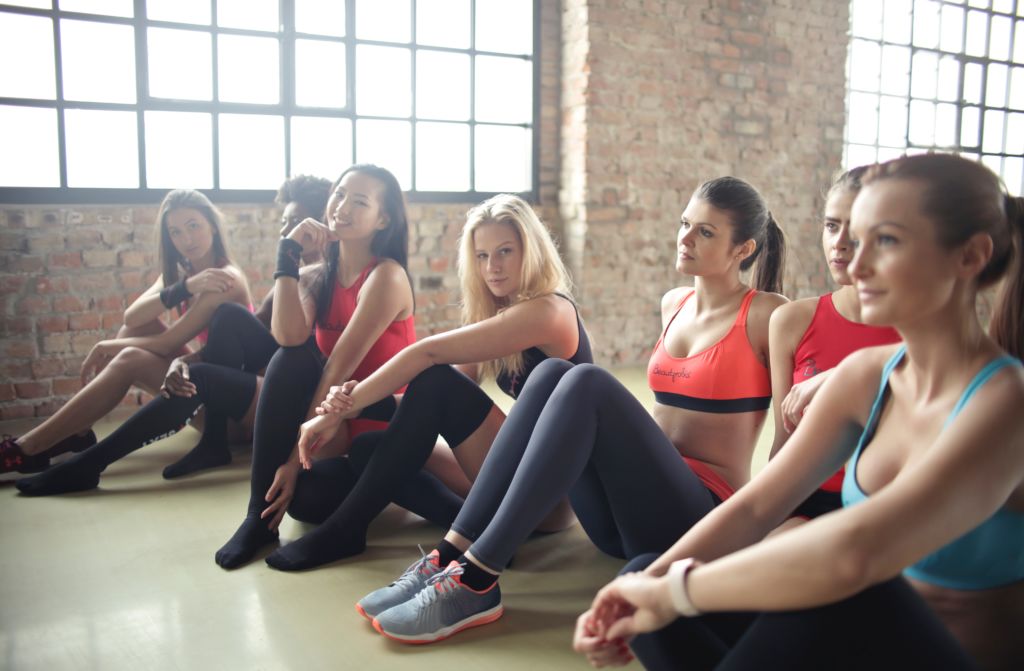 Although supply chains have spread in recent years to avoid rising production costs in the Asian giant, China continues to have a predominant role. Levi Strauss, for example, has extended its sourcing network to 34 countries, but it is in China where it concentrates the bulk of its production. In China alone, the denim giant has close to 150 factories.

Gap, in turn, has concentrated its purchasing network on some 800 suppliers with operations in fifty countries. In this reorganization of its sourcing strategy, the American fashion distribution giant has also reduced its dependence on China. Currently, the group buys 22% of its total merchandise in China. However, the company already concentrates 25% of its supply in Vietnam, which has already become its main production pole.

PVH, owner of Calvin Klein and Tommy Hilfiger, warned already in its last annual report of the risk of the imposition of tariff rates by the Government and pointed out the impact this would have on its margins, since in 2017 the company imported from China items worth 400 million dollars, this country being the main origin of its purchasing network. However, PVH has been one of the pioneers in diverting part of the production to Ethiopia and, in 2017, it reached an agreement with the country’s government to set up one of the newly inaugurated production platforms.

Ralph Lauren, despite not specifying the countries of origin of their goods, also warned of this risk in their last annual report and its impact on consumption and margins. In this sense, the company also pointed out the free trade agreements that the United States have with other countries, such as Peru, Jordan and South Korea. 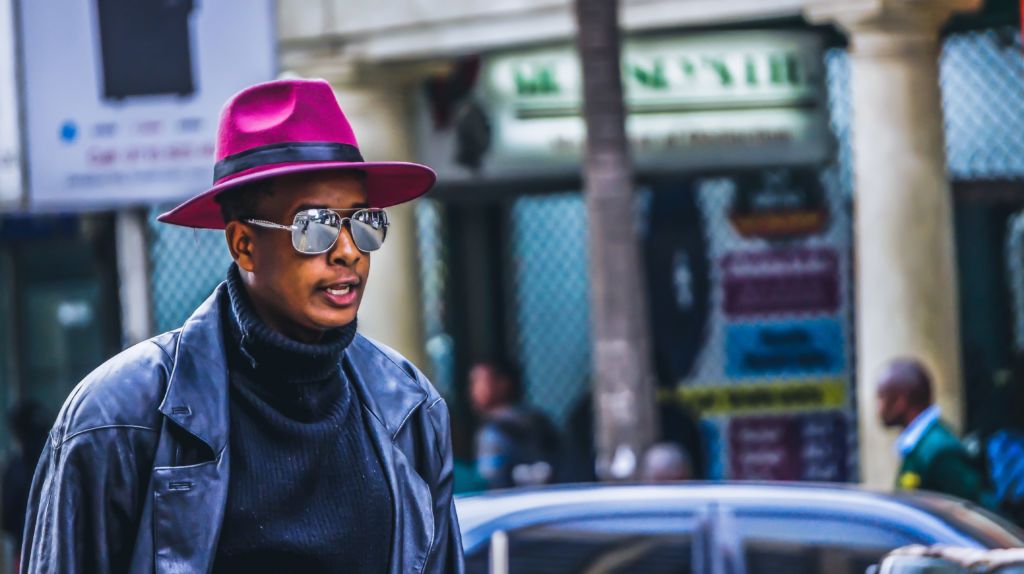 VF Corporation, owner of Vans, Timberland or The North Face, among others, also has the bulk of its manufacture in China, although it already represents 17% of the total garments made, compared to 15% in Vietnam and 15% in Bangladesh. The company has been “balancing” its sourcing network, as they put it. In this sense, the group explains that they do not want to depend on a single region or country to be more competitive in managing costs and approaching consumer markets. In fact, their purchases in the American continent already represent almost a third of the total.

Nike, in turn, is sourcing from around forty countries, but it is in China that it continues to concentrate its activity. In the Asian giant alone, the group has 118 factories, compared to 97 in Vietnam, its other main production pole. In the United States, the group has 44 production centers, being one of its five main centers of origin of its merchandise. Under Armour, on the other hand, concentrates its sourcing of garments and accessories in 17 countries, although the bulk is made in China, Vietnam, Malaysia and Jordan. In footwear, in China, Vietnam and Indonesia.

In the category of luxury, Michael Kors produces almost all of its products in Asia and Europe. In China, the company concentrates at least 20% of its purchases, according to its annual report. Tapestry (formerly Coach) has sourcing offices in Vietnam, China, Hong Kong, Philippines, Singapore and Spain. Within its brand portfolio, Kate Spade has the greatest exposure to China in terms of sourcing. 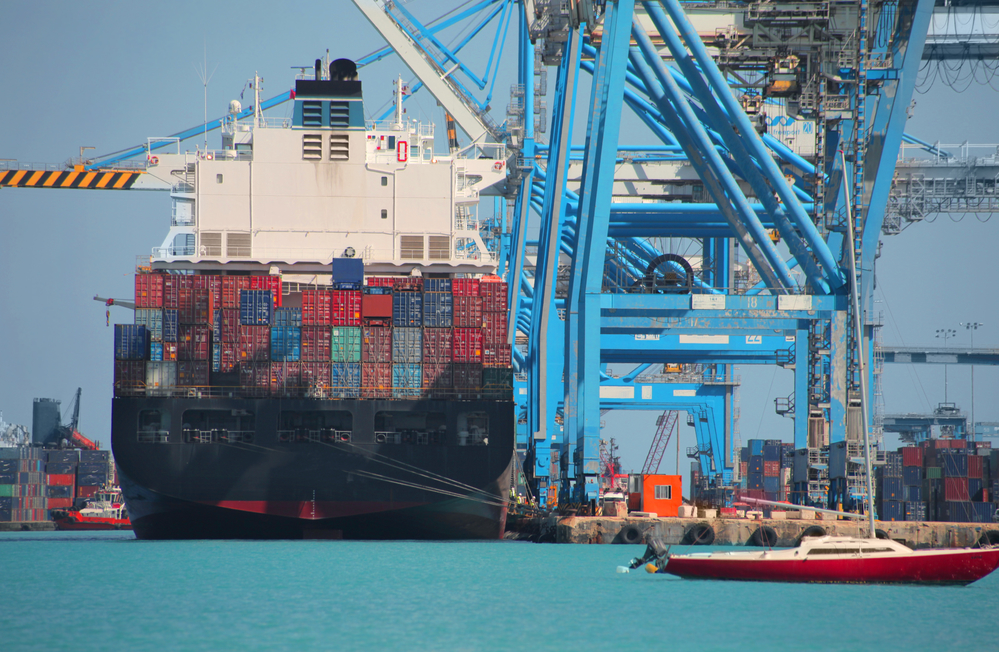 After a few months of chaos, experts foresee a new world map of sourcing that will set up new textile poles in countries with commercial advantages with the United States. “If the United States stops Chinese imports of textile goods, it will accelerate a process that has been going on for a decade, which consists of transferring a large part of the activity of the sector from China to other countries in Southeast Asia and Africa, specifically Ethiopia,” says Gabriel Farías, an expert in sourcing. According to Farías, the large fashion distribution groups have long since ceased to have 60% of their production in China.

“The Chinese manufacturers will find a way to avoid the American obstacles and they will look for the way to install new textile hubs in countries with favorable commercial treaties with Washington”, points out Salvador Maluquer, former representative of the Spanish Intertextile Council in Euratex and expert in international relations. According to Maluquer, Chinese industry will endure the first onslaught by adjusting margins, but will react immediately by settling in other territories.

The U.S. clampdown on Chinese textile imports will accelerate the spread of supply.

“It’s not the first time it’s happened, they already did it when they settled in Southeast Asia,” says the expert, who recalls that Bangladesh was the territory chosen for Chinese textile and clothing manufacturers because of the tariff benefits that the country maintains with the European Union and the United States. “When production costs began to rise in China, the country’s own manufacturers diverted their production to other countries, and now they will do the same again,” agrees Farías.

“The products will become more expensive,” says Farías. According to the expert, fashion brands that do not have the capacity to negotiate with their suppliers or whose scale is not large enough to distribute costs will end up passing this increase on to consumers. However, Farías also points out that many firms will choose to pass it on to their margins so as not to harm their sales.

“International trade is made up of connecting vessels and if China finds it difficult to access a market, it redirects it,” says Maluquer. However, beyond relocating production, sourcing strategies have been facing another “deeper” redefinition for some years now, according to Farías, which has to do, firstly, with transparency and sustainability and, secondly, with automation and robotization.

According to Farías, relocation is a reality, also in the United States. “But when Donald Trump talks about bringing factories into the country, they are not those factories that the grandparents saw, but are totally robotized factories, without operators,” he says. The expert asserts that “this is the really structural rearrangement of sourcing today” and the only one that can keep prices low for the consumer and keep margins high.