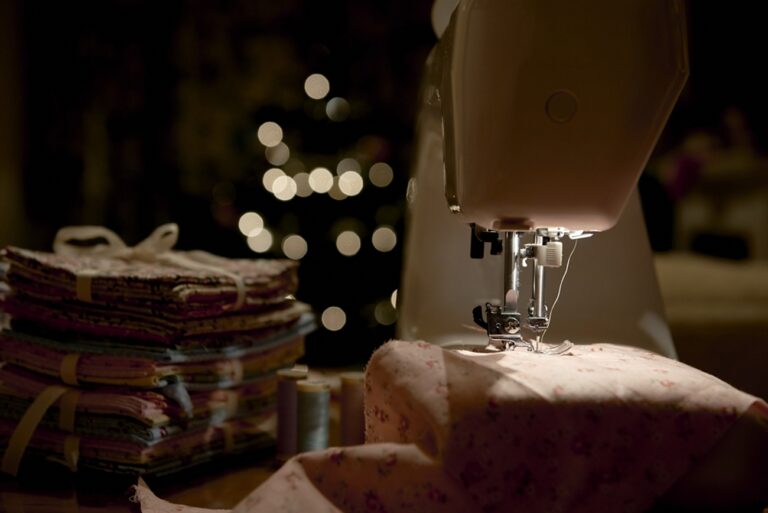 The large number of changes, both in the financial and technological landscape, as well as the social and political scenario, has triggered an irreversible impact on the way companies will work on a global scale in the upcoming years. Some of the milestones that have influenced the emergence of China as a superpower there the financial crisis of 2008, the sovereign debt crisis in Europe, the default of world economies, the tremendous growth of digital and web technology, among other factors.

For the textile and clothing sector, the last 11 years have been less bumpy. The greatest event was the gradual elimination of the Multi-Fibre Arrangement (MFA) in 2005. The fate of manufacturers and exporters around the world was in line with this change. While Asian countries like China, Bangladesh, Vietnam, India, etc. were the main beneficiaries; countries like Italy, Spain, Mexico, Portugal, etc. faced the worst part of the change in the global sourcing chain. During the first years, the Asian countries exported to developed markets in the United States, the European Union and Japan; whereas at the end of the first decade, China and India emerged as the main consumer markets driven by their large population and the growth of their economies.

The current scenario and the emerging trends are clearly showing that by the end of the first quarter of this century, that is, 2025, the sector will be very different from the one we know. Changes are happening at unexpected speed. Several international specialist consultants, Wazir Management Consultants among them, have analyzed the topic and have tried to predict the key global trends for the sector that will have impact on the year 2025.

We have summarized what the consultant has set forth into 5 trends and a subsection about their influence on the Indian market.

In this post, we will develop the first two trends, and we will cover the remaining content in the next article. 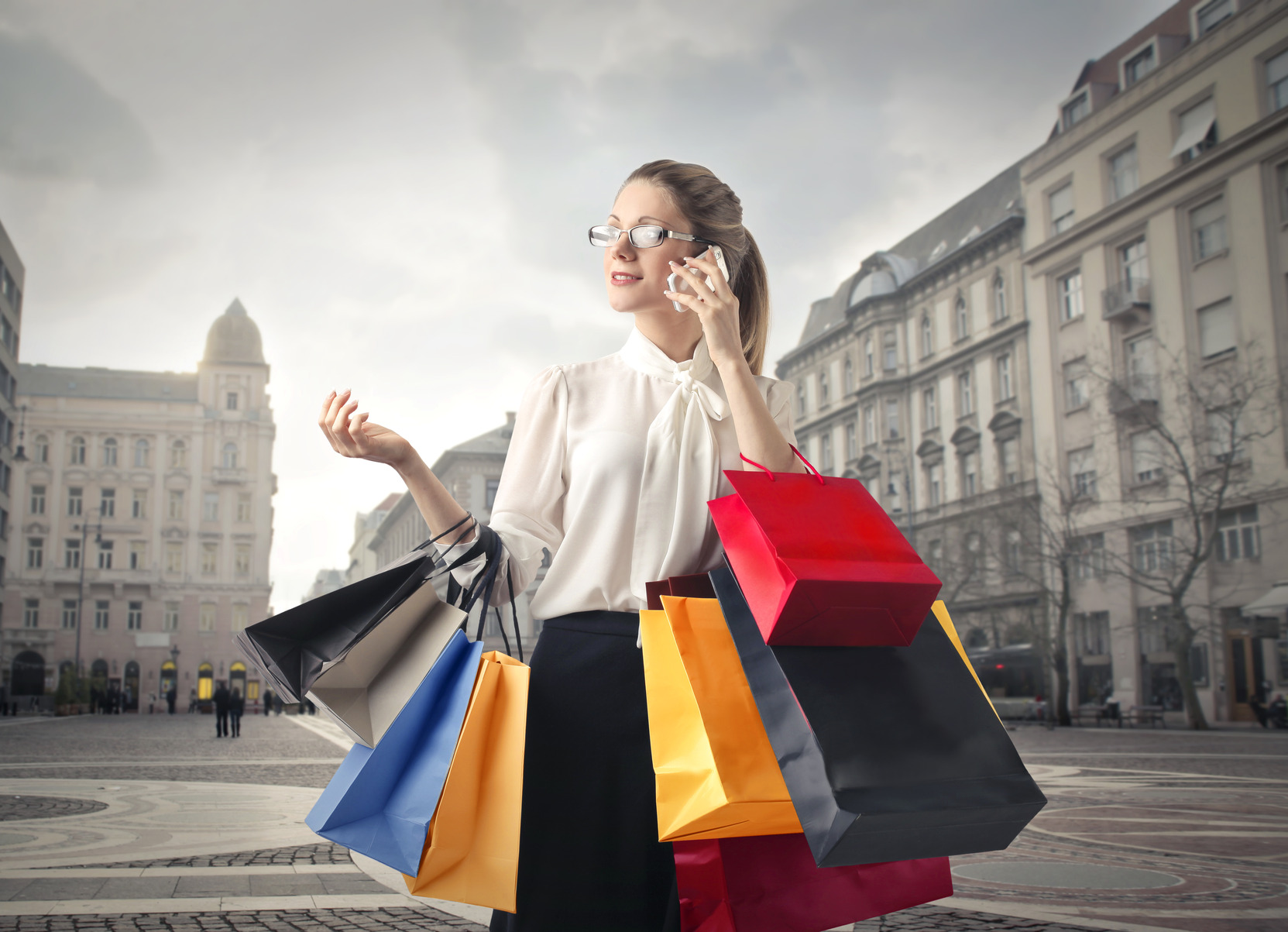 First trend: the world market of clothing items will pass the mark of USD 2 trillion.

Second trend: the combined size of the clothing market in China and India will be bigger than the combination of the American and European markets.

Third trend: the increase in domestic supply in China will lead to a global trade of USD 100 billion. 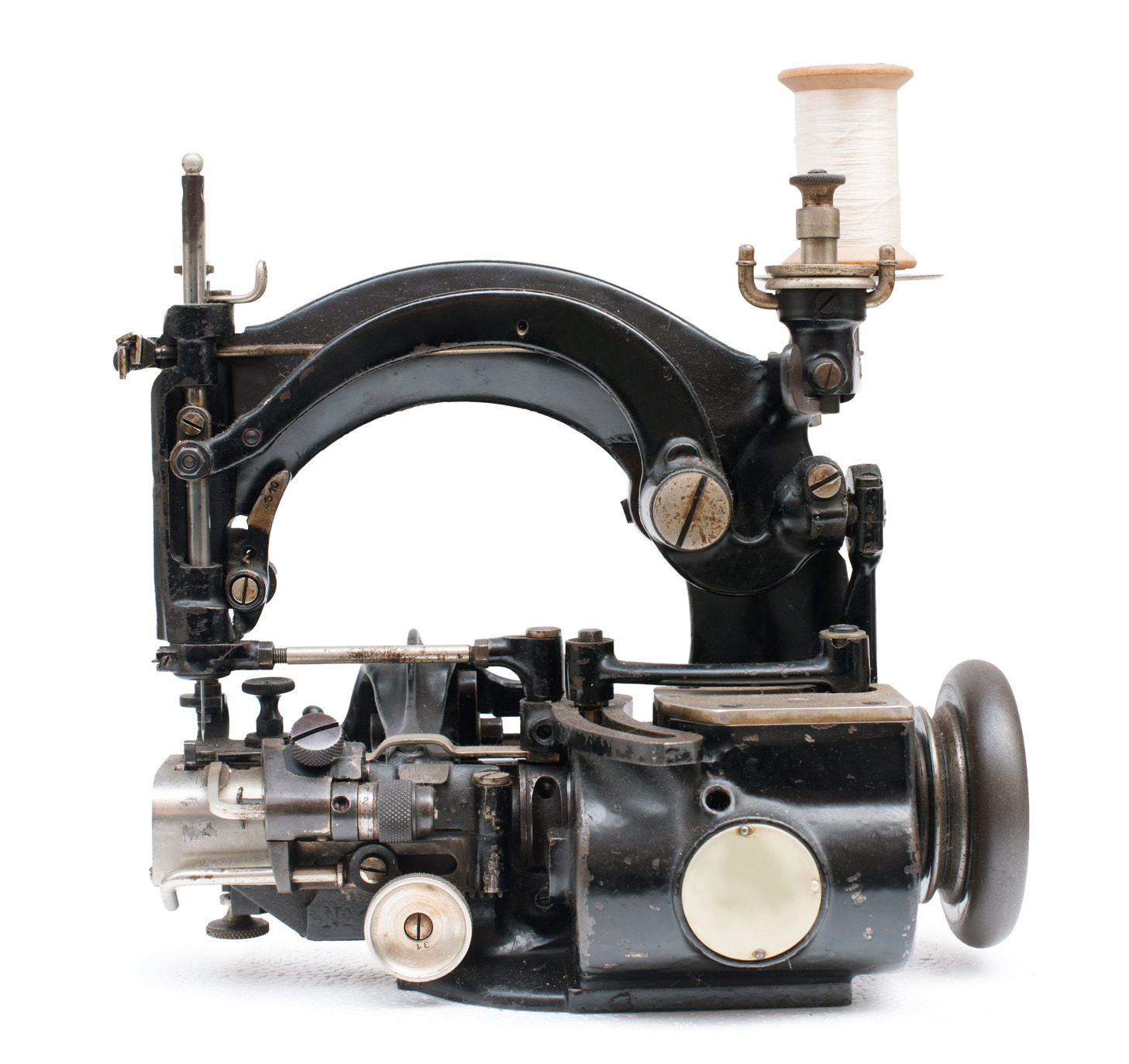 First trend: the world market of clothing items will pass the mark of USD 2 trillion.

The first and most relevant trend is that the world market of clothing will go from the current value of USD 1.1 trillion to the mark of USD 2 trillion.

The world market of clothing items is currently estimated at 1.1 trillion dollars and it makes up nearly 1.8% of the world GDP. Almost 75% of this market is concentrated in the EU-27, United States, China and Japan. In terms of population, these regions are home to only one-third of the world population. This means a high level of expenditure on clothing per capita (PCA) in these developed markets. They are followed in descending order by Brazil, India, Russia, Canada and Australia.

An analysis of the “per capita expenditure on clothes” (PCA) reveals a clear distinction between developed and developing economies. India’s PCA is the lowest among developing markets, only 3%. Very often, comparisons are made between markets in China and India; but it is interesting to see that India’s PCA is only one third of that of China. The enormous population base of China and India has led it to be included among top clothing markets, even ahead of several developed economies.

Trends and projections for 2025

There is a positive correlation between consumers’ expenditure in various categories and the standard of living in each country. In less developed economies, consumers’ spending is higher in food, followed by clothing, housing and other articles. In developed economies, as the disposable income of consumers increases, the share of basic categories, such as clothing, declines, whereas the proportion of new categories such as entertainment, leisure, durable consumer goods, travel, etc. increase. Although in terms of absolute values the level of expenditure on clothing will not go down, the increase will be slower than the overall increase of disposable income.

This behavior of consumption in a country drives up the expenditure on clothes initially at a faster rate than the financial growth of that same country. In developed economies, the growth of PCA slows down or stagnates, while in terms of value, the spending on clothes continues to go up. For 2025, the PCA is expected to grow at a faster rate than the economy in Brazil, Russia, India and China; whereas it will be slower or more in line with the financial growth in developed markets.

China and India will be the fastest growing markets and will reach double digits. 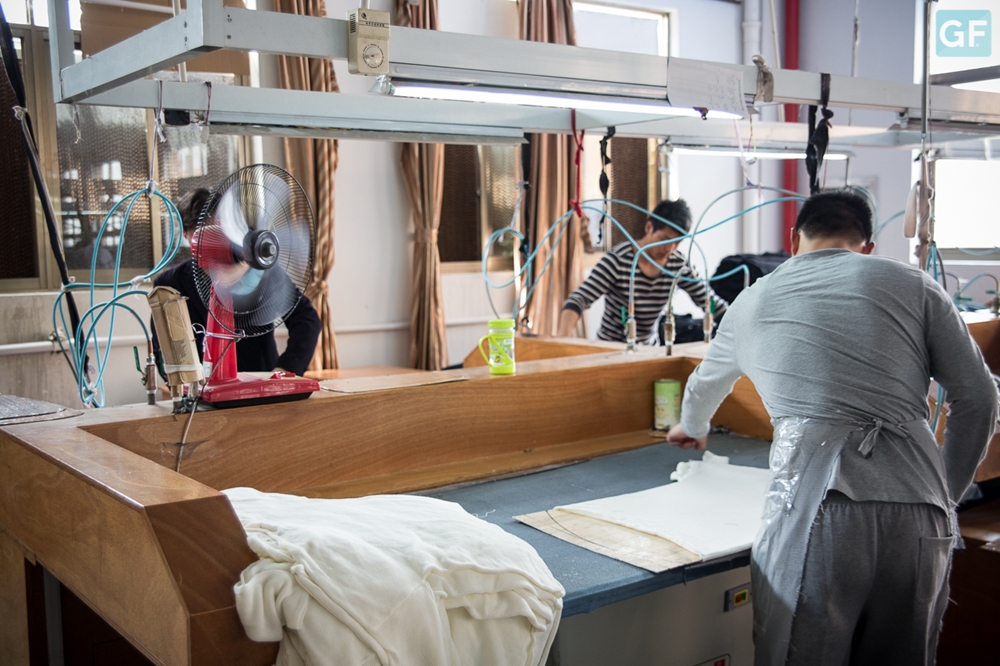 Second trend: the combined size of the clothing market in China and India will be bigger than the combination of the American and European markets. global textile industry.

The Chinese and Indian markets, with their huge population and growing economies, have attracted more attention from international companies in recent times.

While China has been at the forefront in attracting investments for all sectors, India is also gaining ground fast. Macroeconomic projections for the coming years show continued growth. For the textile and clothing industries, China has become the largest manufacturing base, while India takes a distant second place. In the case of the retail clothing market, China is also leading the chart with significant margin. In the coming years, both countries are expected to represent a significant share and to top several traditional developed markets in the world sector of clothing.

In China, the domestic demand will increase exponentially and it will exceed exports. Meanwhile, on the supply side, production growth will slow down due to the increase of manufacturing costs. This will make China’s share in world trade go down from the current 40% to ~ 35%.

The current size of the clothing market in China and India is estimated at USD 150 billion and USD 45 billion respectively. Both markets have shown solid growth, despite global uncertainties and a decrease in demand. From 2007 to 2012, the Chinese market recorded an annual growth of 15%, whereas the Indian market recorded a growth slightly short of 12%. Nevertheless, in the global market they have outperformed other important consumer regions, United States, the EU and Japan.

Per capita expenditure on clothing in China is significantly higher than that of India. From 2007 to 2012, per capita spending on clothes in China grew at a compound annual rate of 14% and it reached USD 109 billion for the year 2012. During the same period in India, the recorded growth rate was approximately 11% and it reached USD 35 billion.

The clothing markets in China and India show a considerable difference in market segmentation for men, women and children. In China, women’s clothing is the largest category, whereas in India it is men’s fashion. The reason behind this anomaly is the fact that in India, traditional dresses, unbranded, dominate the demand, which in terms of value are cheaper than men clothing items, despite having a larger volume overall.

New trends and projections for 2025.

The size and segmentation of markets in China and India are quite different. However, emerging changes in markets have a strong coherent background. The evolution of markets in 2025 in these countries will be determined by the following key trends:

China and India are expected to be the main centers of growth for the consumption of clothing by the year 2025.

The key projections that will enable this high level of growth in both countries are:

The solid growth of the economy and the consumers’ income.

The new preferences of the Chinese consumer to make purchases in line with fashion.

The increased exposure of the Indian retail consumer to clothing brands.

The development of the market supported by the expansion of domestic brands.

The size of the clothing market of China and India is expected to reach USD 740 billion in 2025, thus exceeding the combined market size of the USA and Europe, which is estimated at USD 725 billion for the same year.

We will cover the remaining trends in the upcoming post!

You can also read more about this topic in the entry for global textile industry..

The DNA of fast fashion