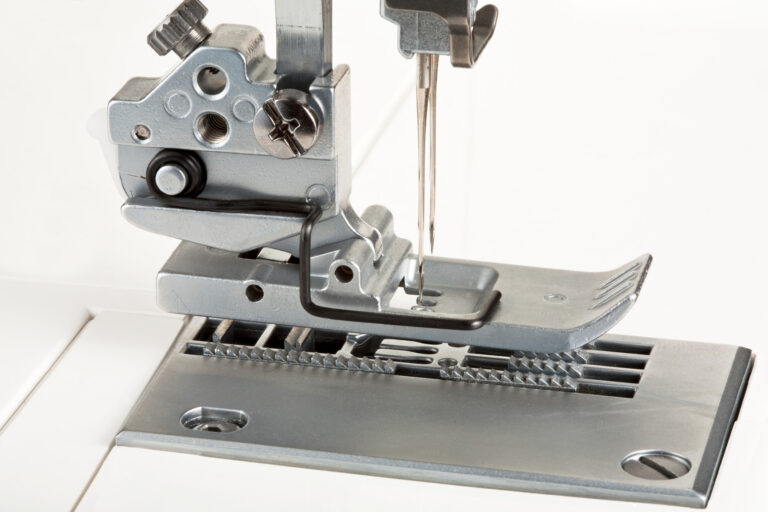 Textile industry in India is organized mostly in the form of “clusters”. A large part of them have been formed naturally, and the current trend is to plan for them in terms of logistics, to reduce costs and increase efficiency. There are more than 70 “clusters” that produce 85% of the total Indian textile manufacture.

Among these clusters we can mention Panipat, in the north which makes up for 75% of the manufacture of blankets and quilts, and together with Kashmir and Ludhiana they produce 80% of woolen textiles in India. We must note Ludhiana, which brings in 95% of the manufacturing of woolen knitwear. In the south, Tirupur produces and exports 80% of hosiery, together with Coimbatore and Madurai, who contribute the same product. Bengaluru, Mysore and Chennai, in the south, produce silk. To the west, Ahmedabad, Mumbai, Surat, Rajkot, Indore and Vadodara are key areas in the cotton industry, a predominant material for the local industry. To the east the industry appears less uniform, with a lower focus on materials and more diverse. Bihar is highlighted for jute; parts of Uttar Pradesh for woolen articles, and Bengal for jute and cotton industries.. 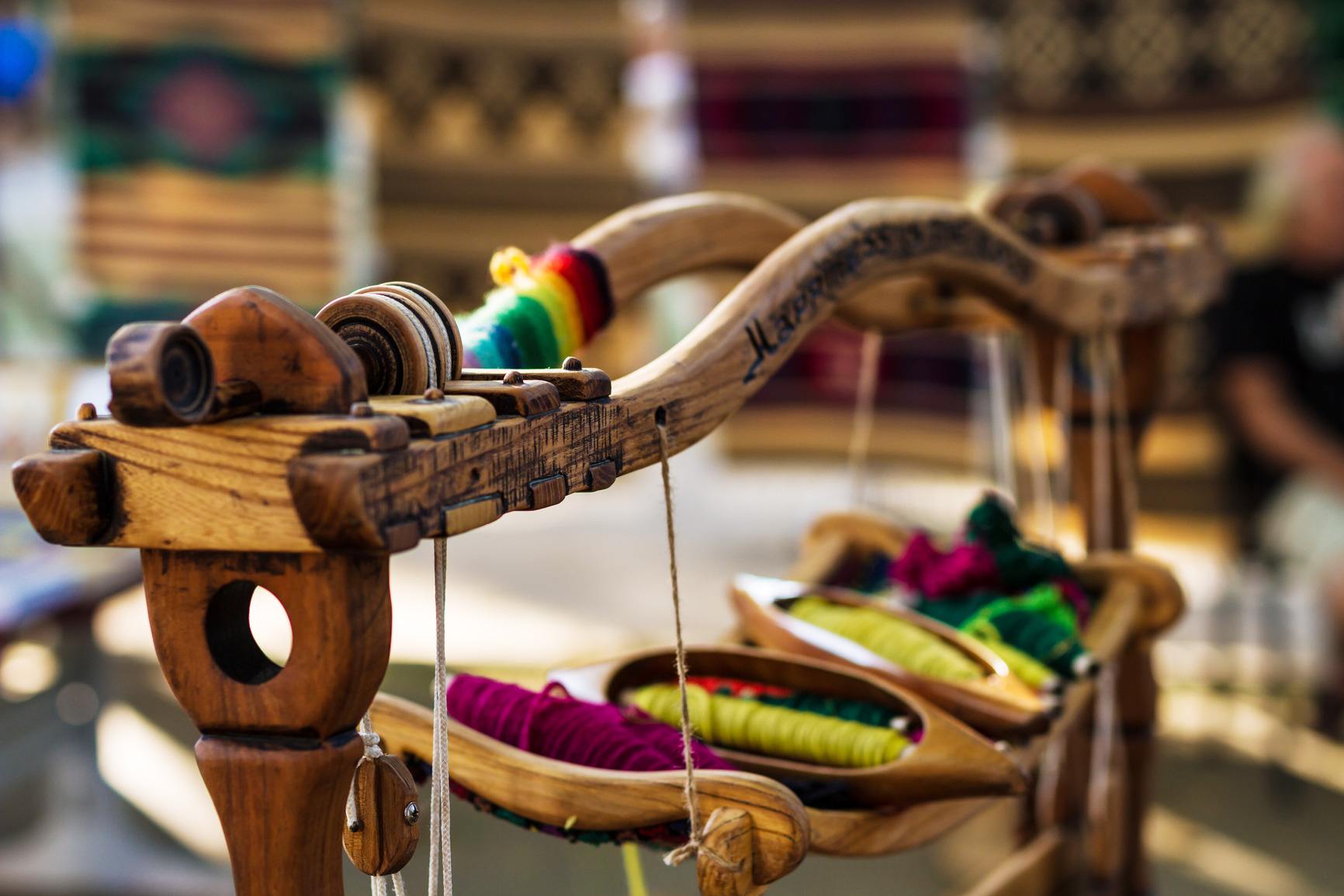 Important aspects of this sector.

Aside from the huge changes that took place and their current situation, we can say the textile industry in India is not being developed according to its potential, because they present weaknesses in the areas of manufacturing, infrastructure and, of course, marketing.

In the stage of production, we can mention the lack of added value, low productivity, a slow process towards modernization and technology, the lack of scale economies and a strong dependence on cotton.

We already analyzed this in the previous article, but let me go back to this point, as I consider it key. If India really wants to position itself as the world leader in textile production, it must make progress, no matter what, in the manufacturing of synthetic fibers, as the world demand of this material is going up for this type of yarn, and this is also evidenced in the forecast for the years to come (read article on fibers). Right now, India’s production is centered on cotton products, which reduces its chances to take China’s current position as the world leader in textile manufacturing. The “basket of products made in India” is made up of a series of basic cotton designs and a large quantity of exports of semi-finished products.

Technology used in the production line is far behind that of the most developed manufacturing countries in the sector, like China, Turkey and even Vietnam. Most companies and factories are really small, and they don’t have the resources to update or expand, which implies that they are unable to reach higher rates of productivity, or even acceptable ones.

Other identified problems are the almost inexistent relationship between different stages of the value chain, lack of research and development, and the lack of skilled workers. 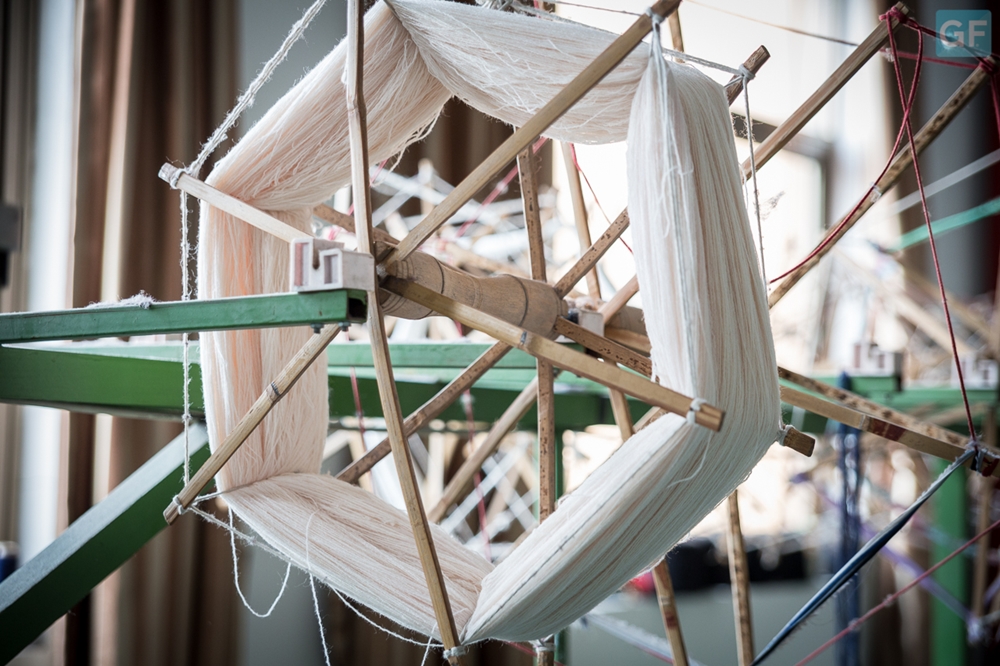 Among the consequences of poor and inefficient infrastructure we will highlight the low level of reliability in the fulfillment of delivery deadlines, high transaction costs, high interest rates and low level of direct foreign investments despite the efforts made to attract them.

While there are 3.35 million kilometers of roadways, 63.100 km of railway tracks, 13 large ports, 186 small and medium-sized ports, 11 international airports and 125 domestic airports, this is a critical aspect in the country. 90% of international commerce in India passes through its ports.

We must highlight the existence of special areas or SEZ (Special Economic Zones) that put industries together in a certain region. There are around 135 throughout India. The government has launched a public-private program aimed at providing adequate technical, physical and financial resources to establish a basis of efficient infrastructure through the “Committee on Infrastructure”. These efforts are developed on both national and provincial levels with roadways, aviation, railways, energy services, sea transport and telecommunication and internet services.

Given the poor state of infrastructure, we must take into account the fact that transport times for products can be greatly affected by specific problems. The payment of provincial duties and taxes causes large traffic jams of trucks loaded with containers on the entry and exit lanes between two different states.

Another equally important aspect of logistics is the state of warehouses and the storage conditions because, if these are poor, especially keeping in mind the monsoon season, we must make provisions for potential loss of goods.

In terms of marketing, vwe can see the markets are quite limited, with a strong demand from traditional markets, an increasing number of competitors, and a weak positioning of the “Indian Brand” o “Made in India“. 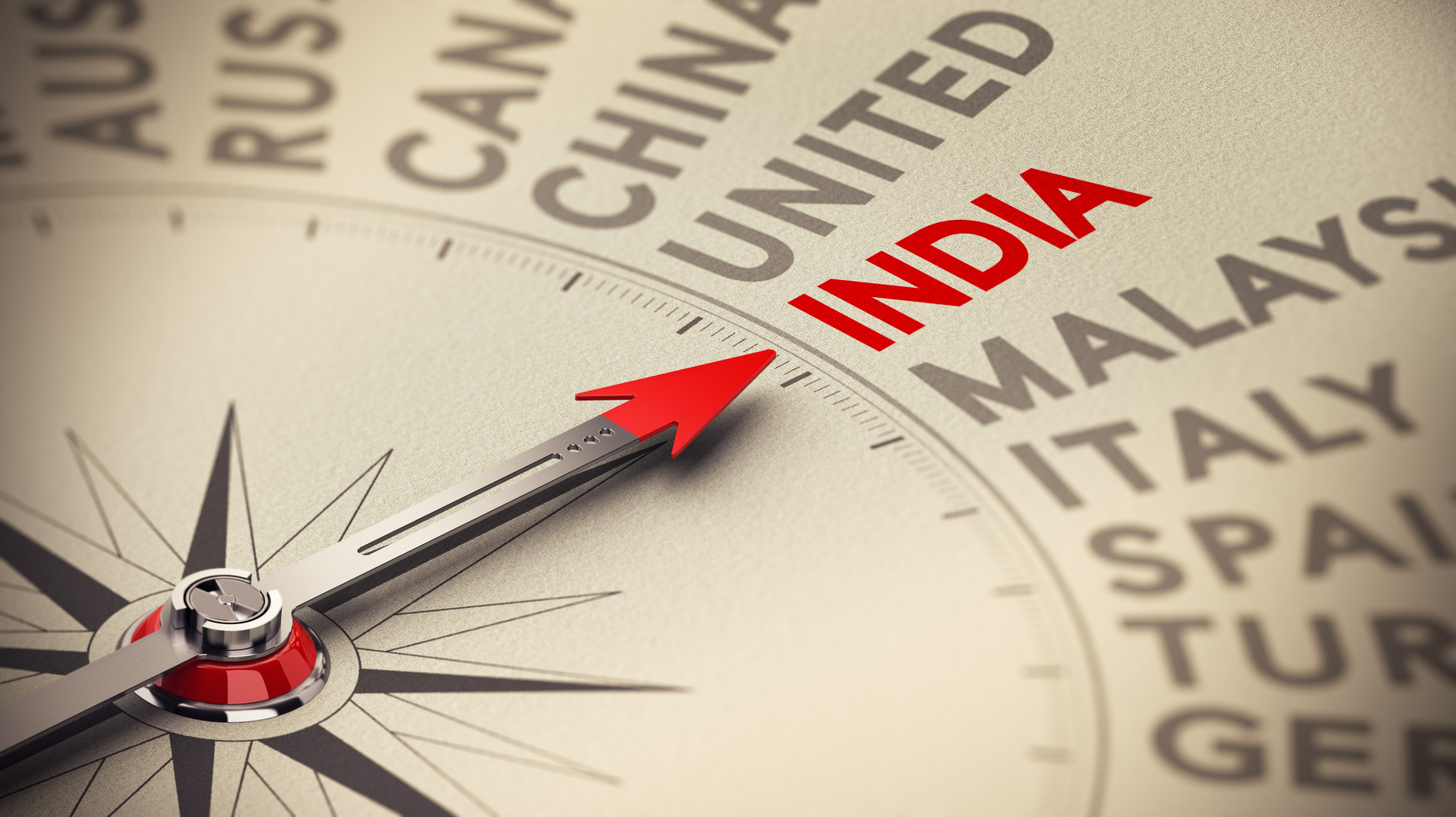 Forecasts show an increase in exports due to India’s strong competitive advantage in terms of costs, despite the listed weaknesses, as the sector has been strengthened because of the rise in outsourcing and relocation that has led large multinational companies in the sector to obtain their supplies from India. Africa and Latin America will be key markets for textile industry in the future of India.

We must also pay attention to the growth and development of the technical textile industry that includes thermal protection, absorbent and fireproof materials, safety fabrics, antibacterial cloths, etc. Estimates suggest that this market will grow at a compounded annual rate of 20% until 2017, and that it will gradually move from its current production hub in China to India.

For all these reasons, India is the present of the industry, but more importantly, if it manages to overcome its shortcomings, India will be the future of the textile sector!

Those of us who support this process expect that, just as it happened in China, millions of people will benefit from it, and they will be given the possibility of a better quality of life and a future full of hope.

The Pulse of the Fashion Industry 2019