Home Provisioning Other Locations Portugal: a key partner in supply. 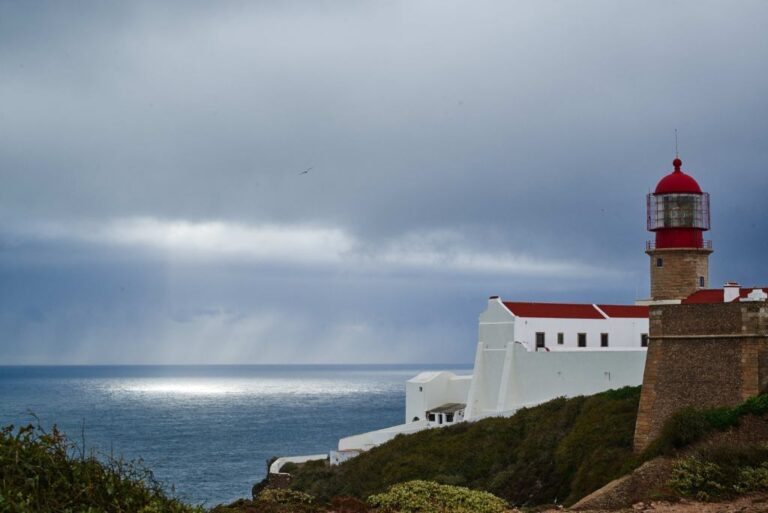 I would like to share with you the interview I had with Silvia Riera, which is part of the Modaes Dossier – Portugal: key partner in supply.

At the end of the article you will find the link to download this excellent analysis of Portugal and its potential in global fashion production.

As always, this is an excellent report from the most important Spanish-speaking media on the textile and fashion sector! Many thanks to Modaes and Silvia Riera!

Gabriel Farías has an extensive professional career in the fashion and accessories supply in Latin America, Europe and Asia. Based in Hong Kong, Farías collaborates with the fashion retail sector in the management of supply networks. According to Farías, the place of manufacture is increasingly determined by distance and the trend will increase with the imposition of ultra fast fashion and consumers being accustomed to it by ecommerce.

“Now the winds are blowing in the right direction for Europe and we’re going to witness the nearshoring of production.” 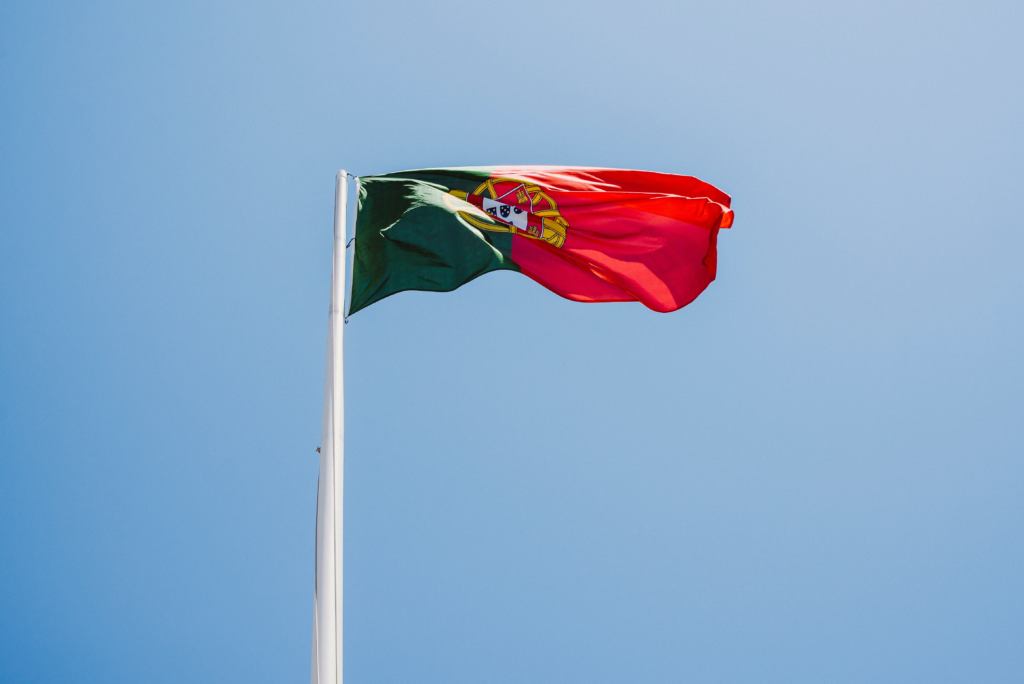 Gabriel Farías also believes that Portugal, like Turkey, is one of the countries in the best position to invest in 4.0 industry technology, based on process automation and the digitization of the entire value chain, with a view to developing a manufacturing activity oriented towards greater efficiency, speed and customization of products.

Why is proximity gaining prominence?

Speed is the main vector of fashion and the trend is for it to continue its upward rate. The speed variable is the most important and now it is even more important than before with ecommerce. Purchasing decisions are made based on the speed and product to be purchased. In Asia, a drop in production is already becoming evident, while production is increasing at the same time in proximity.

What role does technology play?

Technology is key. It will be joined by industry 4.0 and this combination is unstoppable. If the European and North African industries know how to play their cards well, they will have opportunities again.  There is going to be a revolution in automation and robotization and if the sector in Europe learns to manufacture more customised parts and to do so more quickly, this will be its new lifeline in an area that was until now the domain of Asia.

What is the new normal in supply times?

Some say it can be made in a week, but there are times that cannot be shortened. There are brands that can take between two and three weeks to go from the conception to the stores, always in local production.

Apart from distance, what other factors influence the choice of one country or another for fashion purchases?

The type of product. It will depend on what type it is, whether it is a basic product, a trend or a rush item, those that are suddenly successful on social networks, or those that your competitors are selling a lot of. There are also countries that have different areas. Morocco, for example, has an area of the country dedicated to the manufacture of conventional garments and another specializing in denim.

How important is price?

It is essential to take into account the price you are willing to pay, along with the type of product. The cost of labour is higher in Portugal and Turkey, but so is the technical upgrading of their factories, much higher than in Eastern Europe and Morocco. Quality is also a value. With robotization, costs can be reduced and become equally competitive in price. 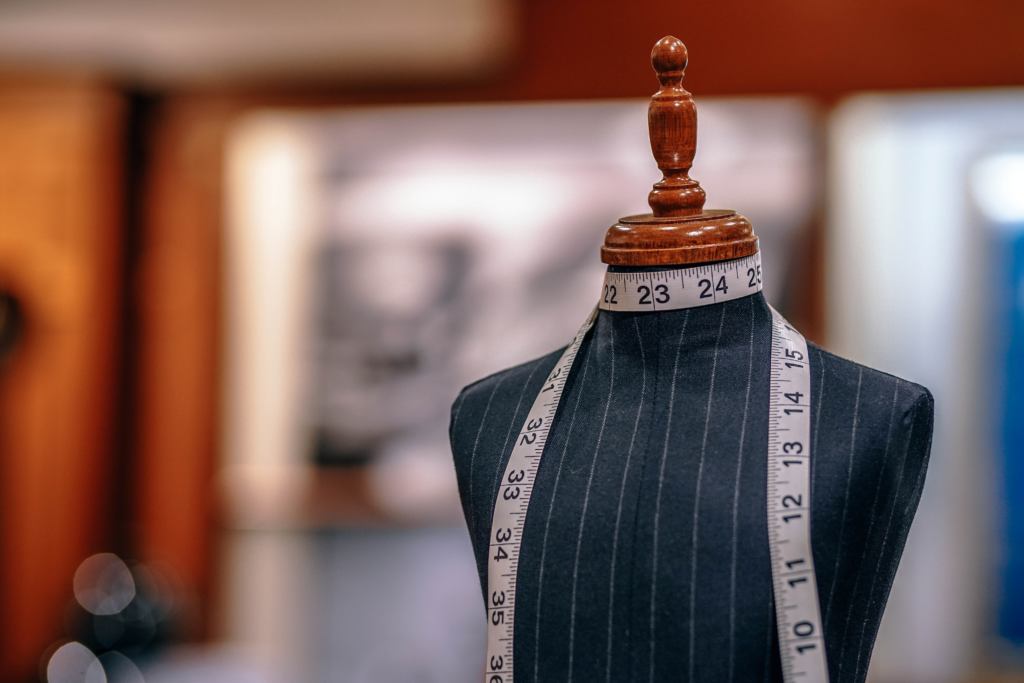 How has the relationship between suppliers and retailers changed?

Suppliers will tend to be increasingly integrated into the brand matrix to provide more services. Before the financial crisis and before fast fashion broke out so strongly, Morocco, for example, was dedicated only to manufacturing. The brands provided them with the raw material, the fabrics, the buttons or the zippers and they assembled the garments there. Later on, they realized that they could add more value to manufacturing by also buying fabrics and keeping them in stock.

Is the shift towards sustainability also conducive to nearshoring of production?

European suppliers have a more advanced mindset towards the new challenges posed by the industry and, in this sense, they also have an advantage and a great opportunity to grow.

Between Eastern Europe and North Africa, which card should Portugal bet on?  Portugal has an industry that turned to luxury and higher-end brands when large distribution groups moved their orders to Asia which coincided with China’s entry into the World Trade Organization. Portugal’s textile and clothing industry has invested in technology and today it certainly has the possibility, not to survive, but to grow with the increase in nearby purchases.

How has Portugal managed to be among the main hubs of supply for European fashion groups?

Portugal was able to cope with the period between 2005 and 2008, with the entry of Asia in the area of supply and relocation of production. Their industry was able to withstand it; it became more technical and focused on the upper segment. Portugal has manufacturing capacity, a knowledge of the sector, manufacturing know-how and has invested in technology. With nearshoring, Portugal does not need to talk about survival, but about growth.

So, what happens with the price?

In procurement it is key to ask yourself these questions: what is the price to speed ratio? What is the break-even point?  It is important to know what we are talking about, whether it is low prices or responsiveness. The market not only demands price, but above all, speed. 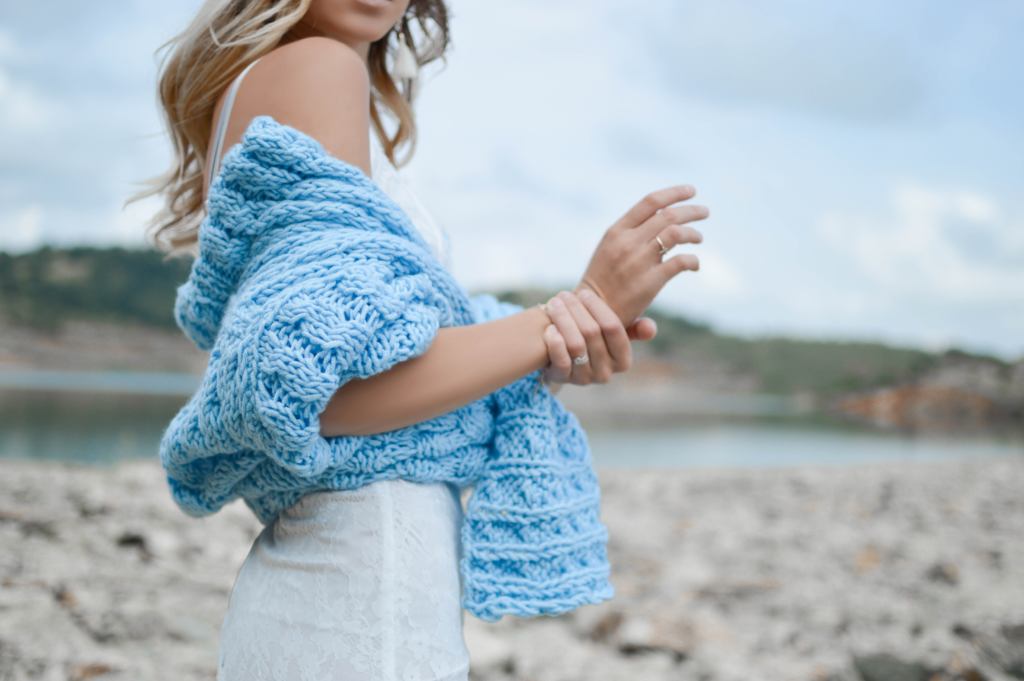 To what extent has ecommerce accelerated lead times?

It has undoubtedly been ultimately responsible.  It is the big online sales operators who are the promoters of ultra fast fashion. They are the ones who have started to read data, to decipher what the consumer wants and to give it to them immediately.  The same goes for the omnichannel, which establishes a direct relationship between online and offline. These players have set a faster pace in the speed of fashion.

Have they also changed the consumer?
The digital customer already knows that they can buy what they want globally and receive it quickly.

What will be the impact of ultra fast fashion on the current map of supply?

Now the winds are blowing in the right direction for Europe and we are going to see a nearshoring of production.  Also to Africa, in Ethiopia.

Is Ethiopia the next manufacturing low-cost hub for fashion?

Ethiopia has made great progress in recent years in terms of legal and institutional support for the sector. It is not easy to go to a country to manufacture; you need a minimum of legal, administrative, financial and security guarantees. However, there is a political commitment to this sector and in the last three years there has been a sustained increase in investment. Price is not everything, transport and time must also be taken into account.

Again the advantage of proximity….

In comparison, Morocco would be in a better position than Ethiopia. Sometimes logistics is just as important as production. It is also important to assess the distance and the means of transport. By sea, for example, you’re late, and by plane, there’s an impact on the margins. Fast fashion is usually shipped by truck or train. 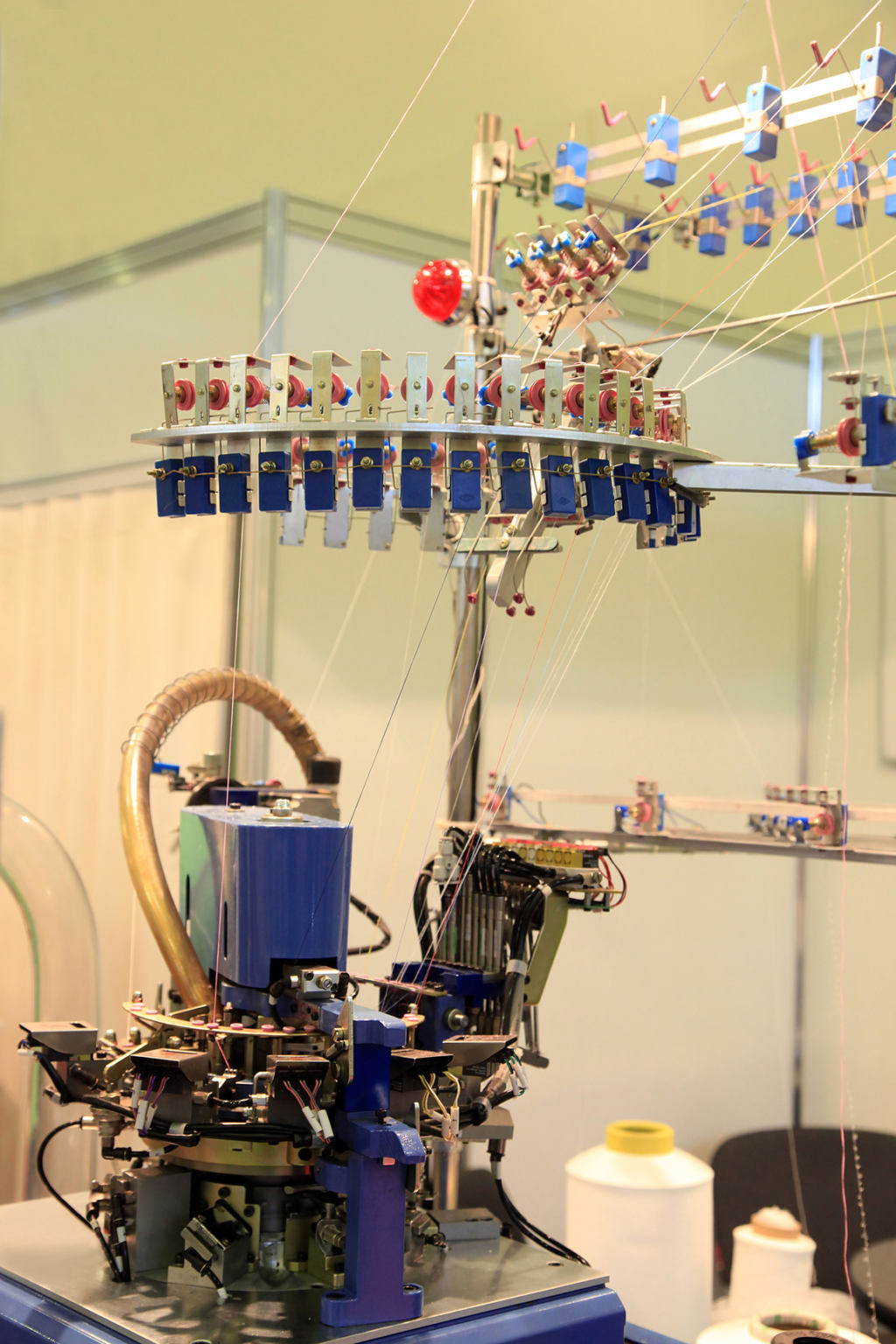 Keys points to take away:

“The speed variable is the most important and even more so now than before with ecommerce.”

“The cost of labor is higher in Portugal and Turkey, but their factories also are more technological”

“There will also be a relocation of logistics hubs to comply with the omnichannel.”