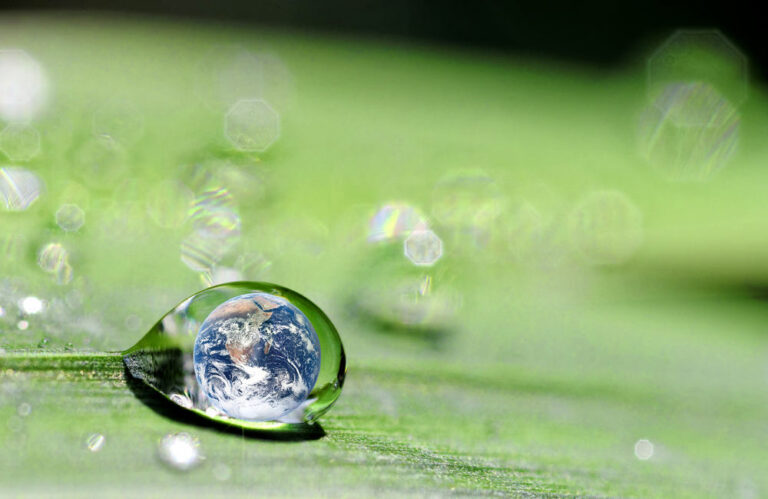 In the first article in this series on the Global Fashion Agenda & The Boston Consulting Group’s “Pulse of the Fashion Industry” report, we stated that the fashion industry must become organized, join efforts and goals to become more sustainable and socially responsible. The second article set out the scenario for change. This third post analyses the current situation and lists the concrete actions that must be taken to achieve this and not only continue to be profitable in the course of the process but also generate and collect the benefits produced during the process.

But in addition to all this, at the end of this third article you have the possibility to download the original report and its executive summary for free.

For a deeper interpretation, I recommend you read the two previous entries: 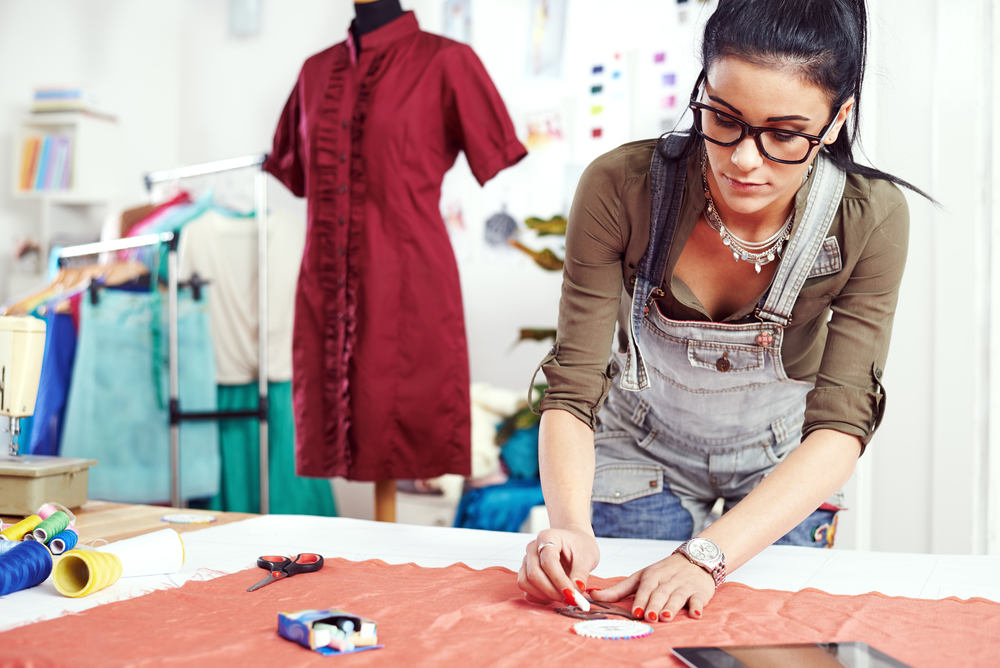 “The Pulse of Fashion Industry” by GFA & BCG.

The defense of change is indisputable.

Given current population trends and GDP growth, the Boston Consulting Group (BCG) and The Global Fashion Agenda (GFA) expect global consumption of clothing and footwear to increase from 62 million to 102 million tons in 2030, the equivalent of 500 billion T-shirts. A number of “planetary limits” have already been expanded, and this growth in fashion production will contribute to increasing pressure on these limits.

In this report, we evaluate each of the main resources, natural and social, to make a projection of how the impact of the industry will develop following current production and consumption paths. If the industry manages to grow at the projected rate without damaging its social and environmental footprint, it has the opportunity to generate the total annual value of 160 billion euros for the world economy, which represents human economic activity, social and natural capital.

Water is a key resource for fashion, both for growing natural fibers and for processing fabrics. BCG and GFA project that the industry’s annual water consumption under current practices will increase by 50% by 2030, a point when the World Bank expects the global demand-supply gap to reach 40%. If fashion can innovate and transform its practices enough to keep its water consumption constant, it will generate €32 billion in annual value for the world economy, and protect itself from rising prices and supply disruptions.

Energy emissions, especially in the processing stages, represent an even greater opportunity. CO2 in the atmosphere is already 20% above the level considered safe, and we expect annual emissions from the fashion industry to increase by 60% by 2030. Keeping emissions from this industry constant would represent €67 billion for the global economy. 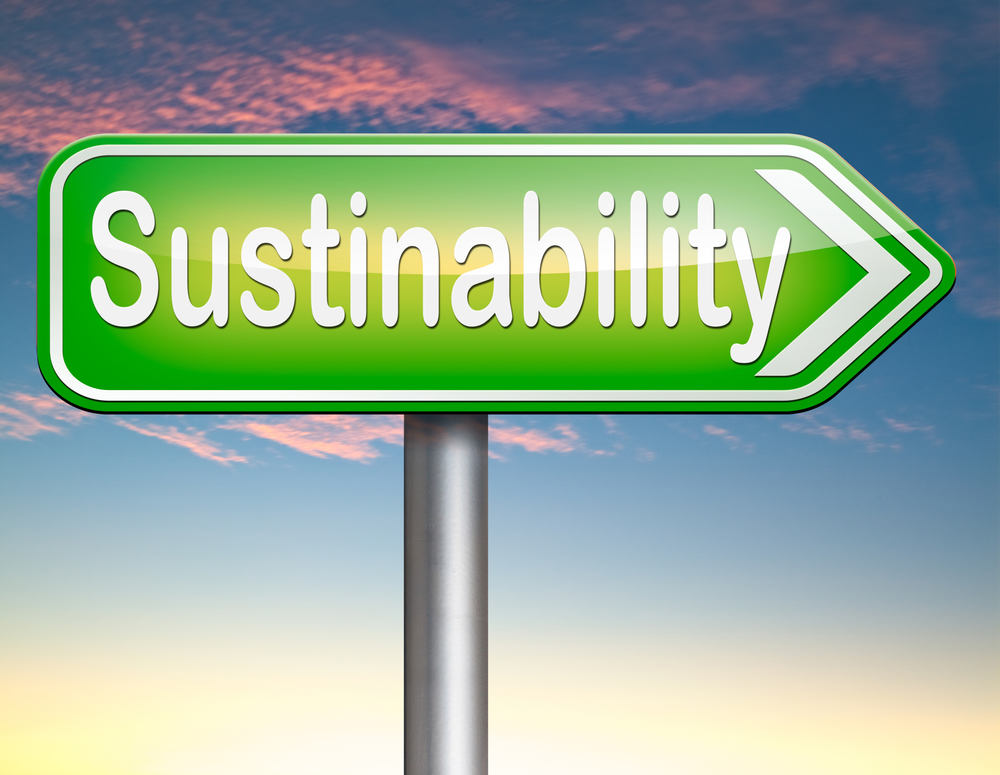 Chemicals are more difficult to trace and evaluate. In fashion, these substances include fertilizers, pesticides, and a variety of dyes and processing agents. By analyzing occupational diseases due to carcinogens and airborne particles, we estimate an opportunity of $7 billion a year that could be achieved through advanced chemical management.

Waste is a great hidden opportunity. If current practices continue, by 2030, annual fashion waste from production and consumer waste will increase by 60 per cent. Currently, only 20% of garments are recycled at the end of their life cycle and most of them go through a lower cycle to produce lower-value materials due to inadequate technology.  Assuming a linear production model, the industry could save society €4 billion per year by keeping the total volume of waste constant. Much more can be achieved through closed-loop recycling.

Wages are an immediate opportunity on the social side. In major textile manufacturing countries, such as India, half of the workers do not receive the minimum wage, which in many areas is far below what could be considered a living wage. The International Labor Organization reports an “extreme compliance” with minimum wages in the fashion industry and sets a threshold of 120% of what is legally required. If the industry manages to keep constant the number of workers paid less than 120%, while expanding its workforce to support projected volume growth, then it would add €5 billion annually to the global economy through increased local consumption and private investment.

Health and safety also offer an excellent opportunity. The industry has already made great strides in improving the working environment in the areas of processing and manufacturing. But injuries recorded annually are likely to increase by about 15% by 2030 and each injury presents the risk of reduced life expectancy and reduced family support. If the industry manages to prevent almost all injuries, society would recover €32 billion a year. 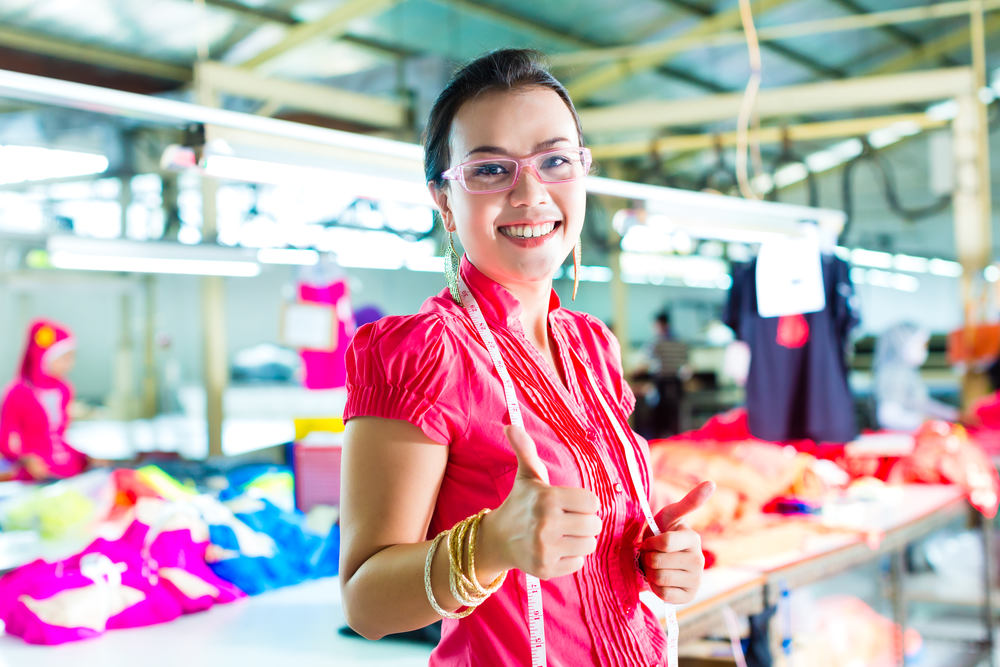 Community participation is often overlooked, but for every euro spent by brands on local initiatives, society gets a greater return through different effects. If the industry were to increase its rate of spending in the community from the current 0.2% of sales to 0.7%, the level recommended by the United Nations for rich country governments, then the society would get €14 billion annually by 2030. In addition to the value generated for the world economy, these improvements would reduce the industry’s exposure to price increases due to the scarcity of natural and human resources. Cost projections confirm that the profitability levels of fashion brands are at risk if no countermeasures are taken, due to the rise in energy, labor and other production factors. Its EBIT margin could fall by 3 percentage points, equivalent to €45 billion in monetary value across the industry. Hence the opportunity and the need for the industry to intensify and combine its efforts.

Neorelocalization of fashion: speed and agility to compensate for margin loss

State of transport in Southeast Asia, India and Bangladesh