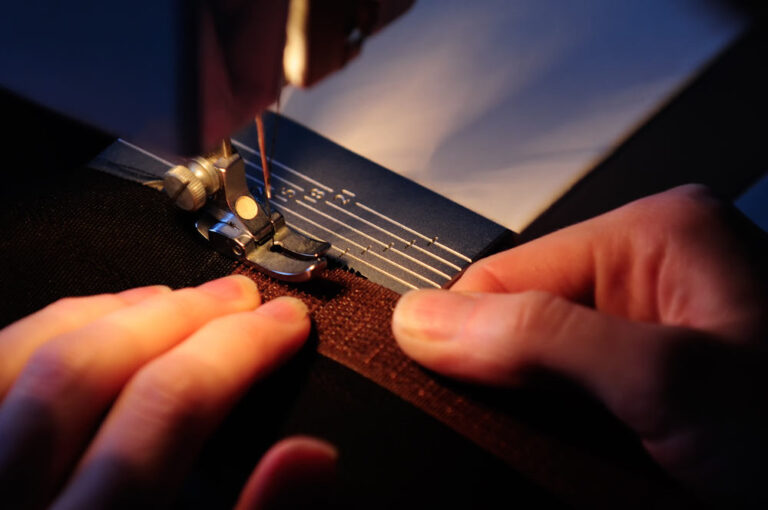 According to McKinsey, “the global clothes manufacturing doubled from the year 2000 to 2014, and the number of garments purchased annually by consumers has increased by 60% on average. This situation –which is quite favorable for the textile sector from the commercial perspective—occurred in part thanks to the plunge of production costs, more efficient and rational operations, and an increase in consumer expenditure on apparel in the emerging countries, as well as in developed countries. 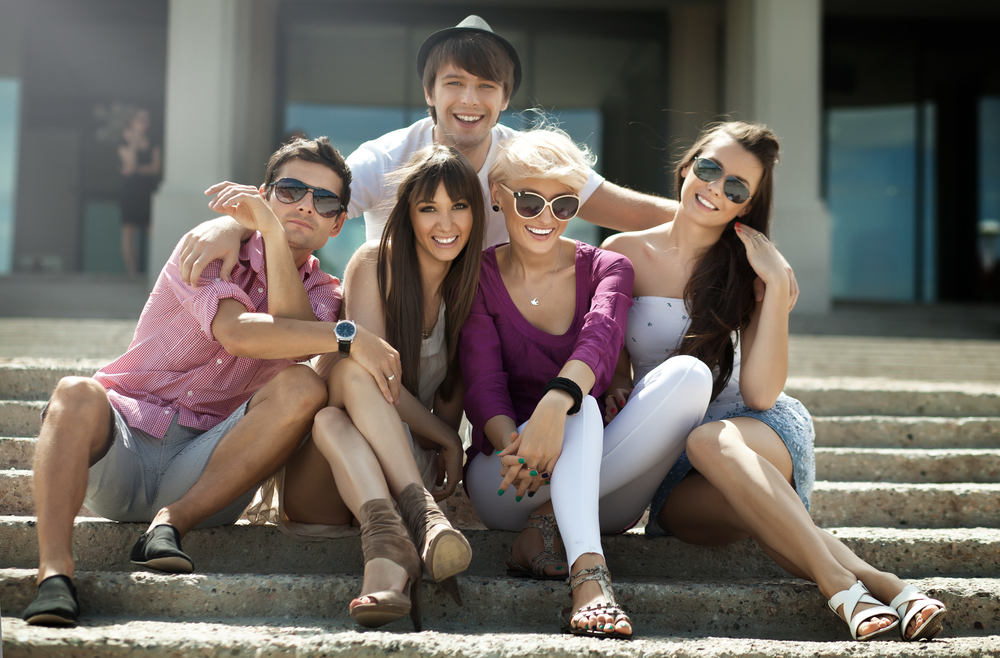 In direct connection with this, companies have been aggressively reducing costs and they have streamlined their supply chains, causing apparel prices to drop in comparison with other consumer goods. Customers have responded to lower prices and greater variety by purchasing more garments. The number of apparel items produced annually has doubled since the year 2000, and it has surpassed the barrier of 100 billion for the first time in 2014; almost 14 garments for each habitant in this planet.

While sales growth has been globally steady and strong, emerging economies have had substantial gains in clothing sales, as more consumers in those countries became middle class. In five large emerging countries – China, India, Mexico, Brazil and Russia—clothing sales grew eight times faster than in Germany, UK, USA and Canada.

Regardless of this increase, the average consumer in an emerging country purchases a fraction of the items their counterpart buys in a developed country each year. In general, clothing sales could increase significantly if the inhabitants in emerging countries chose to buy more clothes as their own purchasing power also increases.  McKinsey’s survey continues to report that if by the year 2025, 80% of the population in emerging economies reaches the same levels of apparel consumption as the Western world and the textile industry does not become more efficient, the fashion industry’s impact on the environment will be much greater.

Going back to the 2000-2014 period, fast fashion has become an incredibly active player in the fashion industry, strengthening its position as a powerful source of growth for some of the leading companies in the sector.

How has fast fashion managed to achieve this relevant role in the textile industry? 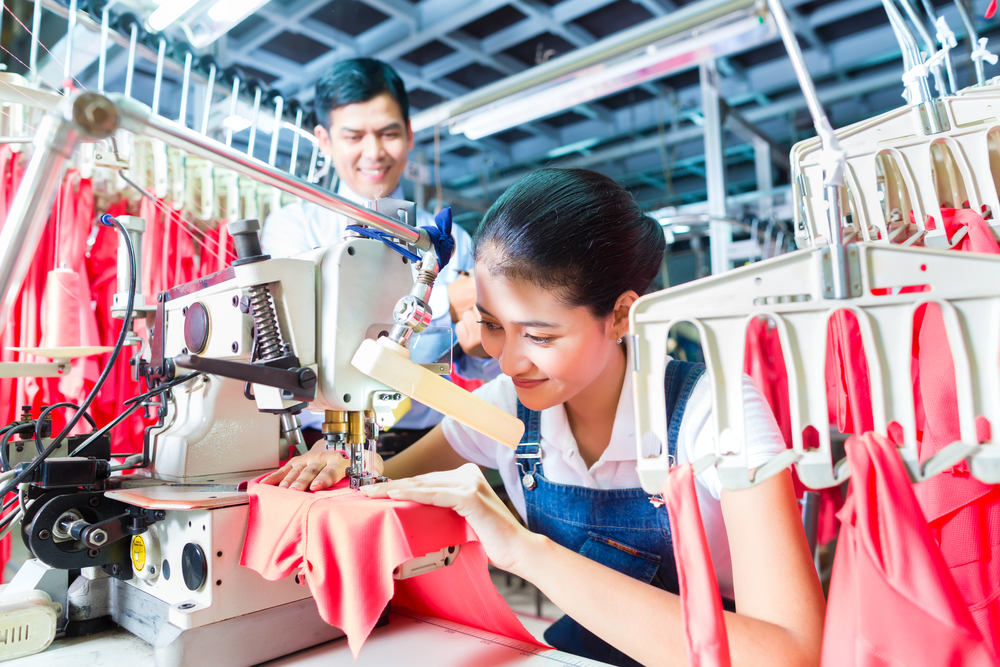 Fast fashion has achieved this significant change in the global paradigm of fashion by compressing the manufacturing cycles and creating innovative models, not only to nurture the closet of each consumer, but also to renew it fast and often throughout the year.

If you want to understand and know more details about the main aspects of the “Fast Fashion”, we discuss it thoroughly in this post from the blog, “Fast fashion, a successful model in the textile industry”.

Time frames for pre-production and manufacturing are much shorter than 10 or 17 years ago; yes, it’s only been a few years, even though that “fashion model of two seasons a year” seems so outdated. It has allowed fashion labels to present more collections and more often. Estimates from the same international consulting firm show everything from 24 new collections each year presented by a famous Spanish label –which would be an extreme position—to 12-16 items renovated weekly from a Swedish brand. At a minimum, among all European apparel brands, the average number of clothing and accessories collections has more than doubled, from two a year in 2000, to some 5 in 2011.

Across almost all categories, the consumers keep their clothes almost half as long as they did 15 years ago. Some estimates suggest that consumers treat their lower cost garments almost as if they were disposable, and they discard them after wearing them only seven or eight times.

A low-tech industry, with intensive labor.

Nevertheless, it is still quite true that innovation in the way garments are manufactured hasn’t evolved at the same rate as the design and marketing processes. Fast fashion is currently a sophisticated and huge business, powered by a fragmented, low-tech manufacturing system.

Until recently, the steady, significant increase in sales suggested that most consumers ignored or tolerated the social and environmental costs of fast fashion. But this has changed among the new generations of conscious consumers and the leading global companies have decided that they won’t just sit and wait for a massive negative response from their customers. These companies have started to work to solve the negative impact –highly unnoticed—of the fast fashion business.

In our previous article, one of the most widely circulated and discussed in the blog, we have analyzed this new reality within the fashion sector. I invite you to read about conscious consumers and the changes they have encouraged. 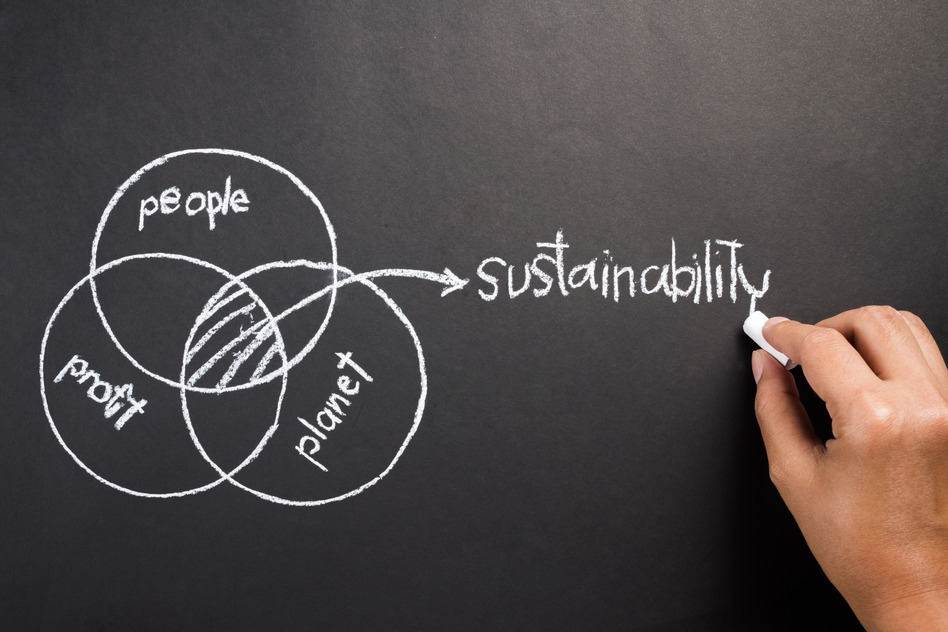 For this reason, companies have been ‘hands-on’ working to solve the problems in two relevant aspects of their value chain: the heavy demand on resources and the labor conditions in the manufacturing process; and the excessive waste associated with worn out or outdated outfits.

For all these reasons we discussed so far, the title I have chosen for this article, “Responsible Fast Fashion”, is not contradictory in itself. On the contrary, I am certain that these terms can be complementary and not mutually exclusive. Things can be improved from the inside, by participating.

In this post you will find more information on Sustainable, Responsible Fashion, and in the next article we will list and analyze each of these actions that will enable us to improve the apparel industry in such a way that its value contribution to our planet and the society we live in will be much greater than the harm it may cause.

More on responsible fashion in the El Blog de Modaes.es

Innovations in the textile and fashion industry

If you buy one, you are donating one.