Home Provisioning Sourcing and the new origins of fashion 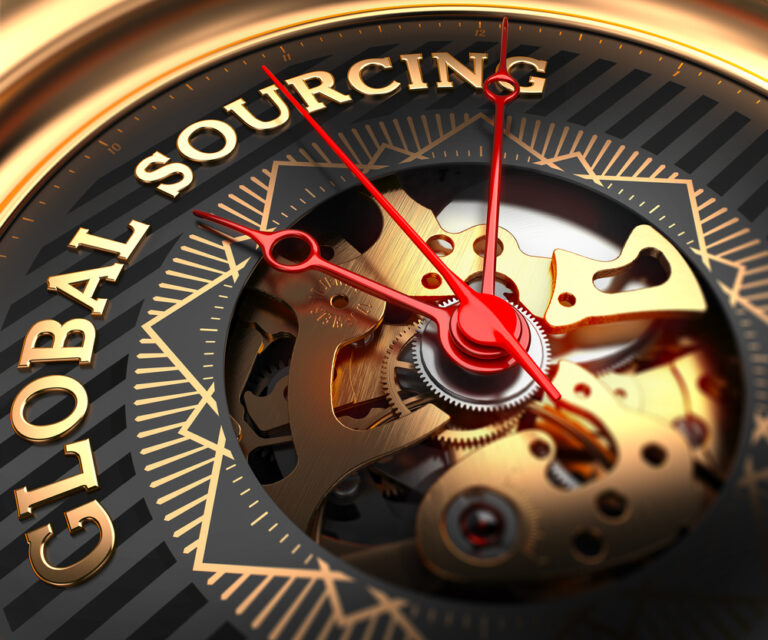 In recent years the determined and repeated process of buyers of fashion companies, who have had to face the reduction of margins and the constant increase in purchasing costs, has been to change the origin of production to countries where supply costs were lower.  This process in the sector has been called “the next stop of the sourcing caravan”.

That action today is more active than ever, but new situations and objectives have entered into its dynamics. Some traditional low-cost production origins have been losing their advantages, while fashion supply executives are showing a strong interest in new manufacturing countries such as Ethiopia and Myanmar.

To this we must add that clothing brands are being pressured to increase their speed and their flexibility to reach the market. This has triggered the return of nearshoring and relocation. With the focus on factors other than price, including strategic alliances with suppliers and end-to-end supply chain processes, they are becoming increasingly relevant to those responsible for sourcing and fashion supply.

What is the destination of fashion sourcing? 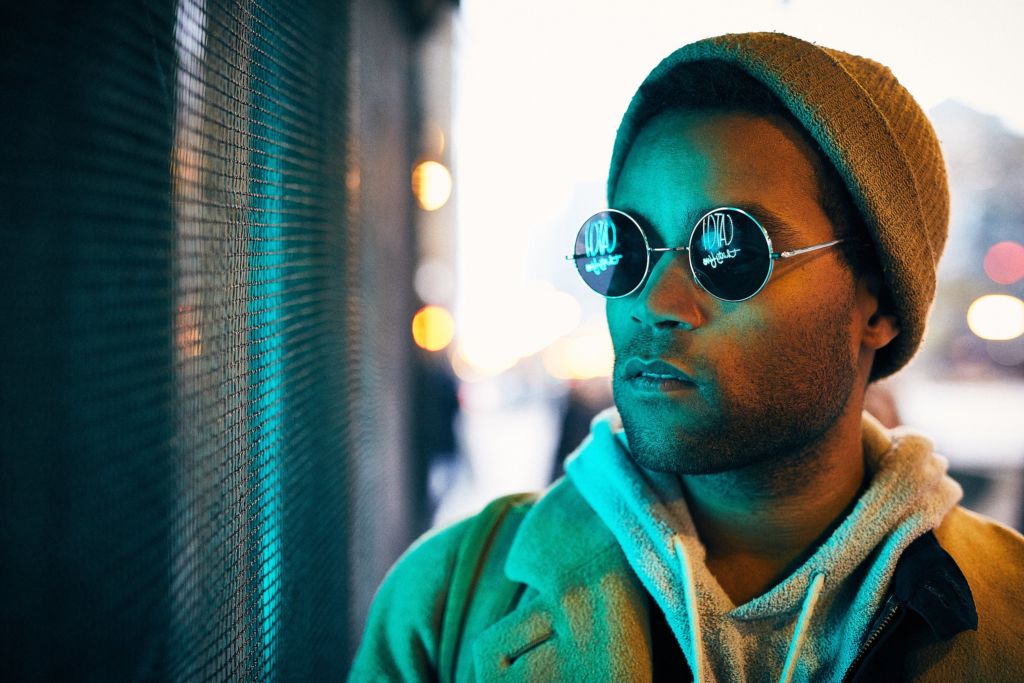 It is very clear that most fashion sourcing executives have programmed their purchases and productions with the shared goal of decreasing sourcing from China. McKinsey in their surveys and the report of the same international consultant we have been analyzing – The apparel sourcing caravan’s next stop: Digitization – analyze and demonstrate that these purchasing programs are being carried out through a marked and constant change among the different production origins.

Is China’s heyday past?

China’s apogee as a country supplying low-cost clothing has disappeared due to the increase in local market demand and the decrease in the workforce available due to the aging of the population and the shift to jobs in the service sector or with higher social prestige. However, although Chinese exports are under increasing pressure, this production origin remains indispensable and irreplaceable for certain products and materials.

On the one hand, the incredible size of China’s textile manufacturing sector means that the country remains a very important player and will continue to be so for a few more years. In addition, the Chinese government’s One Belt – One Road and Made in China 2025 programs will modernize the sector’s industry and maintain its global importance. 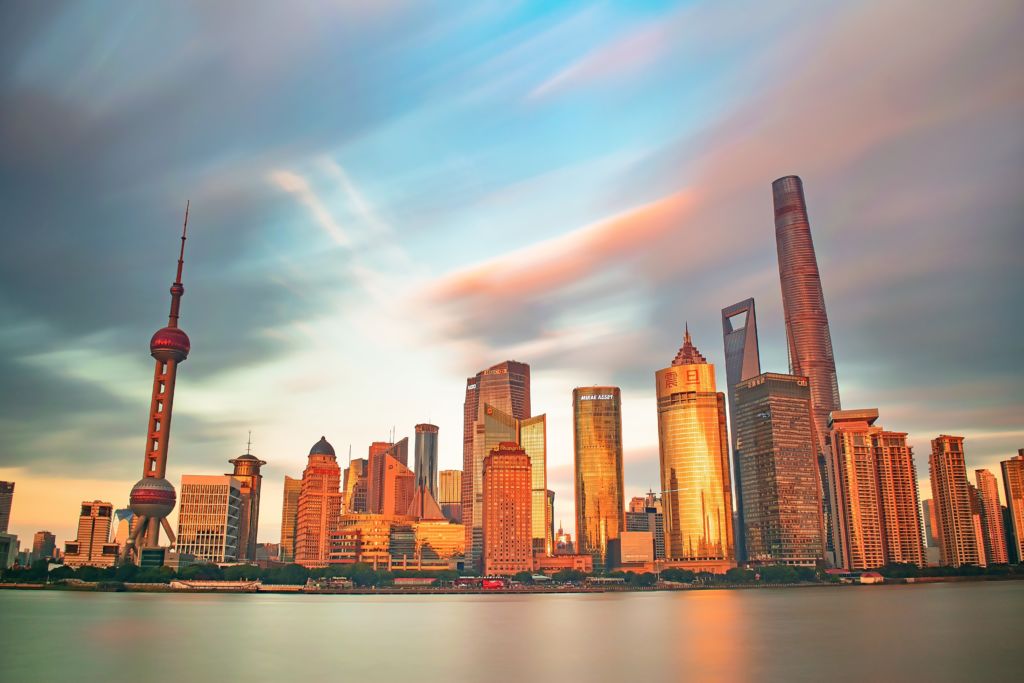 One Belt – One Road is a $2 trillion infrastructure investment program that will give Chinese apparel and textile producers the opportunity to maintain their preponderance in the global industry. An example of this development are the new railroads that will reduce transportation times to Europe and optimize China’s access to the growing African consumer market.

Made in China 2025 includes goals for Chinese industry to lead the race for greater efficiency through the adoption of digitization and automation. The guiding idea of this project is for the apparel and fashion manufacturing industry to become smarter by relying on internet technology, cloud computing and big data.

We should not forget that as Chinese apparel manufacturers expand their foreign investments in Southeast Asian and African countries, they will also optimize their leading role in global apparel supply because they will produce on a larger scale beyond their own domestic market.

Who are the new players in sourcing and fashion supply? 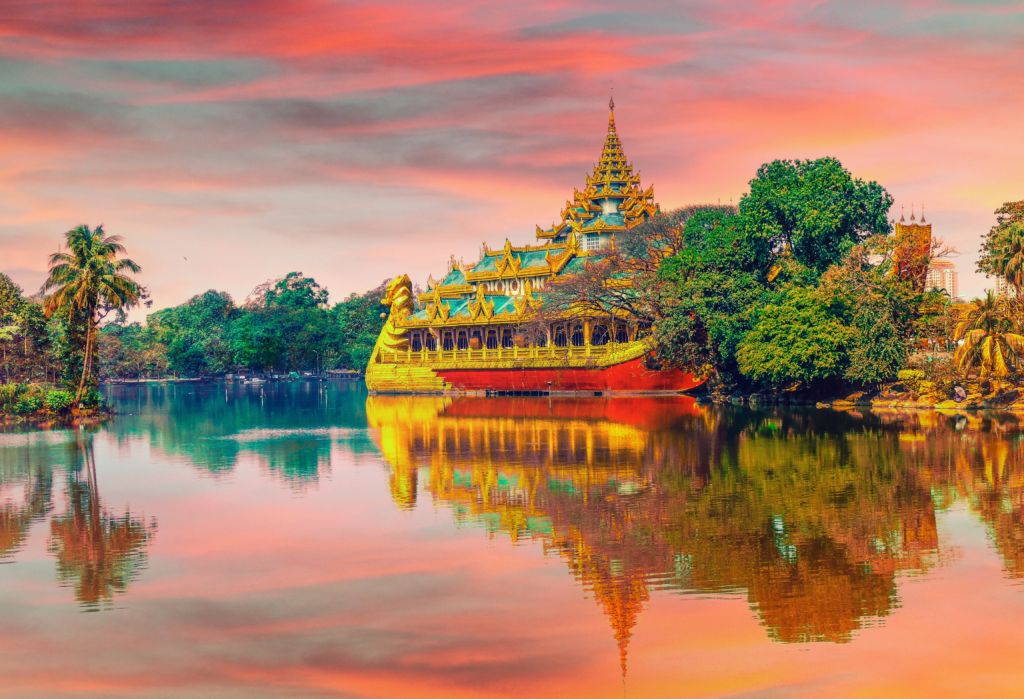 It is expected that Vietnam, India and Bangladesh, despite a slowdown in growth, will continue to be the main sources of supply in the short term. Meanwhile, the most recent stops in the sourcing caravan – Ethiopia and Myanmar – are enjoying great interest from fashion sourcing managers. Ethiopia is receiving large investments that have generated dynamic developments and is on the way to becoming “the new big possibility” of clothing supply.

Ethiopia and its current boom.

McKinsey, in its latest survey, asked the leading apparel buyers which countries they expected to be the three main sources of supply in the next five years.

While Bangladesh retained first place, chosen by almost half of those surveyed – it was ranked as the number one source of production by small and medium-sized enterprises, but lost ground in the eyes of big brands; Ethiopia jumped to second place, overtaking Myanmar and Vietnam. Both small business executives and global top executives see Ethiopia as the big chance for the future; but organizations with more than a billion dollars in annual purchase value are especially positive and already rank the African country as the most attractive source for their supply opportunities. This is why many of these big brands are committed to building a sustainable apparel industry and avoiding past mistakes in other low-cost countries.

Ethiopia is the main emerging zone that initiates Africa’s advance as a strategic source of global apparel production. 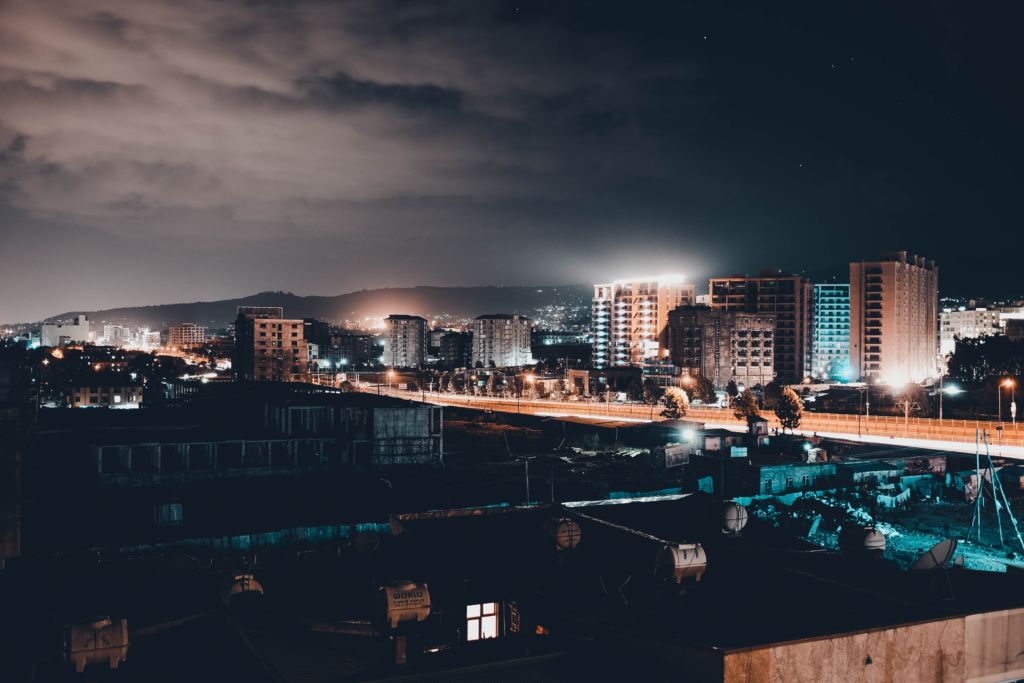 Quality Inspections from the Middle Ages