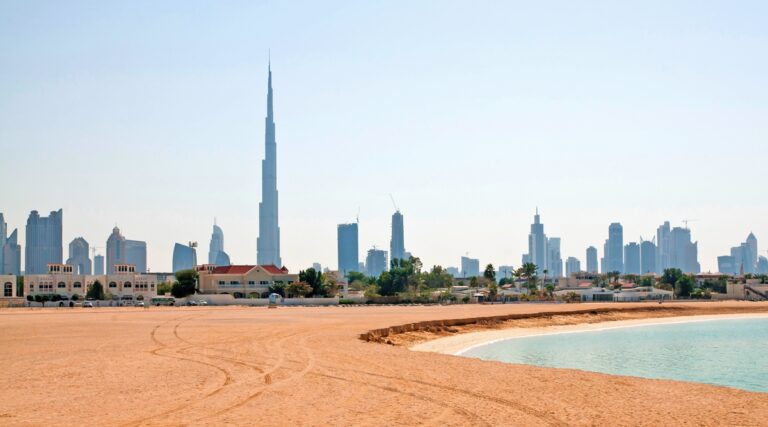 Some independent thoughts and curiosities in this year.

This fascinating year 2015 is ending. I take the opportunity of this last article to share some things I consider relevant and to bring forward some of the things that struck me as curious, to say the least, in the last few cities I have visited on business trips.

During the year 2015 I have worked, as usual, in Asia, and for a series of different circumstances I also worked, for a few months, in London and Madrid, two weeks in Paris, and right now I am in Dubai, writing this last article of the year from there.

In addition to enjoying these incredible cities, I have capitalized each work experience and every interaction I had with each of the amazing professionals in the sector I have met.

But the main point I want to discuss relates to the title of this paragraph; it is connected with our current work and professional reality.

We may all remember that these words together- globalization, offshoring, labor mobility–  could only be found in some “best seller” of those “gurus” who would talk about the future and the changes to come with it. Well, those changes are already here, and they have become our current reality.

Having worked during 2015 in three different continents, eight different countries and several cities, without a doubt, represent the outlook of those predictions.

What I want to convey, especially to the younger people, is that flexibility, the ability to adapt and a positive attitude towards new challenges in different cultures are essential characteristics that every professional should have and what companies truly seek, value and reward nowadays.

Without a doubt, in addition to training, these skills and that attitude are needed to develop a successful professional career that is also rich in experiences.

London, the European capital of fashion. 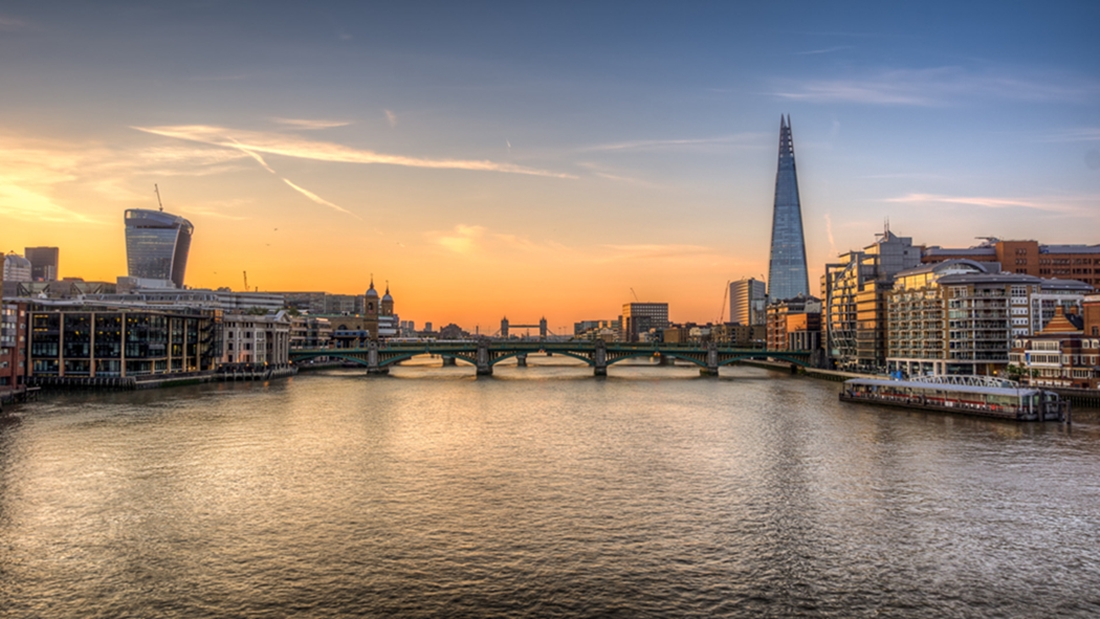 According to the stereotype, London is a synonym of creativity, state-of-the-art, trends and rebelliousness.

It is the box of surprises of fashion, and we all expect something new and disruptive will come out from there season after season. But the truth is that London is much more than just a window to make a big splash and then go to Paris. London doesn’t only create trends, it also sells them, and it’s very good at it!

Year after year, this modern and cosmopolitan metropolis has shown that it knows very well how to multiply its revenues. According to specialized consultants, in 2018 the United Kingdom will beat France and Italy and it will become the leading market for luxury purchases in Europe. That is why we argue that in London, the new location brings runways closer to the stores.

St. James: a new fashion district in the heart of London for the new generation.

In the area of St. James –that is, the zone between Green Park and Piccadilly Circus, a square area more or less bounded by St. James’ Street, Piccadilly, Regent Street and Pall Mall—a project of significant regeneration has already started. 525 millions of pounds / 610 millions of euros will be invested in the next eleven years to renovate, readapt and redevelop buildings to meet the needs of future residents and specially those of retail stores and new businesses.

In terms of retail businesses, with this renovation and other lesser ones that will be made in the same area, almost 10.000 m2 of new commercial space will be created.

The new available spaces will be visited by those consumers who are looking for high-end brands and whose promoters define as having four values: they should be distinctive, stimulating, eclectic and personal.

One clear example of this trend is  www.suitesupply.com

In an upcoming article, I will tell you more about this area that shocked me, the profile of a target customer and some interesting facts about these new brands. 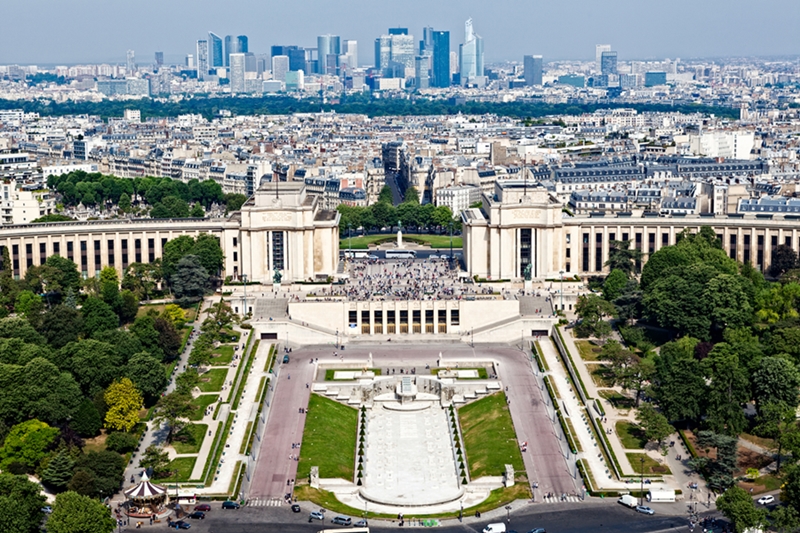 Sourcing: Asia’s role is still dominant, but some adjustments are taking place.

A report from the Institut Français de la Mode, based on Eurostat data from the year 2014, shows that European imports of clothing have increased 8%.

The question is, how can imports be on the rise if the European textile consumption has decreased steadily over the last few years?

This situation, in appearance contradictory, shows that a significant portion of European imports is re-exported. European fashion companies, with well-known brands, operate in global markets, but the supply is carried out partially with re-exports, because it would not be profitable to invest in the expansion of domestic production capacity when, additionally, the local market trend is still downwards.

This function of entry and distribution of goods intensifies with the increasingly important role of distribution centers of large-scale business chains.

In the last year, imports –whether for consumption or re-export—for the EU had the following origins: 76% of the total was from Asia; 20% from the Mediterranean Basin, Turkey, Morocco, Tunisia; 4% from the rest of the world, which includes Eastern Europe.

In Asia, the China-Hong Kong manufacturing binomial has remained in the most important position, with 39% of the world total, although season after season they lose ground to Bangladesh, Cambodia, Pakistan, India and to a much lesser extent, Sri Lanka, which together make up 38% of the production.

We have to point out that distribution of Asian production is somehow a bit blurred, or is a little relative because many Chinese entrepreneurs are investing in the creation and management of new manufacturing units in neighboring countries in the region. For that reason, Chinese capitals are generating significantly more business than the 39% billed in China-Hong Kong.

Regarding the Mediterranean Basin, 21% of the world’s supply, Turkey has an integrated manufacturing chain, while Tunisia and Morocco maintain very solid positions in clothing manufacturing.

According to the Institut Français de la Mode, except for unpredictable consequences from financial or political world events, there will be little variation in the current balance between Asian and neighboring countries’ contribution and the supply to the market controlled by Europe, its own consumption and the supply redistributed by its marketing networks.

According to the background information provided by Eurostat, it does not reflect any statistical incidence of the American activity, except that which can be included in the 5% from the “rest of the world”. Its effect on global clothing manufacturing is insignificant. Nevertheless, American heavyweights in the sector are major players in outsourcing to Asia and, to some extent, Europe suppliers.

Another relevant detail is that currently there is absolutely no mention, in the IFM analysis, of an alleged movement of European reindustrialization; if it exists, beyond any good will, must still be completely imperceptible.

Paris and the brilliant revival of the large department stores: in Champs Elysèes for the first time 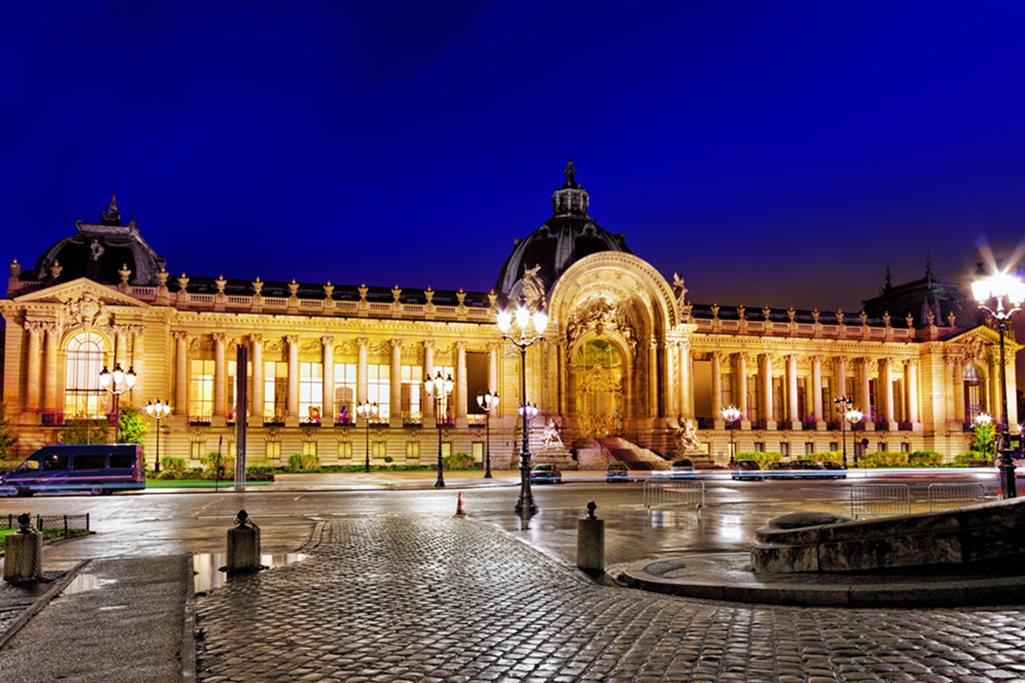 Who said large department stores were a thing of the past?

The commercial formula of large department stores, which at the time caused a revolution not only in the way of selling and purchasing, but also in the commercial city planning and the social life of big cities, is almost two centuries old. At the rhythm of modern life, few transformations can accomplish such a long-lasting relevance while maintaining their strength in society. Particularly in business, we are living an intense dynamism that would invite permanent revolution rather than the glorification of what was revolutionary two-hundred years ago. Indeed, in recent times it seemed as if the large department store was an invitation to nostalgia.

However, Paris, the city in the world where this business formula reached the ultimate expression of its spell, because of the popularity of the city itself, has just offered a stunning display of the seduction ability that large department stores can still boast nowadays, and of their potential to continue to be or to inspire a factor of enchantment and a source of business that seems infinite.

If we talk about Paris and this bicentennial business formula we are clearly talking about its ultimate expressions: Galeries Lafayette and Au Printemps. The allure of the “City of Lights” and the shops of reference remains through times, it interacts and multiplies, transcending beyond its place of origin.

The Armani Hotel is located on the ground floor of the tallest building in the world. Emaar Properties was the company in charge of building this structure inspired by a flower that initially was going to be named Burj Dubai. When the economic crisis hit this city in 2009, the Sheikh of Abu Dhabi and president of United Arab Emirates, Khalifa bin­Zayed bin Sultan Al Nahyan lent 8.500 million euros to their neighbors to refloat the economic situation and improve financial accounts. In gratitude, Mohamed bin Rashid Al Maktoum, the Sheikh Mohammed and ruler of Dubai, named his Guinness record ad Burj Khalifa.

This incomparable tower of 828 meters height, from whose upper terraces we can see the whole city and part of the desert, which abruptly breaks the horizon, was erected as a demonstration of Dubai’s irrefutable hegemony. The current scenario is quite different from the city where Alabbar was born. “Until I was 14 years old, there was no running water or electricity at home. People did not live in brick and mortar houses, but in shelters made of palm leaves. It was the attitude of our Sheikhs and their passion to change our way of life and promote city growth that triggered this incredible progress in the middle of the desert”.

But, regardless of this display of energy and financial power, what is Dubai’s relationship with fashion nowadays?

I will tell you in an upcoming article.

Happy 2016 for everyone and may the New Year make all your dreams come true!

Latin America, the future for fashion

Five common mistakes that we should avoid when producing and purchasing...