Home Provisioning The cost of fashion and the textile company. 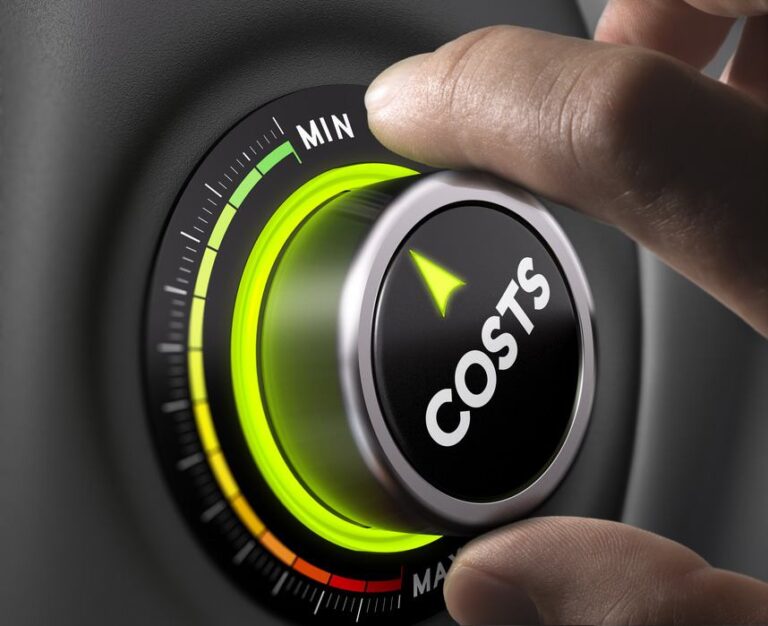 The costs of the textile sector.

A frequently repeated query refers to which are the factors that currently have greater influence on the cost of textile production.

There are several factors that, to a greater or lesser extent, have impact on the cost of a garment or a fashion accessory and their composition and influence are changing.

For example, the relocation of textile production was a factor that had deep influence in the costs of the textile sector during the 1980s and 1990s. Over time the effect of relocation lost influence over the purchase prices and instead sustainability is what has the strongest impact on the composition of prices nowadays.

For each of these effects that influenced or influence the final product’s price, sourcing professionals have had to look for solutions in order to reduce their incidence. 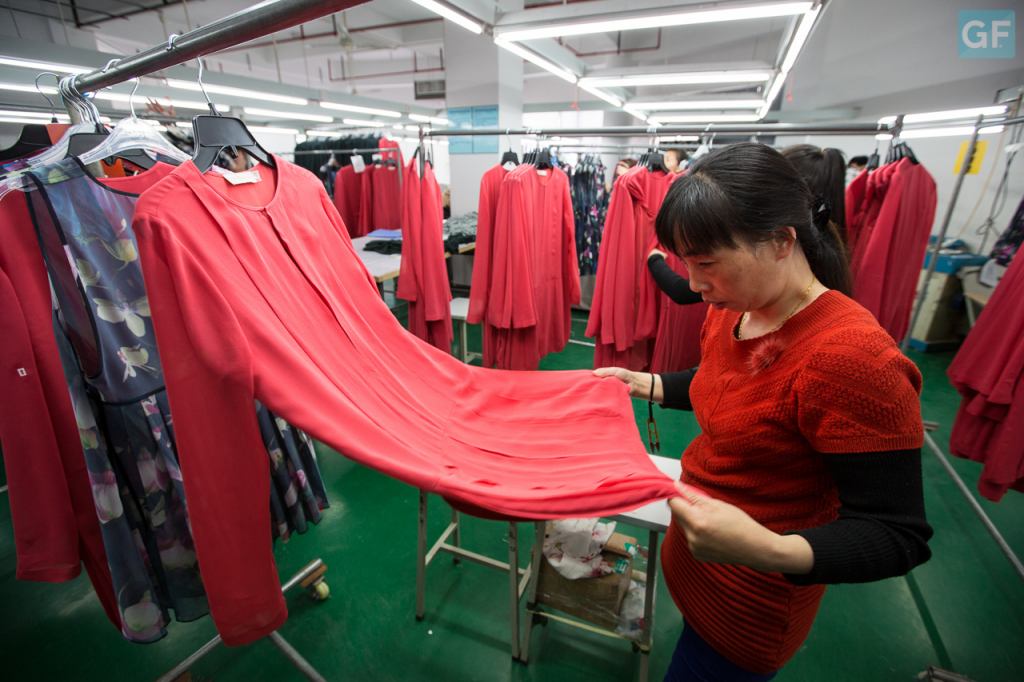 Costs of factory’s audits, laboratory analysis of materials, and merchandise inspections have an impact on the price of the product. To reduce the incidence of these unavoidable costs, the tendency is to create alliances with suppliers or centralize production in high volumes in a certain number of suppliers. Auditing, analysis and tests are also centralized in a single selected laboratory, after a negotiation of the prices for such services according to the brand’s annual volume.

During this last decade, wages in Asian producer countries have continuously increased and, of course, this has affected the conformation of the final product’s cost.

While China remains a competitive country for its excellent transportation and industrial infrastructure and its vertical industry, such location has entered into an irreversible process of increase in costs. This has resulted in the relocation of production orders to other Asian countries with the capacity to purchase raw material from China o with a prominent development of local material.

However, for various reasons, the production of certain products cannot be relocated outside China and the increase in such costs must be absorbed.

This same situation —absorbing higher costs— occurs in those fashion companies and brands that have opted for sacrificing profits in order to react rapidly to the changes and trends in fashion and to the changing demands of the final consumer. This new management has generated an increase in textile production in proximity at the expense of Asian production.

The Mediterranean Basin is a clear example of this tendency and suppliers from Portugal, Turkey and even Morocco have been modifying their traditional industrial structure towards verticality in order to generate additional value in the supply chain and, therefore, to be able to meet the “fast fashion” demand. 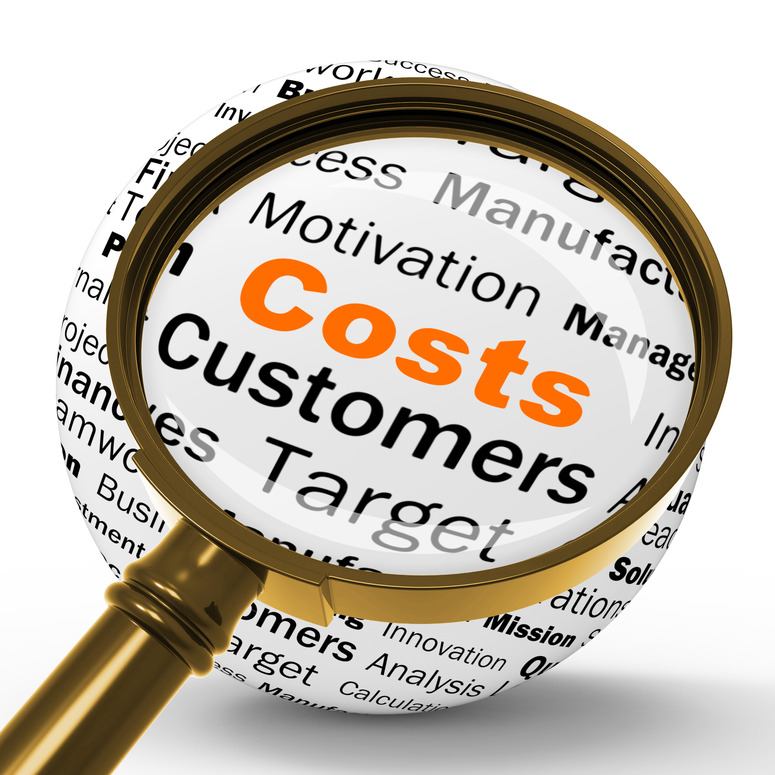 Is it possible to reduce current costs?

From the point of view of labor and location of production with the aim of maintaining or reducing said costs, certain origins already widely known are consolidating, such as India, Bangladesh and Pakistan, for example. Others, such as Myanmar in Asia, are still slowly but constantly developing and new supply “hubs” are being created or reinvented in Africa, such as Etiopía and Lesotho.

The questions and answers of sourcing.

Despite general trends, the limiting or conditioning factors for the election of the origin to locate the production will finally be the particular characteristics of the product, the quantity to produce per model, the production time and the purchase price.

Precisely, when the sourcing strategy of a fashion company is aligned to each and every one of these variables (type of product, raw material, purchase price, purchase volume, production time) automatically the possible origins for their productions come to light. To this typical sourcing process we should add the analysis of the commercial strategy of the company to complete the definition of the countries where production will be located. For example, for those latest trend models in which the goal is to offer a novelty as soon as possible, proximity production would be the best practice.

Just as in our daily routine, as in every meeting among the purchase, production and design departments, in this article we started talking about price and ended up talking about sourcing strategy.

See you next time!

Article also published in the blog by Gabriel Farias in Modaes.es

Quality Inspections from the Middle Ages