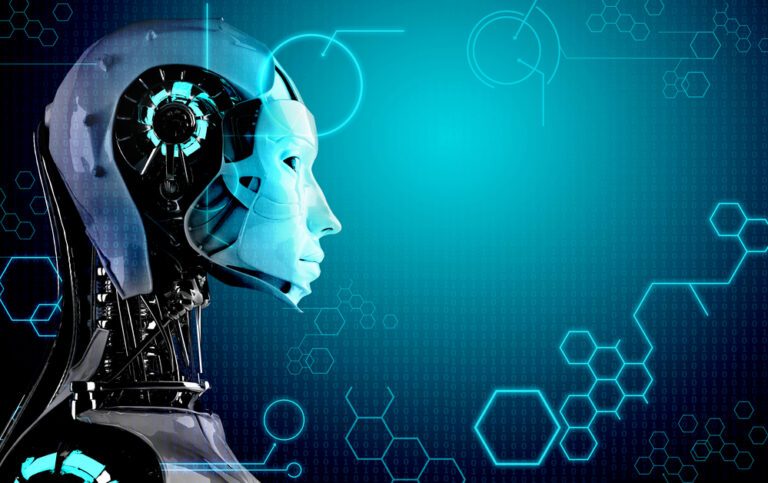 No report or content on digitization and its impact on the fashion, textile and apparel industry would be complete without a focus on production automation. Obviously, this would lead to a thorough revision of the sourcing strategy with a strong macroeconomic impact on the main origins of today’s suppliers. In fact, statisticians and scholars of the situation have published chilling figures on jobs at risk.  In the productive sector as a whole, McKinsey Global Institute – MGI estimated that 64% of tasks have the potential to be automated by adopting technologies currently in use. This percentage in numbers represents 231.3 million workers in 50 countries chosen globally in 2016.

Machines generate the power of automation 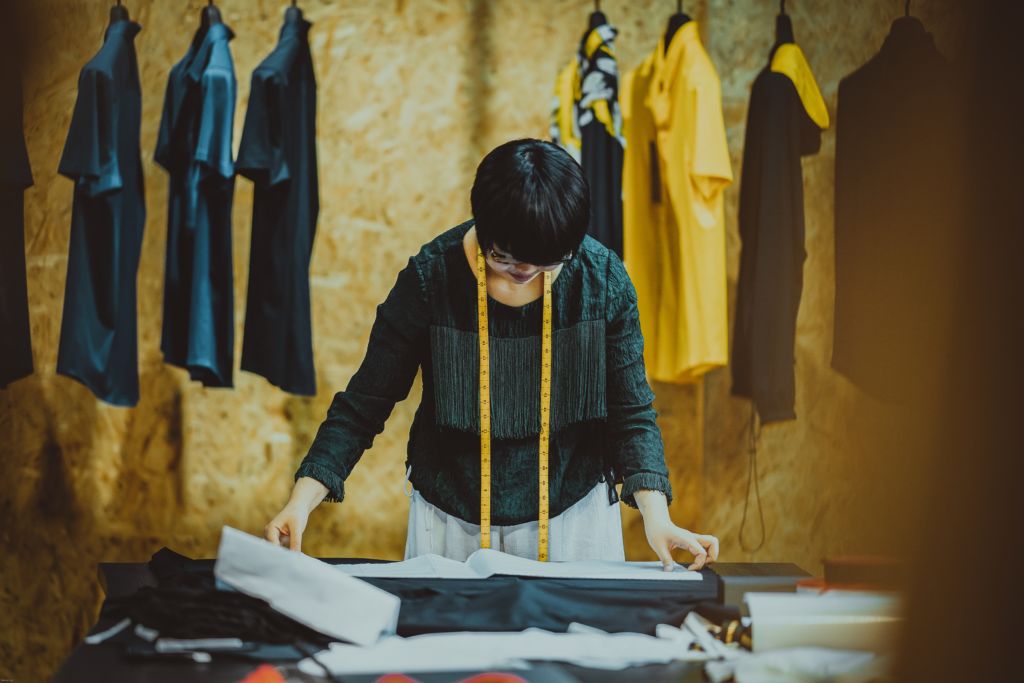 In China, the potential of automation in manufacturing – in all sectors – represents 93.3 million workers. With an aging population, The Asian Giant has a high interest in adopting automation. The Made in China 2025 campaign generated and promoted by the government strongly supports the development of automation and digitization of the industry.

The economies of the most advanced countries, such as the USA and Western European countries, are also betting on automation to remain competitive and overcome the economic growth barrier raised by the aging of their own workforce. An example of this is Germany’s “Industry 4.0” program, which promotes the development of intelligent factories and end-to-end digitized processes.

This process and the situation that emerges have led to a strong debate, questions are raised without clear answers at the global level. This has been analyzed in “Sourcing and the New Origins of Fashion“, an article that I recommend you read to interpret this new situation in depth. In addition, in McKinsey’s report “The apparel sourcing caravan’s next stop: Digitization“, managers responsible for sourcing with the world’s leading fashion and sportswear brands are surveyed and consulted:

How quickly would automation become a strong driver of the industry’s sourcing decisions? And will automation replace or complement human labor in low-cost supplier countries?

They were then asked: When will automation in garment production reach a significant level and become the fundamental factor in making sourcing decisions rather than low labor cost?

More than 60% of professionals think that this situation will be reached in 2025 or possibly a little earlier. Almost everyone else believes it will happen closer to 2030. Only a few skeptics doubted that automation would become the most important factor for decision making in the next 20 years.

With respect to the second question, the panorama described has many more nuances. Most managers do not see a dichotomy between labor cost and automation in the future. These industry leaders believe and expect both models to co-exist, at least in the medium term: supply from low-cost, labor-intensive sources will continue, while parallel purchases from semi-automated suppliers or automated factories belonging to the brands will increase.

Automation or the right balance between cost and new technologies 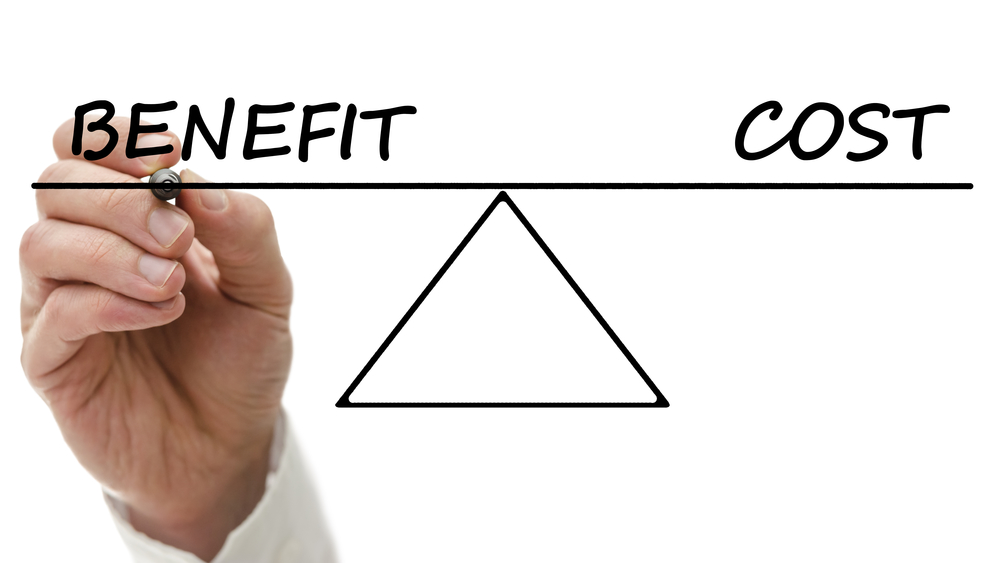 The adoption of automation is not only driven by technical feasibility and the advancement of technology, but also contemplates – and to a great extent – economic feasibility. Thus, even when there is new technology that allows robotic manufacturing, its expected economic benefits may not exceed its costs and human and manual manufacturing in low-cost origins may remain competitive.

The Director of Supply at Under Armour – Colin Browne, states in this regard that they foresee a “multispeed model”: high quality products, with rapid delivery, that will be produced in semi-automated plants in the U.S. and other developed markets; while basic products, with longer production times, will be manufactured in low-cost countries, where technology will support the local workforce, but will not completely replace it.

Automation in the production of apparel from the Great Dragon: a change of pace to come.

According to the MGI report, 89% of the time spent on current tasks and processes in Chinese garment factories has the certain possibility and technical potential to be automated using existing and proven technologies.

As the wage level in China continues to rise and its labor force ages and is reduced by this and by the shift of young people to the service sector, the opportunity cost of not automating increases. While some Chinese garment manufacturers continue their traditional strategy of diversifying their production by installing their factories in lower-cost supplier countries, many others have already begun to invest in robotization.

Even so, the actual adoption of automation in China is expected to reach only 13% by 2025. Reasons for the apparent slowness in adopting automation include China’s relatively low wages in the global context, political and legal barriers, the reluctance of legislation and organizations to change, difficulties in integrating new technologies, and economic feasibility.

By 2030 there could be a change in the pace and speed of integration of automation into the garment industry in China, as more accessible and better solutions become available and barriers to adoption are reduced.

Will automation and robotics accelerate relocation to the USA and Europe? 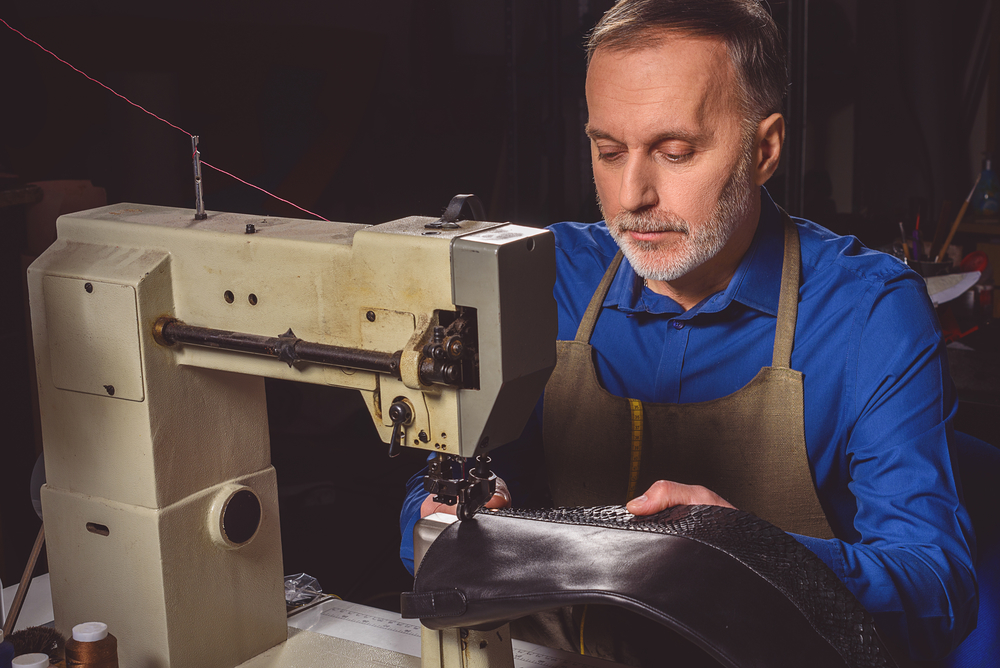 Both are mentioned as the drivers of production relocation to developed economies such as the US and Western Europe. To this day, however, the only examples of “robot-made” products come from the footwear of the world’s leading sports brands.

In the previous article “The new model of fashion sourcing“, we analyzed this topic and in the same survey of the International Consultant, sourcing managers were asked to report on the relocation trend in their own companies; and to reflect on the role automation plays in this trend.  The results showed that almost half of those surveyed planned to keep the volume of mix between local production and other low-cost origins stable, but more than a third of them anticipated an increase in their orders with relocation.

Automation as a generator of fashion production relocation

These answers suggest that robotization and automation in the production of apparel, footwear and fashion accessories have not yet achieved the benefits and return on investment required to convince a large number of entrepreneurs and industry leaders of their power as a trigger for relocation. Even pioneers in this area are skeptical. Which leads to the conclusion that it is an illusion, at least for now, to believe that large-scale manufacturing can return to Europe or the USA.

Of course, we must bear in mind that while automation may not indicate a large-scale industrial renaissance in the U.S. and Europe, it can certainly generate the rise of local high-tech productions in such areas. These will be based on two current objectives of the retail sector that seek to satisfy the desires of the new generation of consumers, product customization and immediate delivery.