Vietnam wants to be a world benchmark in textile sourcing.

In view of the rise of production costs in China, countries in South East Asia want to take advantage of the situation to drive the development of the manufacturing sector within their borders. These countries include Cambodia and Myanmar, and certainly Vietnam doesn’t want to be left behind.

As I mentioned in previous blog posts, costs in countries like Cambodia, Laos, Myanmar and Vietnam are significantly lower than in China. But in terms of infrastructure, the scales continue to tip towards the Asian giant. In order to reverse the situation, many governments in South East Asia are driving improvements in energy services and transportation, in addition to offering competitive advantages for investors, with an aim to attract new manufacturing projects.

How does this context manifest in Vietnam?

In Vietnam, the textile and clothing industry is comprised by more than 4000 companies, and it employs more than 7.7 million people. This industry has been growing over 18% annually for the last two years, and it represents more than 15% of the GNP. The main overseas market for their exports is the United States. The European Union comes in second place for Vietnamese textile exports, followed by Japan and South Korea, according to data from VINATEX, a group of textile companies where the Vietnamese government participates.

Now, there is a fundamental factor that we should keep in mind: textile production in Vietnam is on the rise, but it still depends heavily on China to obtain raw materials and other supplies for the manufacturing process. It also depends to a lesser extent on Taiwan and South Korea. In fact, Vietnam can only provide around 13% of the fabrics required to fulfill its clothing production orders. 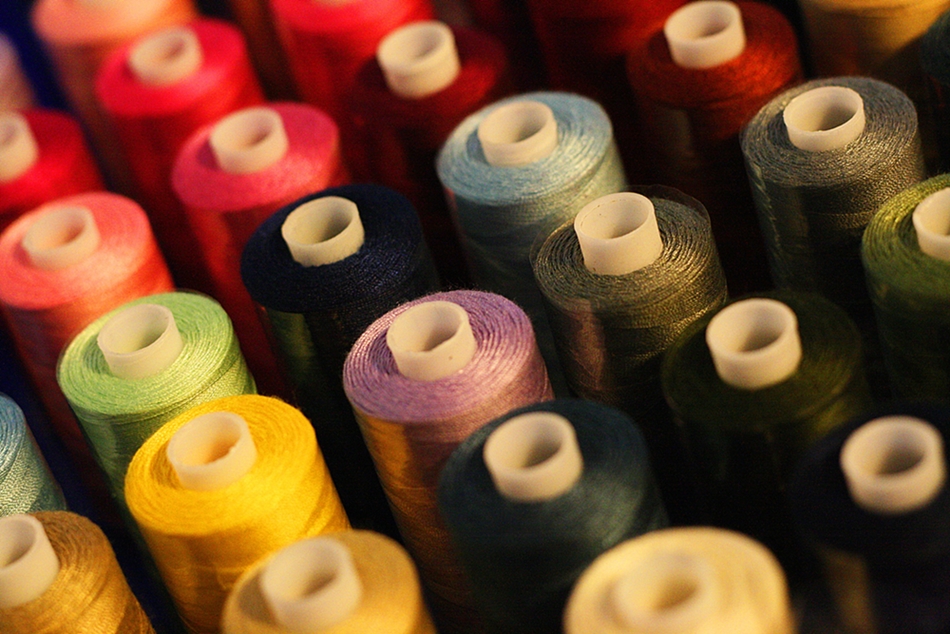 Vietnam is one of the five largest textile products exporters of the world. However, the Vietnamese government and the textile industry are aware of the need to develop the local production of raw materials and to cut down its dependence on imports from China in order to continue climbing up the ladder and become a world leader, especially in light of the FTA Alliance (Free Trade Agreement) between the TPP (Trans-Pacific Partnership) and a group of countries, including Australia, Brunei Darussalam, Canada, Chile, Japan, Malaysia, Mexico, New Zealand, Peru, Singapore and the United States.

Negotiations for the FTA have recently been established, but they are moving forward at a fast and steady pace. Once finalized, they will allow textile products “Made in Vietnam” to have duty-free access to the American market, based on a regulation by which from the yarn on, every stage of clothing production, including weaving, dyeing, finishing and making, as well as the manufacture of other materials and accessories must be done in Vietnam or in any other country member of the TPP.

Once authorization from the United States is achieved, surely the EU will follow suit, as it previously occurred in other cases, for example with Bangladesh.

Currently, Vietnamese textile exports represent nearly USD 20.000 million, and the authorities and businessmen have estimated that, when the “tax free” agreement is in place, textile and clothing exports may reach approximately USD 30.000 million in 2020, and USD 55.000 million in 2030. 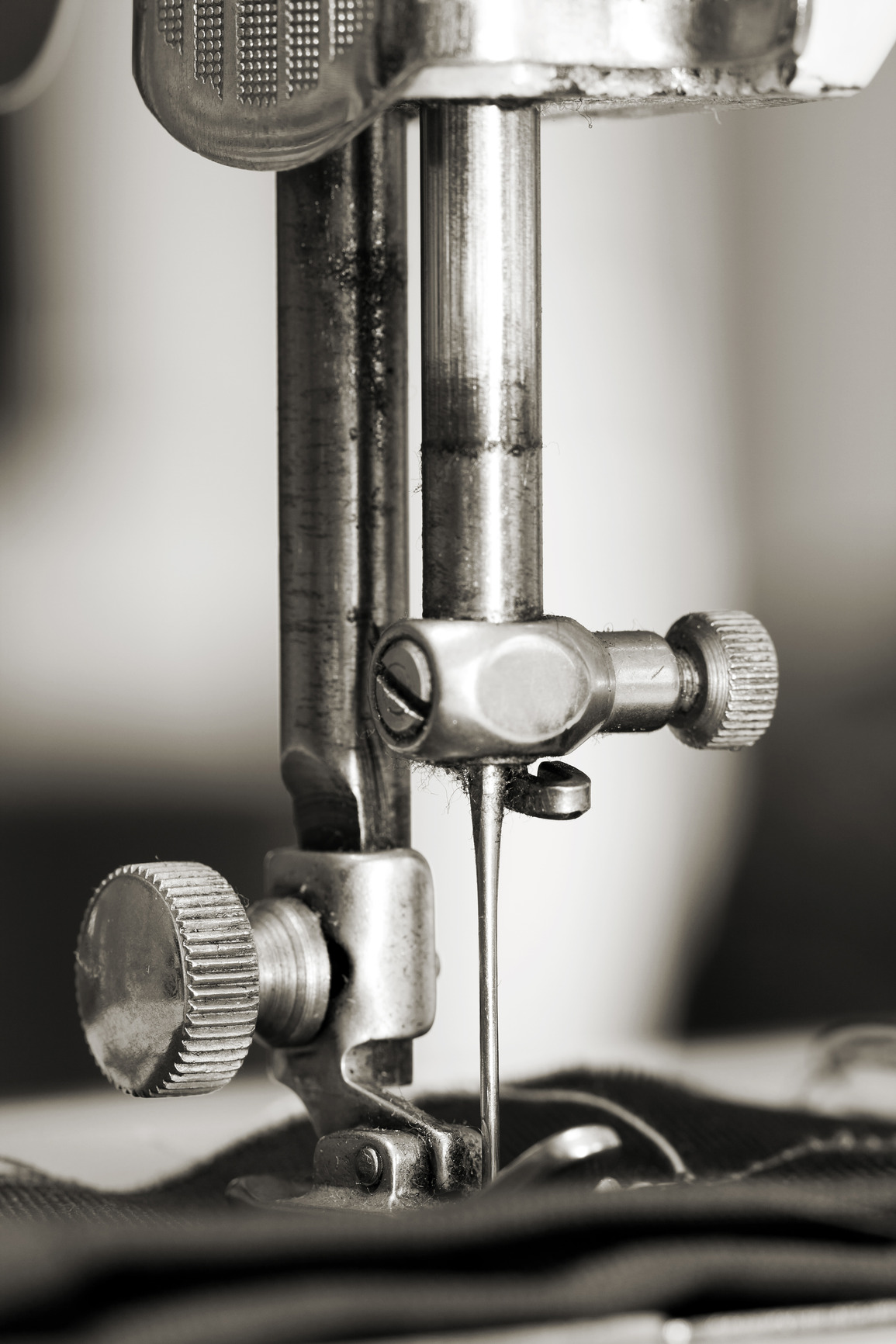 The topics that are currently being analyzed and managed in Vietnam are as follows: entry of Vietnamese “duty-free” products to USA; domestic production and sourcing of raw materials: salary stability; poor infrastructure; and lack of skilled labor. If they can manage these issues successfully, the future looks really promising for this country. Especially if we consider that Vietnam is an increasingly alluring destination to the most important manufacturers of the world.

Vietnam certainly has some pending issues to resolve, but if the Administration and the businessmen manage them correctly so as to overcome actual and future challenges, we will be looking at one of the most important textile providers in the world.

I hope this article will “make textile sourcing in Asia easier”.