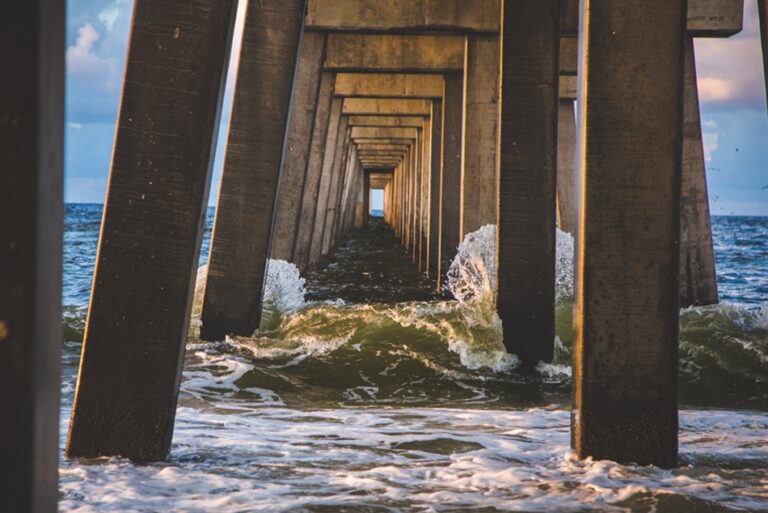 Brief analysis of current reality of the countries that make up the region.

For more than a decade, several countries in Southeast Asia with emerging economies are pushing to become the new “Factory of the world”. With noticeably lower salaries than the neighboring China and flexible rules that offer a perfect scenario for foreign investors, Vietnam, Cambodia, Laos, Myanmar, Bangladesh, Thailand and Indonesia want to be “The New China”. And clearly they are achieving just that.

Let’s do a very brief analysis of each of these countries that comprise Southeast Asia with current or developing textile production capacity. Complimentary infographics here.

It’s the largest economy in Southeast Asia. It has a population of 67.7 million and its GNP is USD 387,200 million. Last year, it received USD 12,800 million in direct foreign investments; additionally, it has a significant road network in good condition that will continue to expand.

Thailand’s textile industry is one of the main sectors in the country’s export economy. In 2014, the total export of clothing items in Thailand was 2800 million dollars, with the US, the EU and Japan as the three main players in its export market.

This country, with a population of 250 million, has been growing at a constant rate for many years. Its GNP is USD 868,300.

12% of the active population, more than one and a half million workers, is directly employed by the textile industry. Most companies in this sector are located in Java, although some can also be found in Bali and Sumatra.

Textile industry in Indonesia comprises almost every textile sector, from the production of artificial fibers like polyester, nylon and rayon/viscose, the threading of fibers and the production of knitted fabrics, to the dyeing of fabric, printing, finishing and production of clothes.

Japanese investors in the textile industry have always kept an eye on Java. This region is the preferred spot for Nippon manufacturers to set up their highly technical production facilities. Currently, the most important Japanese brands have established their factories in this area. 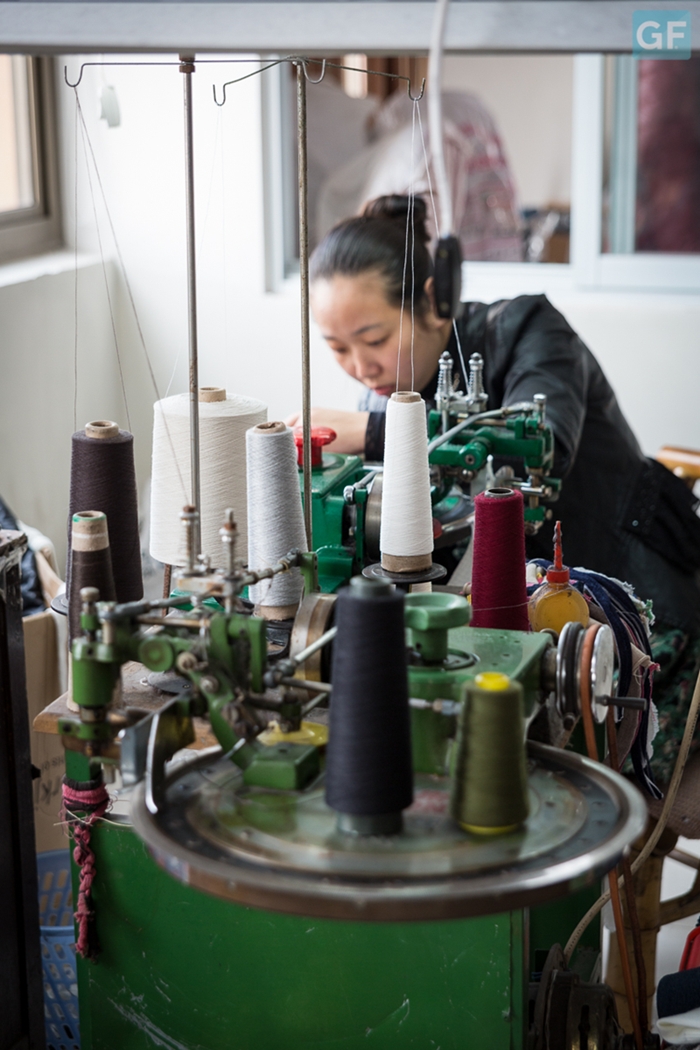 With a population of 93.4 million, a GNP of USD 170.600 million and with the textile sector in the first place, Vietnam has grown in these past three years like never before.

Last year they exported textile and clothing goods for 22.8000 million dollars, 20% more than the previous year.

Extremely competitive and strong in the production of clothing and sport shoes, Vietnam successfully increases day after day its share in fashion production, in all its forms. Their factories are very well organized and highly professionalized.

Vietnam is a symbol of success in Southeast Asia, and it’s going from the manufacture of light goods onto other more sophisticated goods with higher added value, attracting investments from the world’s most relevant technology brands.

This small country has a population of nearly 15.5 million and its GNP is USD 15.500 million.

This country is in full meteoric economic growth, partially because it has been chosen by the textile industry giants to be the location for their factories. As a result, Cambodia’s exports increased by 12.7% last year.

There is a lot of work to be done regarding the development of new infrastructure and the improvement of the social condition of its inhabitants. Investments will make this possible in the next few years.

This is a country with a large population, nearly 55.7 million people, and a GNP of around USD 56.800 million, with vast natural resources, such as oil in high seas, and it just left behind a dictatorship that lasted more than 50 years.

Similarly to Cambodia and Laos, Myanmar has an agreement to export to Europe without tariffs.

Myanmar has begun its development in the area of textile production and clearly, within a few years, it will claim its place in the international arena as a major competitor.

The boost for this activity is supported by a plan to expand the clothing industry according to the national strategy to foster exports during the 2014 – 2019 period with an aim to encourage the country’s economic growth.

In fact, the clothing industry takes the third place among the most attractive sectors to capture foreign investments, which generated employment for 100.000 people between 2014 and 2015.

It is a large country with few inhabitants: 6.8 million. For now, it is left out of the struggle led by Vietnam. Laos is attracting more and more new investors through a plan to export hydroelectric power to the rest of Southeast Asia.

Despite having a high rate of growth, Laos is a country with poor infrastructure, since it doesn’t have railways, it has a rudimentary road network, and limited internal and external telecommunication. Electric power is not available in many rural areas. 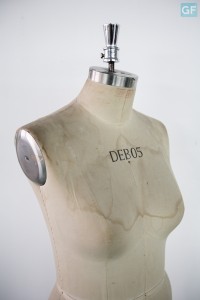 We can confirm that Southeast Asia, which is fully expanding, presents a promising and attractive outlook for companies looking for a valid alternative to the increasing prices of what is currently “The great world factory”… the enterprising, versatile and successful China.

It’s also very important to point out that the new alternative, while it is attractive, is not lacking in challenges and shortcomings.

To provide you with a summary of the current situation in each country of Southeast Asia, so that you can determine more clearly what the best option is to place your productions, we will do a SWOT analysis in upcoming articles.

I hope to help you find textile sourcing in Asia easier!.

Denim reloaded: reinventing the industry to update a fashion classic