Home News China: checkmate? to two decades fighting to be the queen of global... 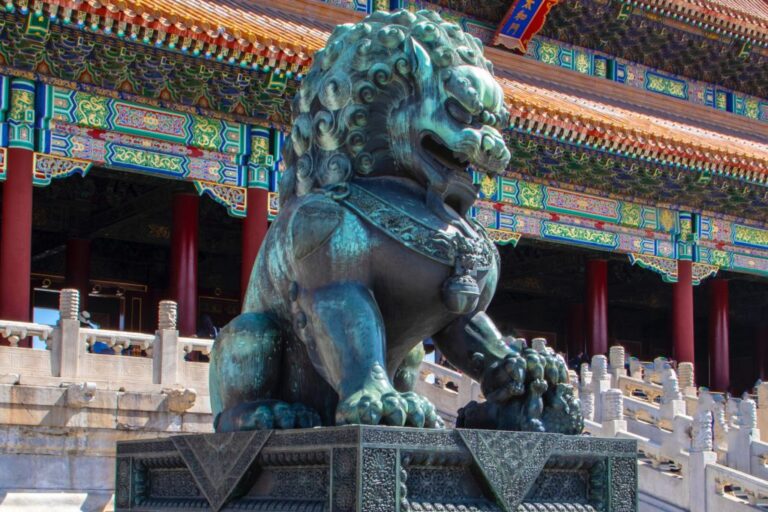 I share the interesting article by Cristian De Ángelis and Carmen Juárez in Modaes. They have analyzed with extreme good sense and clarity the impact of the Coronavirus on the supply chain of fashion. I take the opportunity to thank both of them for the trust they have placed in us and the opportunity given to analyze and comment on this topic, which has obviously become momentous worldwide. Through this link you can go directly to the original article in MDS

China: checkmate? to two decades fighting to be the queen of global sourcing

Dumping, currency war, infrastructure, and raw materials are some of the tools used since 2001 by the Asian giant to control global fashion sourcing.

The king, the queen, the rook, the bishops, and the knights. China has been everything for global textile sourcing in the last two decades, leaving the other countries as mere pawns on the global board. With manufacturing activity in historical minimum, China is threatened by a checkmate, by an unexpected chessman: coronavirus. What was China’s strategy to become fashion sourcing Kasparov and what moves can it make now to keep winning the game?

Covid-19, defined by some analysts as China’s Chernobyl for its potential impact in the country’s credibility, may affect in a very relevant way to companies that have in the country a key hub for its sourcing. And they are the vast majority. Factories in standby, shortage and, hence, empty stores are the consequences on the table due to the crisis originated in a country that exports apparel worth 157 billion dollars every year.

Besides current effects, crisis could modify forever the global sourcing map, a movement accelerated of the tectonic plates that’ve been arranging towards its current position for over two decades. Joan Canals, an expert with decades of experience in the textile industry in Europe and that has held several representative roles in international organizations, points out that the crisis “will force companies to reflect on what is the autonomy of their supplies.” “Nobody thought that the chain could break in its origin,” he adds.

“Coronavirus can be a precipitant of neo-reshoring,” says Gabriel Farías, an expert in fashion sourcing based in Hong Kong 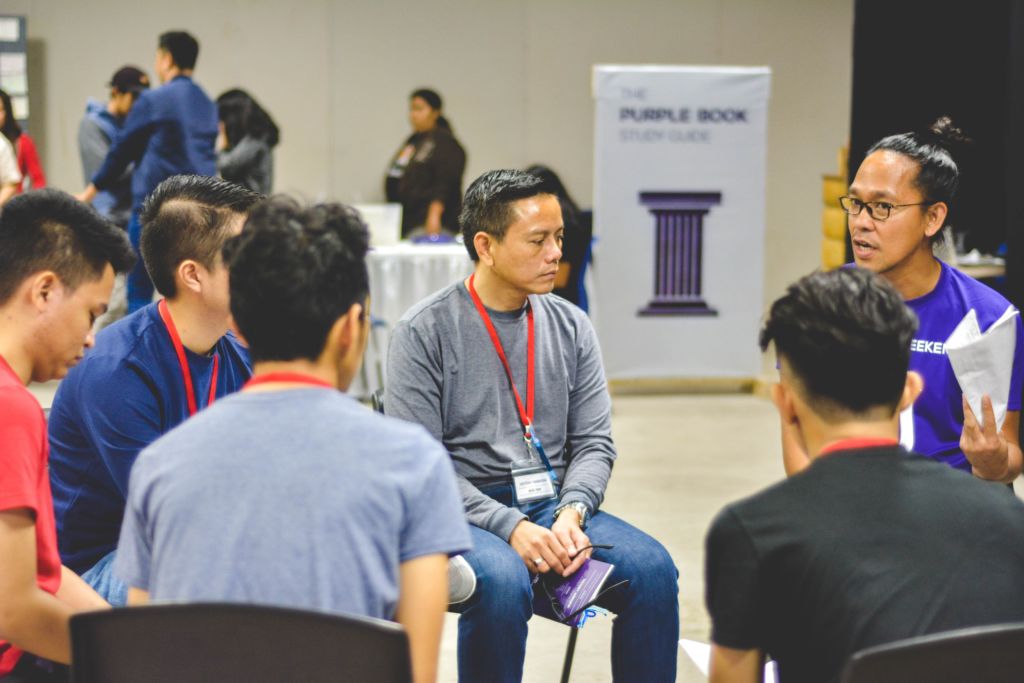 “Coronavirus can be a precipitant of neo-reshoring,” says Gabriel Farías, an expert in fashion sourcing based in Hong Kong, who adds that the crisis in China comes after several years in which the country has been handing over part of its domain of global fashion production.

China’s domain in global sourcing hasn’t always existed, but it’s a consequence after two decades of strategic decisions. How has the country conquered the throne that now the virus puts in jeopardy? Dumping, currency wars, infrastructure, investments and raw materials are some of the tools used by the communist country to dominate the fashion industry.

The entry of China into the World Trade Organization (WTO) in 2001 was the turning point that settled and rearranged the global economic and trade order. Since then, the country has multiplied by nine its exports, going from 249,2 billion dollars to 2.5 trillion dollars.

China’s entry into the WTO caught Western textile manufacturers off-guard, while there was still in force the Multifibre Agreement, that would allow for global trade barriers to be eliminated in 2005. But nobody expected that China, a country until then out of the market economy, would enter the game with a never witnessed industrial capacity and a determined strategy to clear out its rivals.

“For years, China armed itself for war,” explains Salvador Maluquer, a historical leader of trade associations in Spain. “Industrial outsourcing was the trending word in 2005, when the majority of Spanish brands that had manufacturing infrastructure dismantled it to start sourcing from China. It was also then when international groups like Levi Strauss shut down their factories in Spain, that had been opened when Spain was itself a cheap sourcing hub.

Unions and business organizations criticized dumping in its different ways, that increased China’s ability to produce at a lower cost. Logistics and quality were the two main handicaps of producing in China, that already then had become a strong policy of investment in infrastructure. 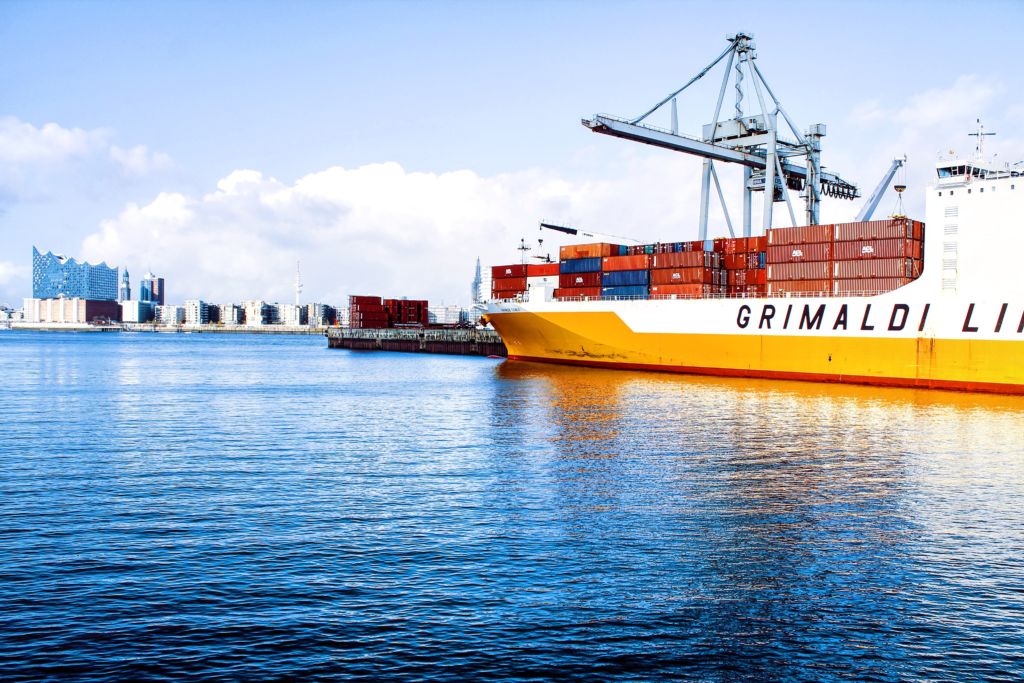 Currency war and control of raw materials have been the other two tools used by China to take on the domain of global sourcing. Beijing’s Government started in 2011 a policy of increasing its State Reserve stocks of cotton: with this strategy, the country was trying to help local agricultures buying them cotton at an above-the-market price.

The king, the queen, the rook, the knight and the bishop. China has been everything for the global sourcing of textile in the last two decades, leaving the rest of the countries like pawns on a board.  With the production.

In March of this year, the most important raw material for the fashion industry on a global scale has reached its maximum level since 1995 after a three-month ascension.  The Chinese Government’s measure left the industrial textile market to a certain extent, which boosted imports and, therefore, boosted international trade and kept prices up, although not exceeding the one hundred cents per pound barrier.

But at the end of 2013, China decided to set in motion a strategy. Before starting 2014, the executive of Pekin also conducted various auctions for its cotton stock to favor the local industrial textile. The sale of Chinese cotton stock boosted a change of tend in the evolution of the prices, that started to decline and activated a deflationary spiral. 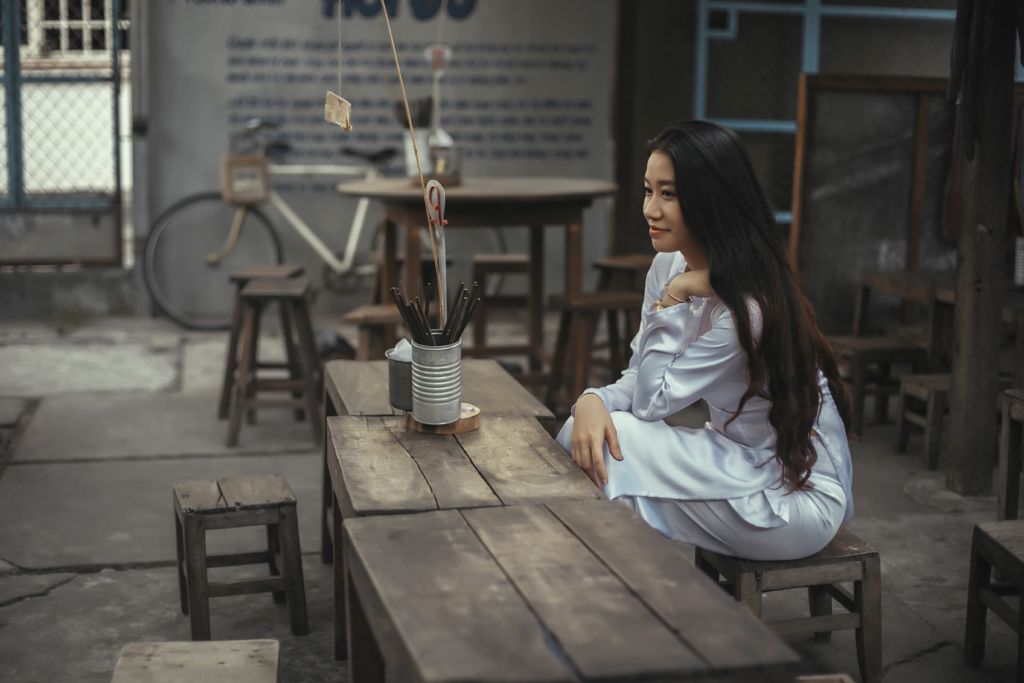 Once it dominated the supply of global textile, China took new steps to strengthen its power in the world of fashion. With the country’s progress also came wage costs increase, the country’s own companies led the investment in other Asian markets such as Bangladesh, Vietnman , or Cambodia

Li&Fung, std-1 Ningbo, Shanghái Silk, Zhejiang are some of champions of sourcing assembled by China, according to Farias. The expert also warns that the importance of having created the powerful satellite industry that is devoted.

China’s last strategy (inconclusive in some parts) to dominate global fashion has been to create locate brands and vertical integration, with the construction of a vertical industry. An example this is the creation of the Chinese giant Alibaba, that distributes globally online, the only rival of Amazon. “There a logistics steps m, after being the manufacturer you become the creator of the brand and distributor, starting by working in the internal market,” indicates Farias.

Once it dominated the supply of global textile, China took new steps to strengthen its power in the world of fashion 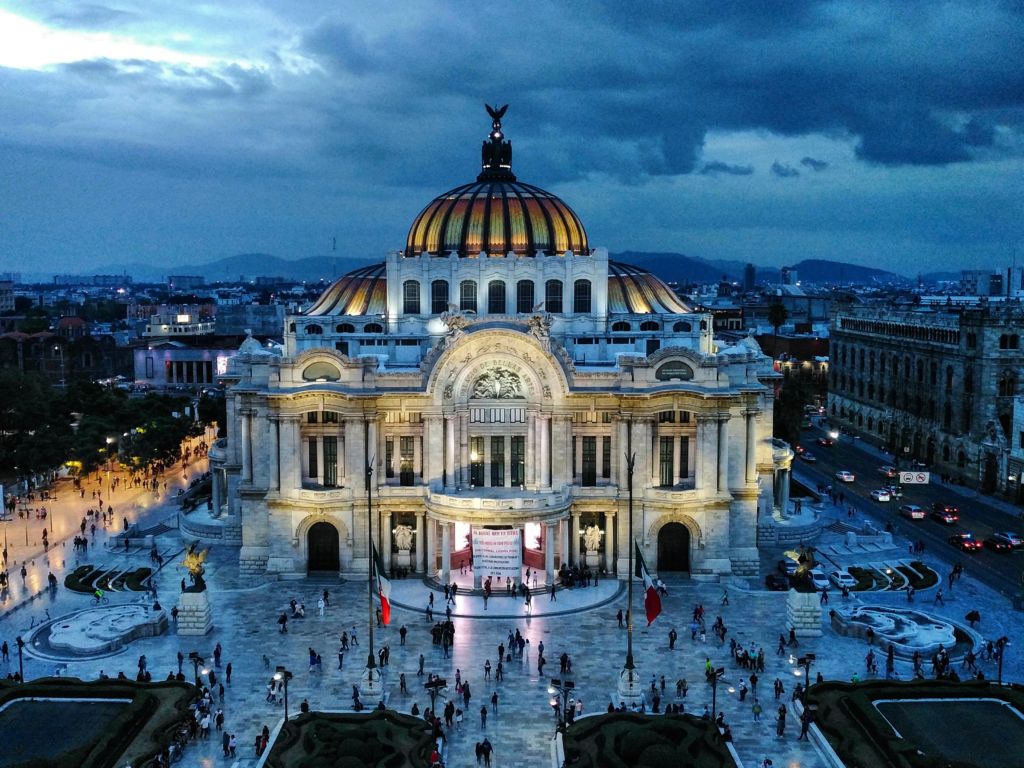 Can this be undone? Maluquer doubts that the Mediterranean region is tough enough to take advantage that of the moment that has open because of the coronavirus. “There have been other opportunities and those were not seized,” he remembers.

Farias remembers that, with the trade war between China the United States, “American companies had already abandoned China and European companies benefited from this, which and took advantage of the gap.” “They came out with prices below and became competitive again; It is not a strategy, but a response to a particular situation,” he explains.

Canals indicates, in turn, that an answer could be to stock up in the Latin American market. “But there is no offer, because Latin American companies look to the United States, not to Europe.”

A final reflection is provided by Gabriel Farias. “Now, China is not at the top as an international supplier; it hasn’t lost its leadership, but it has stopped growing, partly because the textile industry is not the industry of the future.”

“China continues to be the first supplier, but there is a tendency for the overhaul of the fashion model itself, from a supply system to a production market on demand, so it decreases its importance as a supplier,” he adds.