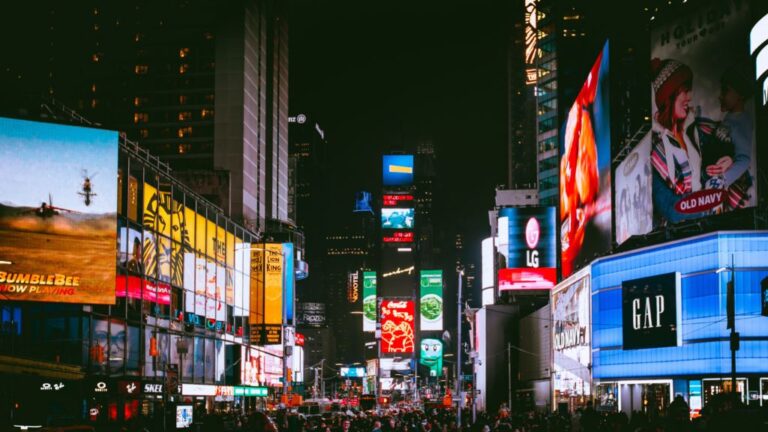 The highly anticipated report Global Powers of Retailing 2019 By Deloitte informs us that the retail sales of the top 250 “global retailers” achieved strong growth in fiscal year 2017. Revenue from those 250 largest retailers worldwide increased by nearly 83.2%, resulting in a currency-adjusted compound growth rate of 5.7%, up from 4.1% growth in the previous year. Ninety-two percent of the companies that disclosed their bottom line (168 of 183 companies) operated at profit.

I recommend that you read the previous versions so that you can understand how the trends and vision of the future analyzed in each of the reports become a reality in the year immediately following. By clicking on this link, you can download for free this incredible report, Global Powers of Retailing 2017 By Deloitte, and at the end of this article you will find the 2018 and 2019 versions, which we will continue to analyze below. 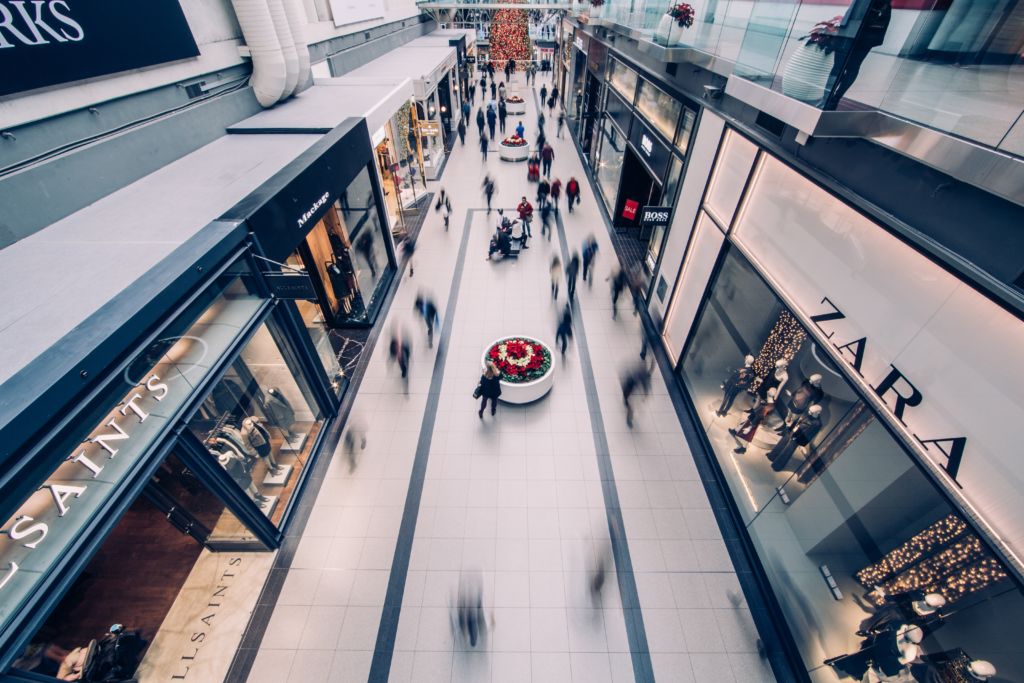 To be part of the top 250 in fiscal 2017, companies required retail revenues of at least $3.7 billion, up from $3.6 billion the previous year. This was due in part to increased merger and acquisition activity, the opening of new stores (both in local markets and in a growing number of countries of operation) and increased sales as a result of competitive pricing. Eighteen of the top 250 companies exceeded US$50 billion in retail revenues in fiscal year 2017, while 55 companies recorded retail revenues below US$5.0 billion, which was also seven companies fewer than the previous year.

The level of retail globalization has remained similar to FY 2016 and companies are now focusing on improving economies of scale, operational efficiency and revenue generation from e-commerce channels. About two-thirds of the 250, specifically 164, operated outside their home country. On average, they have retail operations in 10 countries and earned 23.6% of their retail revenues from foreign operations.

The global economy is at a turning point. 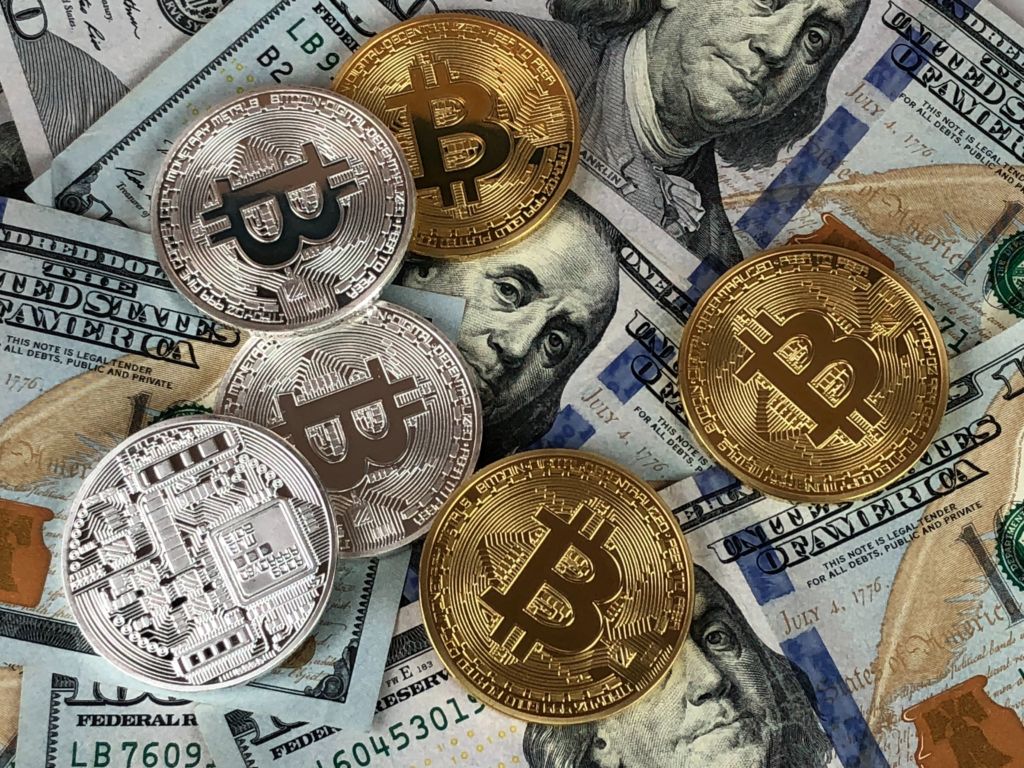 The change in the global economy was, in part, caused by a policy shift in the United States. There, a combination of looser fiscal policy, tighter monetary policy and restrictive trade policy contributed to a change in the direction of the global economy. For retailers, this change will mean slower consumer spending growth, higher consumer prices and disrupted global supply chains. We will now examine how the global economy is likely to develop and the possible implications this will have on the retail industry. 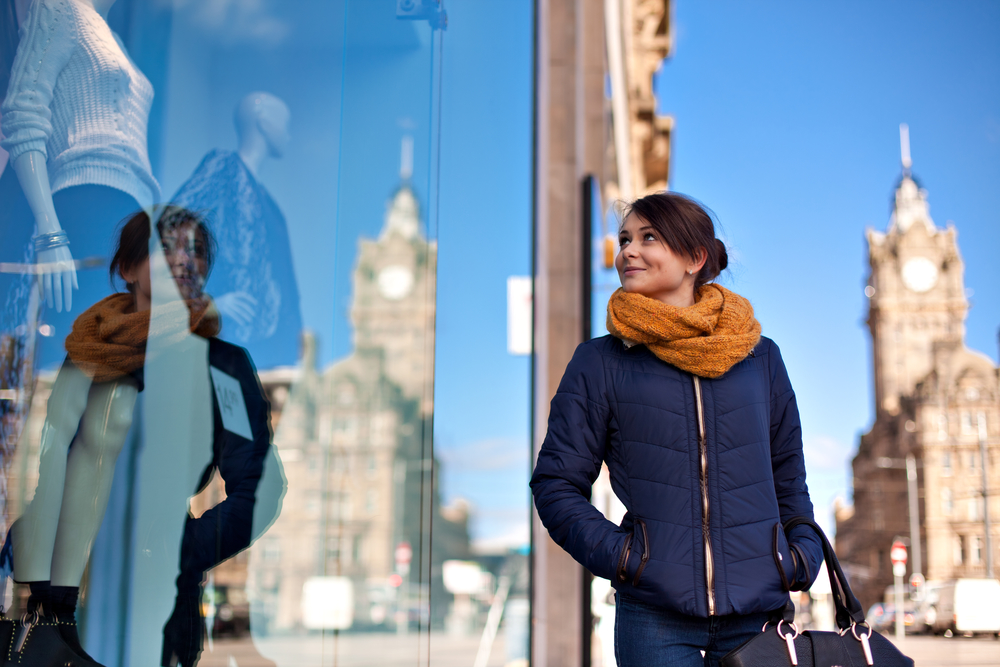 In 2018, the US government embarked on a dramatic transformation of its trade policy, precisely to reduce its trade deficit. The policy is based on a review of existing trade partnerships and the application of trade tariffs. The United States withdrew from the Trans-Pacific Partnership (TPP), imposed tariffs on steel and aluminum imports from the European Union (EU), Canada and Mexico, and applied a substantial set of tariffs to imports from China. In addition, the United States completed a renegotiation of the North American Free Trade Agreement (NAFTA).

Finally, the United States threatened to impose tariffs on all automotive imports. Tariffs are a tax on imports or exports as a measure to control competition and generate revenue. They raise prices and thus reduce consumer purchasing power; they add to the cost of production for companies that import components; they invite retaliation, which has already taken place, thus damaging export competitiveness; and they disrupt established global supply chains.

By the end of 2018, tariffs had not been in place long enough to significantly influence consumer spending. That will come later. Instead, tariffs and uncertainty about their future had a negative effect on business investment. In addition, new export orders fell as companies worried about the future impact of tariffs and other trade restrictions. Eventually, major producers of consumer goods began looking for new locations for final assembly to avoid tariffs.

Clearly this new situation affects the world’s leading retailers. I hope you enjoy reading these incredible and comprehensive reports from Deloitte and that you will find them valuable!

Quality and recycling for a responsible textile industry.