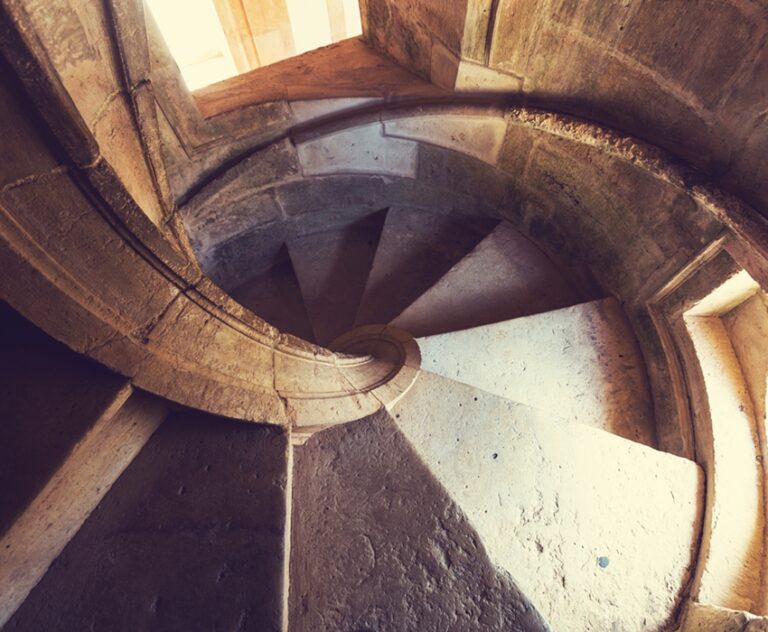 Which one do you think will dominate in textile production?

In the last few years, the cotton industry had to endure different fluctuations related to production and use of this natural fiber on a global level. It’s a well-known fact that cotton boasts an almost hierarchical relevance among textile fibers. In fact, nowadays, nearly one-hundred countries in the world produce cotton. However, only three of them handle the invisible threads of the market by producing two-thirds of the world’s cotton; we are talking about India, China and the United States of America.

Until not so long ago, China was the main importer and consumer of cotton in the world. But their government decided to implement a plan to help local farmers increase the plantation. Thus, the Asian giant greatly reduced the imports of this material, which forced prices to go lower than the level they were in 2009. They have bounced back to a certain extent with the news that the US has decided to reduce its planting area.

Within that framework, India then became the main producer and it’s the country that moves the cotton market. But the government is analyzing the possibility to free up part of its global stock, which might force prices to drop even lower. 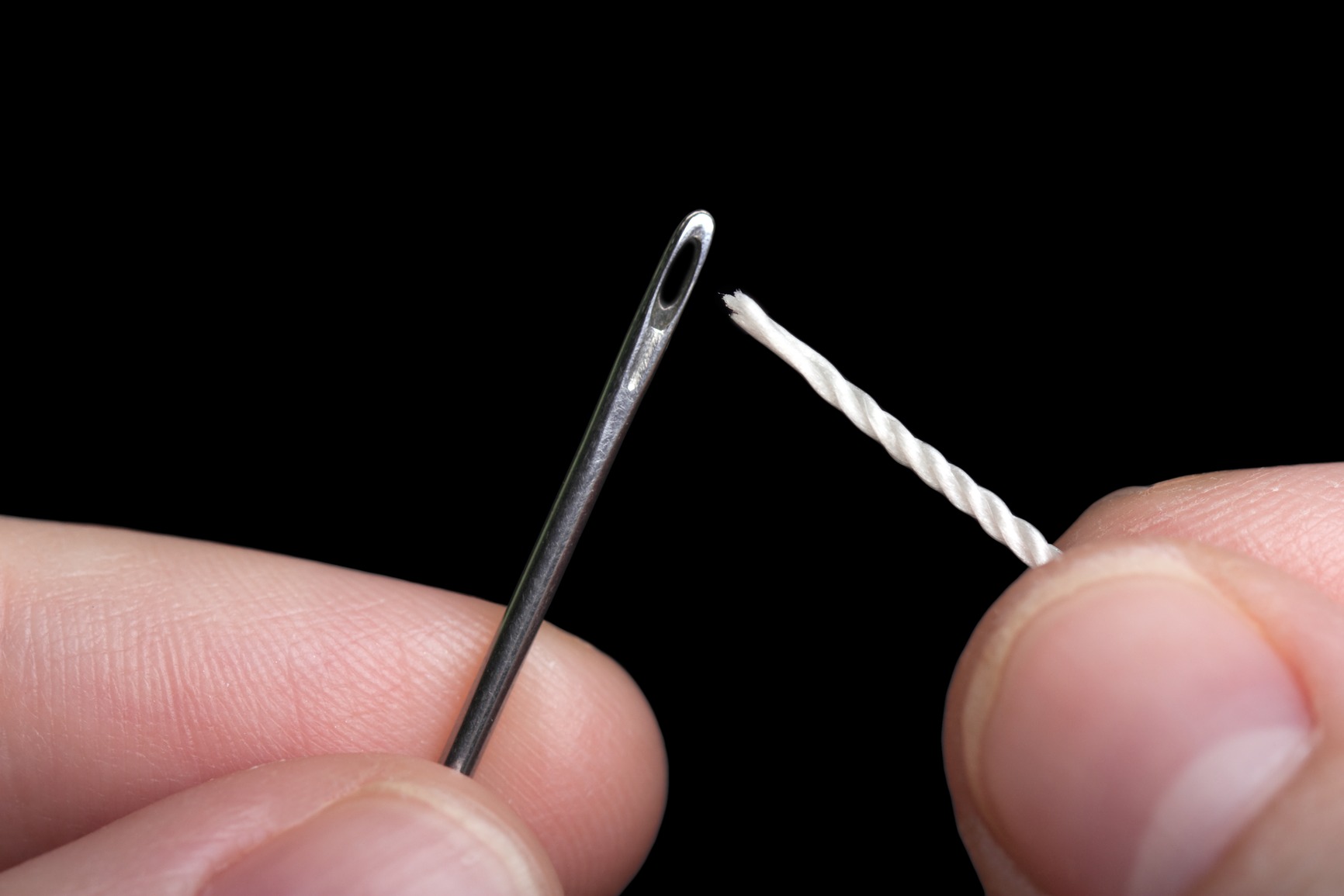 According to forecasts, cotton prices will stay low during the next year. On the other hand, this is the main reason why cotton farming is becoming less and less interesting to producers in general around the world that prefer to plant other more profitable commodities, such as soybean.

With this framework, the United States of America presents an utterly complex scenario, because it has had an overproduction of cotton in an adverse moment caused by the import restrictions implemented by the Chinese government.

Additionally, we must not forget about one significant reason, and it’s that the textile industry has redirected purchases towards other artificial and synthetic materials.

The world market fluctuations regarding the manufacture and marketing of cotton natural fibers has caused the clothing industry to shift towards man-made synthetic fibers. We are talking about products such as nylon, polyester, polypropylene, or acrylic. Undoubtedly, this conquest is closely related to costs. But that is not the only reason; we must remember that, in addition to being massed-produced, these materials are chosen because of other benefits such as their durability and ease of use for certain applications.

Europe has been able to capitalize on these changes and global needs. It is currently the main manufacturer of elastic fibers and polypropylene, and the second biggest producer of synthetic fibers (China is the first one), and the main exporter of acrylic. 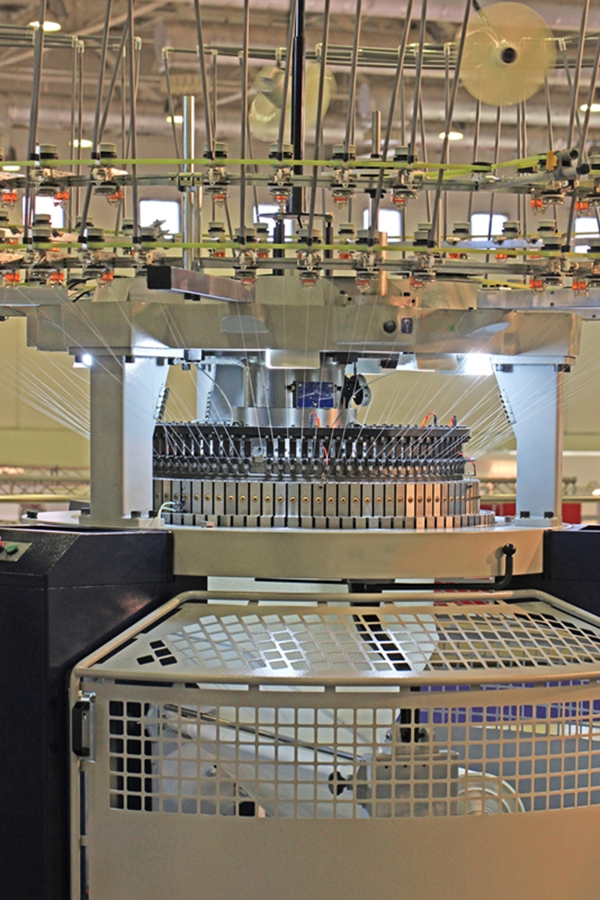 On Information on Man-Made Fibres, a survey published by the European sector union, European Man-made Fibres Association (Cirfs), it is claimed that in 2013, synthetic fibers were widely beating natural fibers in the clothing industry market.  While synthetic fibers made up 70% of the market, cotton was at around 29% and wool only 1%.

This is a reality on a global level and it ratifies the strength of the world production of synthetic fibers as well as their prevalence in the global demand for fibers.

New technologies applied to materials that are more and more flexible, durable and with a natural finish have made it possible.

We will have to wait and see how the process develops and what scenario appears before us, but one thing is certain: synthetic fibers are, so far, winning the battle against cotton, a type of fiber that is losing more and more ground.

The five automations that launch fashion 4.0