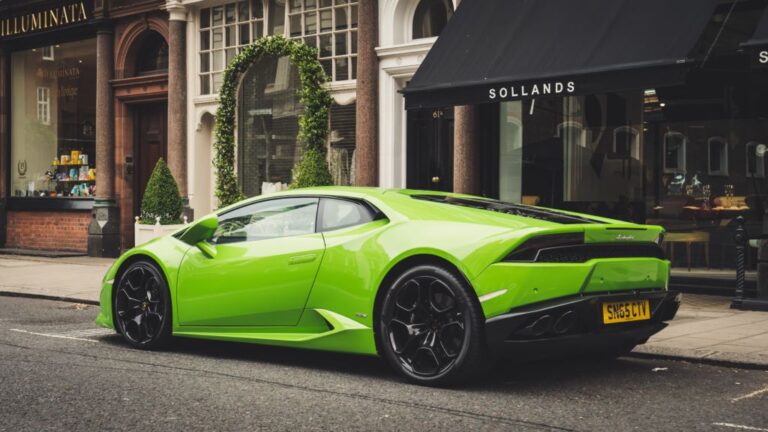 In this previous article we expressed that automation produces greater commercial value. If so, why is fashion production not automated and robotized? Or why is it not at the same level as other industries?

Observing this situation, we have the ability to confirm categorically that the fashion sector is very underdeveloped in terms of robotization and that its players would have to observe and replicate the automation processes of the most advanced industries. If we analyze the installed base of robots in first level industries such as the automotive industry, for example, this base is almost seven times greater; in the electronics sector, it is almost four times greater than in the clothing industry.

The automotive sector is the example to be replicated. 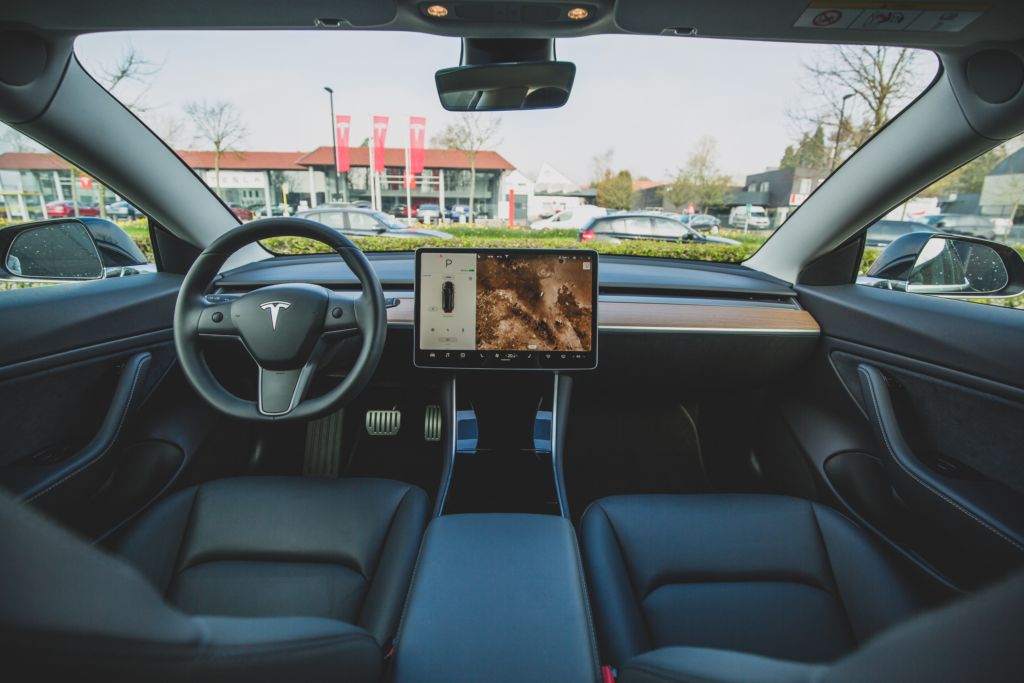 The automotive sector was one of the first to move towards the goal of robotization in the 1980s and it is a perfect example of the first horizon of automation. The second horizon was the process of automation of the assembly line in electronics, which began in the mid-90s.

Online platforms are the current example.

Fashion and retail brands can also be inspired by the current disruptors of the market, the online platforms. For example, Amazon has been using the power of new technologies to create structural and sustainable competitive advantages in the market. This company invests before any other organization – even before the new technologies are economically beneficial – and is reaping the benefits in the future. There are many references for this situation but to support it we can take the example of the acquisition of robot manufacturer Kiva Systems. Through this operation, Amazon operates up to 10,000 robots in a single warehouse, which is ten times the number of robots in the warehouses of its main competitors. Other recent robotization experiences of the online leader include the delivery of purchases through drones that the organization is testing in the U.S. and UK markets and its payless stores called Amazon Go.

After observing and analyzing the horizons of development, there are six points that emerge and from which the apparel industry can learn in order to achieve its goal.

Starting the road to robotization 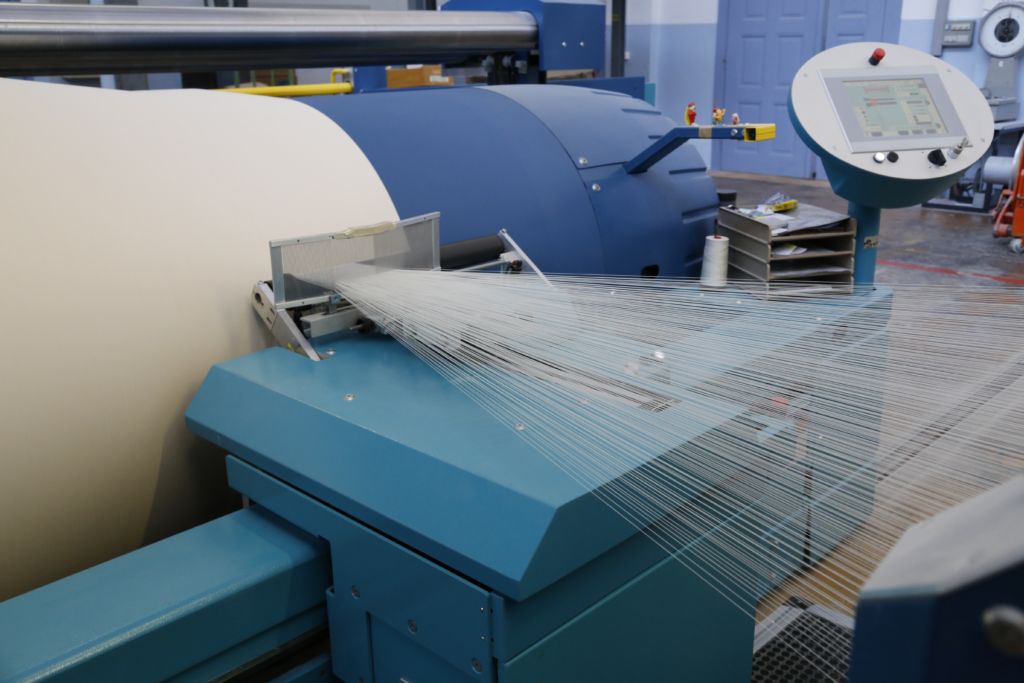 The path towards automation that some of the industry’s players have chosen is a clear reference for the other players in the fashion sector who claim to be more than just loyal followers. They are those who also want to play a leading role and create an original competitive advantage without wasting any more time.

With the goal of achieving success in the next ten years, mass-market and retail fashion brands must take into account four processes when charting the strategy for their future supply chain with respect to automation and nearshoring:

1. Generating financial scenarios to create the future production and sourcing strategy.
2. Nurturing new skills and abilities.
3. Promoting and building an ecosystem of partnerships.
4. Starting now and moving deeper to accelerate the learning curve.

I invite you to meet us again in this same space to continue analyzing the neorelocalization of the fashion industry.

The Five Fundamentals of Digitization

IoT, automation and robotics of the textile industry

The new model of fashion sourcing