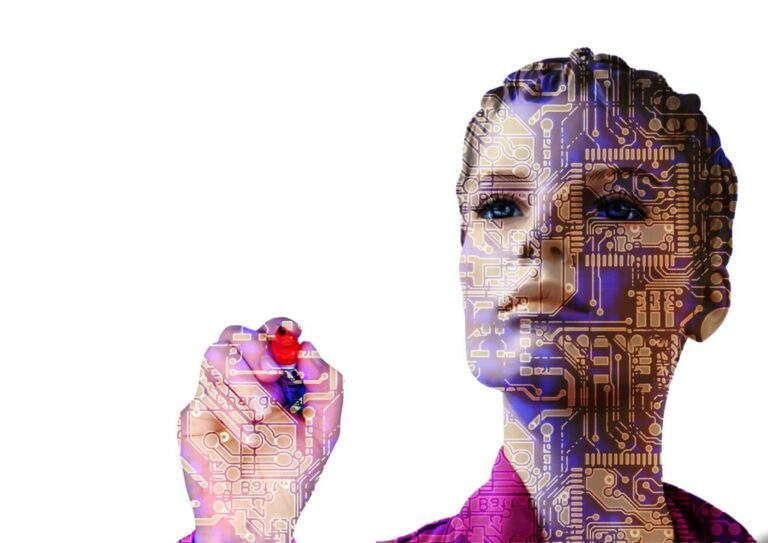 I will start this post with a review of what was discussed in the last five articles. The goal of this summary is to see the complete development of this new phenomenon in order to be able to appreciate it in all its magnitude and later to continue analyzing the rest of the processes that constitute it.

We began by examining the return of the fashion industry to nearby manufacturing countries through the report “Is apparel manufacturing coming home? By McKinsey. I have personally called this new round of fashion production a neorelocalization of fashion sourcing.

With the addition of the prefix “neo” I try to distinguish this new process from the previous ones because it is essentially different from them. The present process is the result of advances in the automation of production processes and sustainability. We return to manufacturing locally or in close proximity but in factories very different from those of our grandparents. 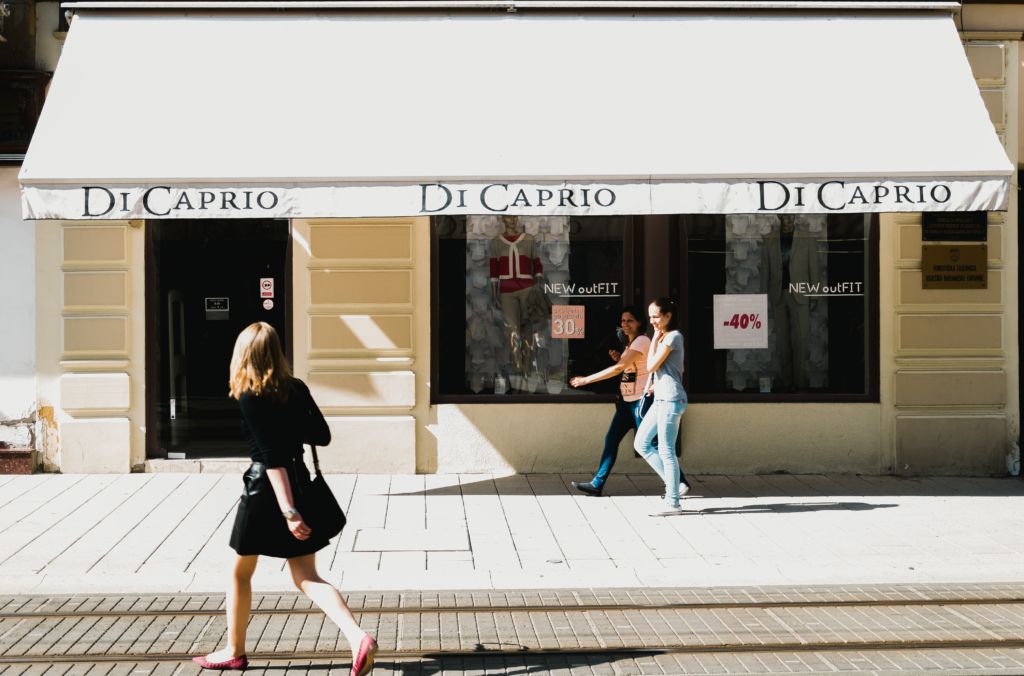 Later we reported that through neorelocalization, retail and fashion brands achieve speed and agility to compensate for margin loss and improve inventory and stock management. Despite these incredible additional advantages, in the following article we made it clear that finding the balance between cost and speed is still important for organizations and should be one of the goals of the sourcing and purchasing strategy.

We go on to say that although neorelocalization is already underway and irreversible, it is not without its drawbacks; it has generated other important challenges and a fundamental part of its success will be due to its capacity to reconstitute the vertical industry – textile and other raw materials – in proximity that constitutes its true base and mainstay. In the last article we listed and described the eighteen global disruptions of the neorelocalization of the fashion industry.

After this summary, we continue with the analysis of one of the two fundamental bases of neorelocalization which is the automation and robotization of production processes. The other is sustainability. 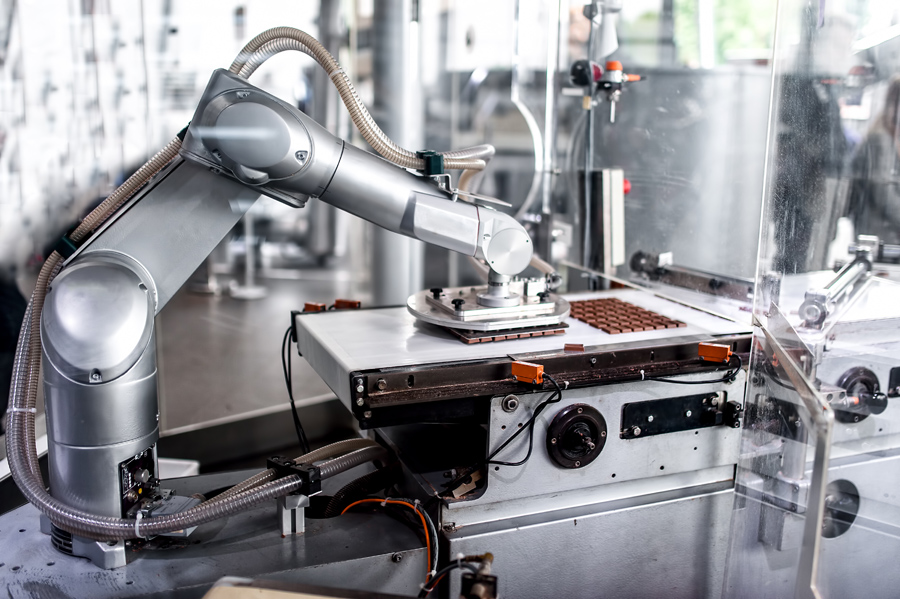 While mass-market fashion brands are moving toward a versatile supply system, focused on demand and increasing labor costs, automation has a leading role in improving the level of efficiency, increasing production capacity and achieving greater flexibility. And it is vital to optimize the financial capacity of local and nearby manufacturing systems.

However, as we all know, the fashion industry lags behind other sectors in terms of robotization and process automation. In the automotive industry, which is the most automated, seven times as many robots are installed as in the clothing industry; in electronics four times as many. Although some apparel manufacturers have begun to invest in automation, neither automation nor advanced manufacturing has been considered a priority for mass-market and retail fashion brands for a number of reasons that we will explain below.

Asia plus low cost origins Vs. nearshoring plus automation. 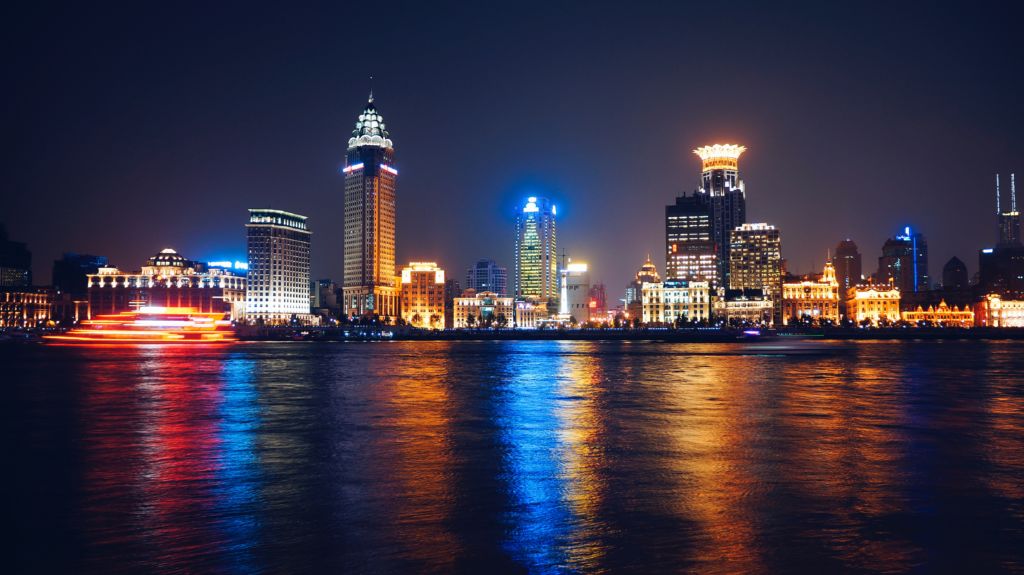 One of the reasons, perhaps the most compelling, why automation in the fashion industry is so low has been that companies, fashion brands and apparel buyers have gained significant advantages from the low labor costs of major Asian sourcing markets. This has generated significant advantages but also excessive dependence. So dependent have they become on the “low cost” that even today, with the increase in the cost of Chinese labor, they continue to rely to a lesser or greater extent on this same sourcing strategy, relocating their productions to new low-cost markets such as Bangladesh and Ethiopia. Because of this same strategy, over the last 30 years, global brands and industry leaders have focused along with suppliers and manufacturers on improvements over traditional efficiencies by following process optimization techniques, as well as compliance and sustainability measures.

Another reason has been the technical challenges derived from automation, especially with regard to the sewing process, as soft fabrics have proven to be very difficult for robots to handle. While semi-automatization has been applied in factories all over the world for several years, it has been a relatively short time and after many tests and developments that the complete automation of the sewing process in soft fabrics is ready for the mass market. In addition, the fragmentation of the industry has hindered investment in automation technologies. 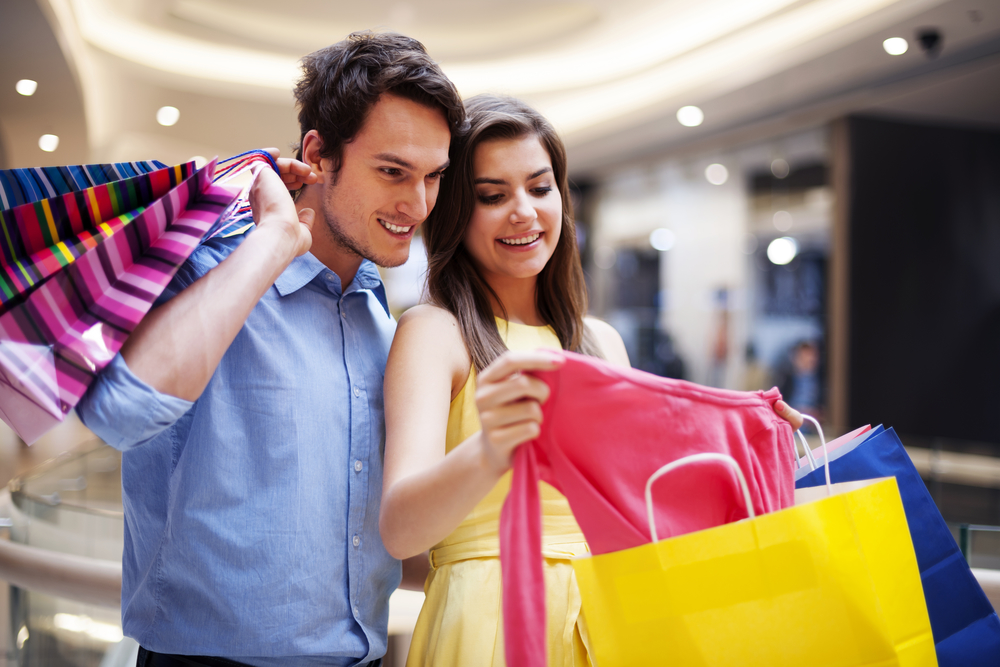 As fashion production follows the new demand model and new technologies are developed, automation becomes apparent to all players in the US and European mass market for apparel, especially for local production and nearshoring.

In the next post we will analyse this development in depth. First, we will explore new automation technologies according to their complexity, their potential to achieve reduced labor costs and the need for capital investment. We will also explore the opportunity to transform automation and nearshoring into a decision-making roadmap at product and design level. Finally, we will provide a vision of the future for the adaptation of automation in the sector in accordance with the vision of the international consulting firm McKinsey in the aforementioned report.

Conclusion and a query

In this battle, where the contenders are Asia plus low cost origins Vs. nearshoring plus automation, it is relatively easy to predict who will ultimately win. If we look at the second term of the equation we realize that nearshoring plus robotization-automation equals neorelocalization 4.0.

I have no doubt about who will win! Which one do you think will be the winner?

Neorelocalization of fashion: speed and agility to compensate for margin loss

Textile sourcing and the omnichannel strategy.