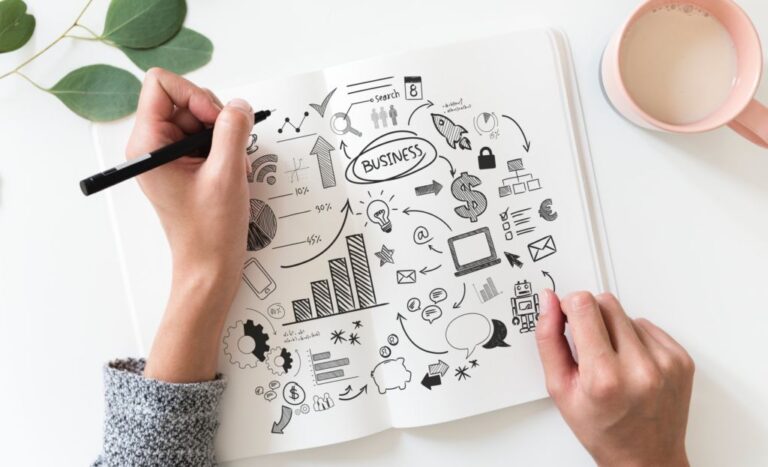 In a previous article we analyzed the five automated technologies that trigger the neorelocalization of the apparel industry and lay the groundwork for fashion 4.0.  Later, in Innovation Fashion Forum, I said: “what we have to do now, without further delay, is to make estimates”. Indeed, we must calculate the advantages generated by automation to verify whether the return of manufacturing to proximity is financially and economically viable compared to production in Asia.

What is the economic viability of automation? 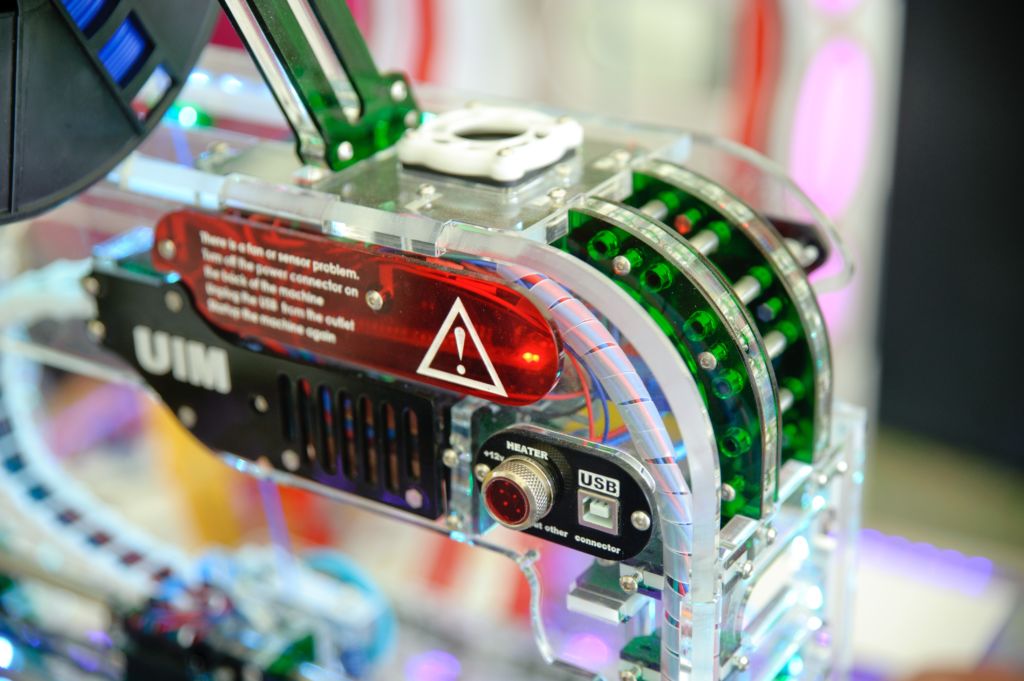 In assessing the viability of automation, companies estimate the necessary capital investment and cost savings that these new technologies will generate throughout the production process and thus determine the economic implications for different product lines:

To what extent will a particular technology reduce delivery time?

What direct effect will it have on selling prices? And what about selling at full price?

What investment is required to adopt this new technology and in what timeframe can it be recovered?

Evaluation of automation in manufacturing

The evaluation of the automation technologies applied to the processes of cutting, sewing and finishing of basic jeans shows the extent to which the difficulty of automation varies throughout the CMT (Cut | Make | Trim) process.

At several stages of the manufacturing process, innovative technologies have not yet been widely implemented. This gives us a realistic view of the automation potential for the coming years. For example, robots for the automatic loading of the industrial washer, intelligent wearable support during production or automated handling of soft fabrics through sewing robots.

Assuming that all technologies currently under development are implemented, manufacturing time could be reduced by 40% to 70%. If we continue to look specifically at the case of jeans, processing time can be reduced from 36 to 20 minutes in a conservative scenario or even to 11 minutes in a more optimistic scenario. As sewing represents more than half of the working time in the standard jeans manufacturing process, sewing automation will be the biggest driver of labor reduction, accounting for 21% to 46%. 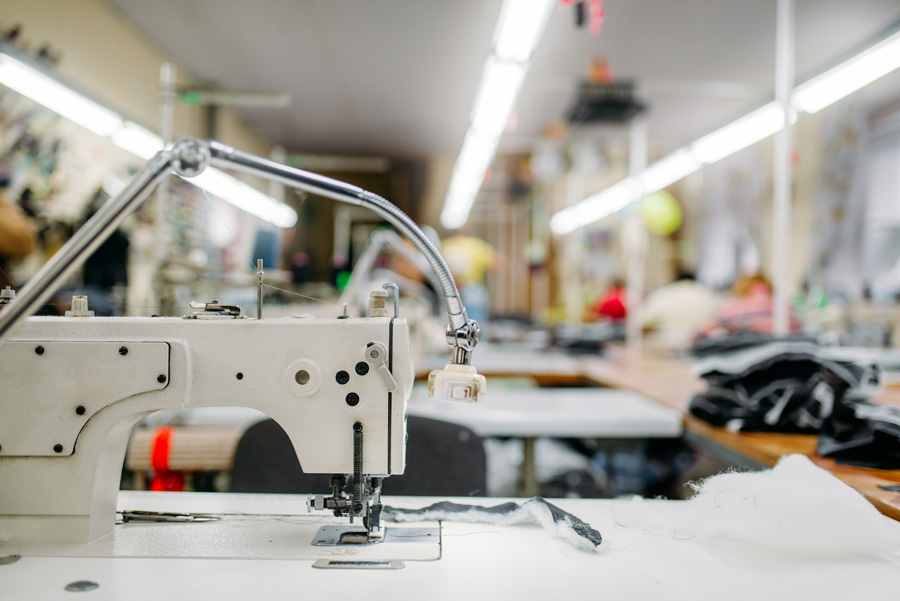 Taking into account the most conservative automation scenario and considering the current labor costs of each of the producing countries, when translating time savings into potential cost savings, they range from around 0.20 USD savings per jeans if the origin chosen is Bangladesh to 14.80 USD savings per jeans in the most optimistic scenario, assuming it is manufactured in Germany.  Automation of denim manufacturing in Turkey, one of the main processing countries close to the European market, will achieve savings of between $1.30 to $2.00 per jeans, while the benefits of automation in Mexico, a lower-cost nearby market for the United States, will fall in the range of $0.60 to $0.90 per unit.

This confirms that through automation, denim production in Mexico becomes competitive, not only for relocation from China, but even for relocation from a low-cost market like Bangladesh. From a pure cost perspective, automation levels the field and makes Mexico competitive even when compared to low-cost origins. Even offshoring from China to the U.S. reaches a break-even point from a pure cost perspective in the optimistic scenario of a 70% reduction in working time.

The addition of commercial value to the financial scenario, generated by increased speed and flexibility from nearshoring and local manufacturing, further justifies the application of advanced manufacturing technologies – automation – in local and nearby origins. 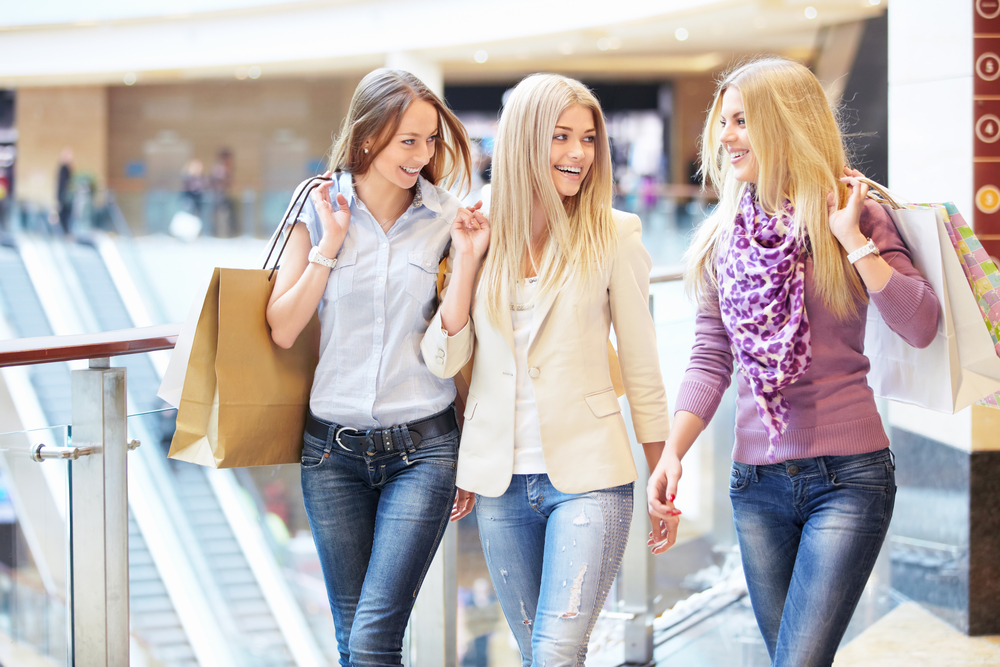 According to the estimates of the international consulting firm, with a 5% increase in sales generated from nearshoring or local production, relocation from China or even Bangladesh to a supply base improved by automation in Mexico or the United States is economically viable.

How quickly can the prospect of automation become a reality?

As automation technology continues to evolve, overcome current barriers and become more affordable, the economic viability of nearby and local production by suppliers with advanced manufacturing will improve over time.

Together with the Institut für Textiltechnik, McKinsey analyzed the performance of production costs per unit in Asia, in the leading manufacturing markets near the U.S. and Europe, and in the U.S. and Germany for the coming years and as new automation technologies are implemented.

In the survey related to this work, 82% of respondents believe that simple garments will be fully automated by 2025, implying an 80% reduction in labor. 70% think it is very likely that more complex garments, such as dresses and jackets, will be significantly automated, resulting in a 40% reduction in manpower.

Within five years, semi-automatic factories could enable nearby production projects and generate other developments that mean new business models, such as the in-store factory. Within ten years, suppliers with fully automated factories could drive full local manufacturing. The most complex models will be developed using semi-automated processes within a decade, to such an extent that companies will be able to scale new high-margin business models that include mass customization. 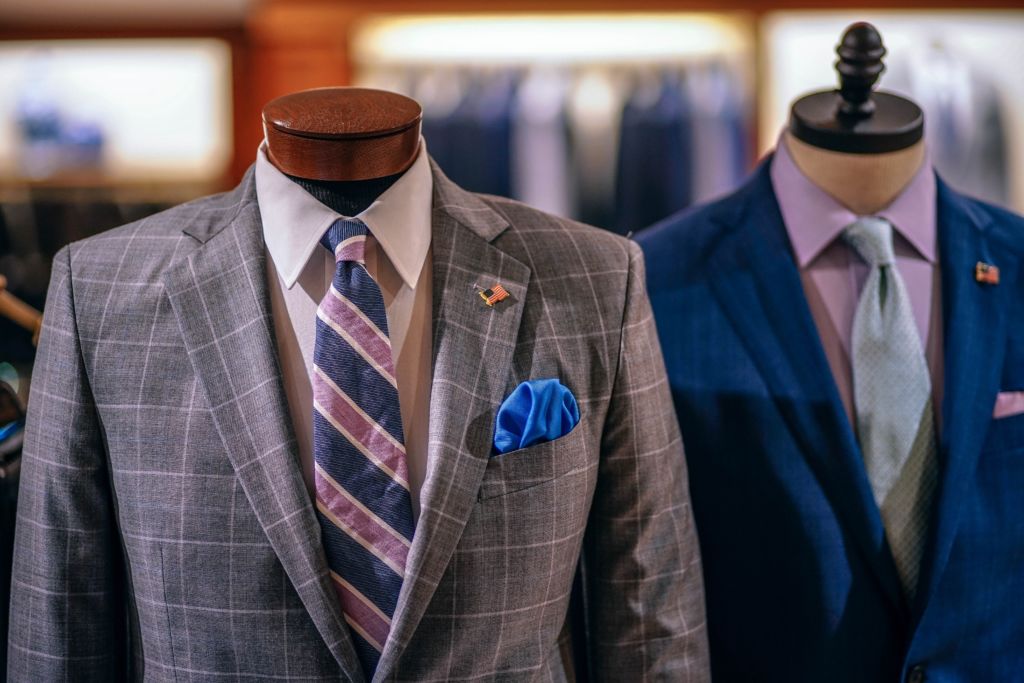 Considering the history of automation technologies and their adoption, fashion brands and mass market retailers should not wait for innovations to advance. On the contrary, they should embark right now on the path towards a value chain focused on demand, on the total profitability of the product and on generating an important competitive advantage or they could risk losing contact with their consumers in the not too distant future.