Home Provisioning Sudeste Asiático The New Asian Tigers: The Most Recent Factory of the World. 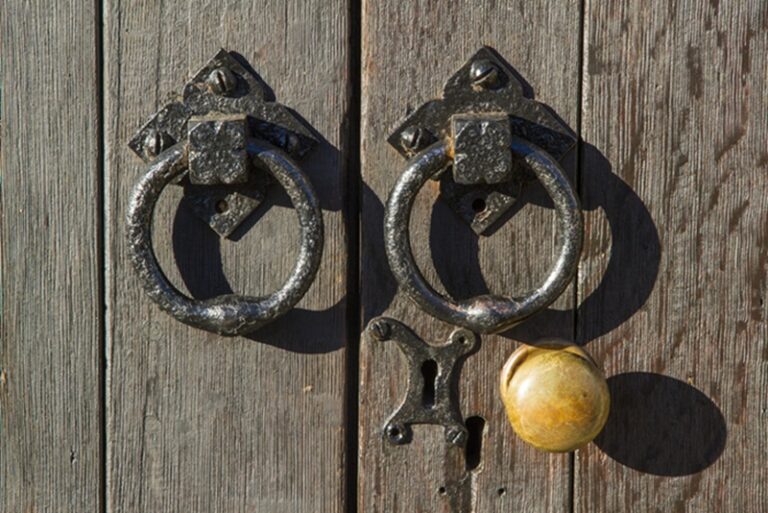 New developing countries want to challenge China for the title of “the factory of the world”.

“Together with dynamic and very versatile countries like Vietnam, Cambodia, Laos, Myanmar, Indonesia and Thailand, Southeast Asia consolidates itself as a new and powerful industrial hub”, says an article by the WSJ and, of course, not only do I believe them because of their accuracy when reporting, but also because I confirm it day after day on the field we are discussing.

Clearly, it’s difficult to compete with China for the position of “The Factory of the World”. However, the new political and economic situation in China is changing the rules of the game. More specifically, the hike in labor salaries and an increase in the production of technological goods with higher added value are updating the Chinese production model, which also emphasizes more and more on expanding its own business abroad, as we mentioned in the previous post.

This new social and financial framework in China led the greatest manufacturers in the world, including textile and even Chinese textile manufacturers, to look favorably on their neighboring countries. Although the combined economies of Vietnam, Cambodia, Laos, Myanmar and Thailand are far from outperforming China’s, this trend is increasingly clear and visible.

“Chinese exports have decreased and five countries in Southeast Asia, among others, have increased their market share. Thailand, Myanmar, Laos, Cambodia and Vietnam have experienced a hike in exports of almost 20% in the last four years, while the annual expansion of Chinese foreign sales has dropped from 30% to a little over 7%”.

“To the citizens of these five fast-growing countries, increasing exports mean more jobs, more factories and more money for consumption. The average rate of economic growth there reached 7.5% in 2013, against 5.8% five years ago. China’s growth dropped from 9.7% to 7.8%”. 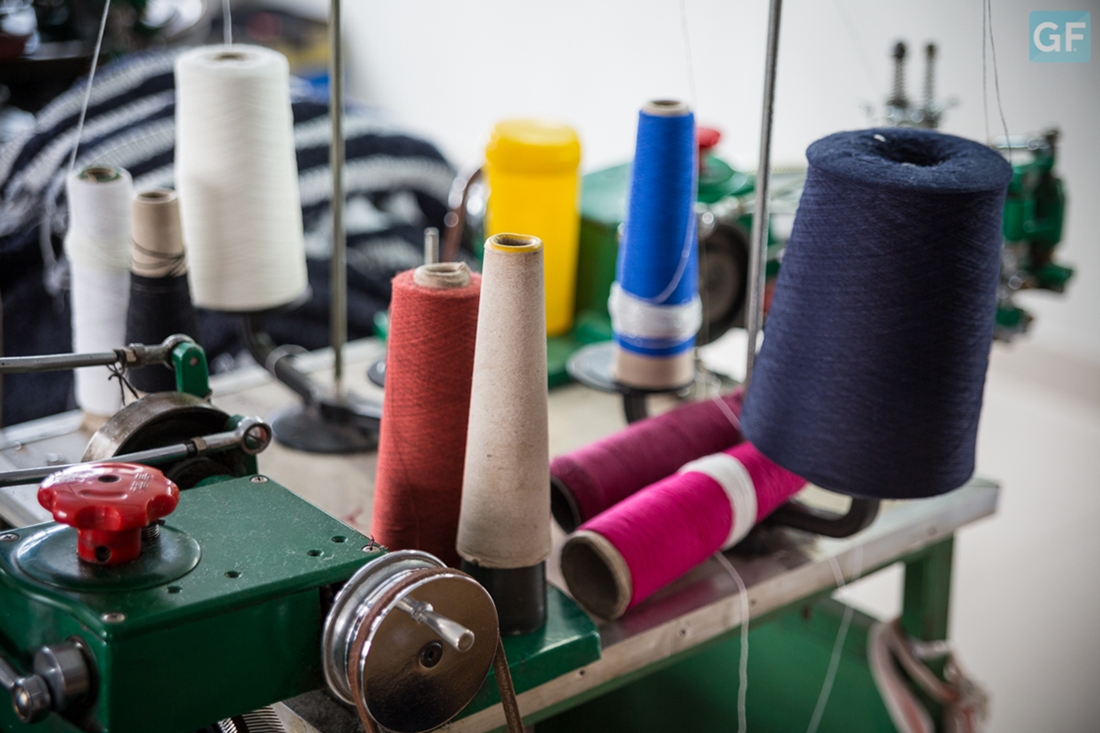 A dynamic and appealing proposal in Southeast Asia.

WSJ tells us that, “although their combined economies are much smaller than China’s, these countries are growing fast, and they show a manufacturing versatility that reminds us of China in the ‘90s. The annual economic production of all five countries combined reached USD 641.000 million last year, similar to China’s production 22 years ago”.

“In China, only industrial salaries, to take one example, have increased 13.5% a year in the last decade”.

In a survey from last year by a major international consulting company, 73% of foreign buyers admitted that they expected to purchase or manufacture fewer products in China and more in Southeast Asia. In this report they express that most companies they work with, which currently get all their textile products from China, expect to reduce their purchases in that country by 50% within the next five to ten years.

In terms of infrastructure, Southeast Asia presents some substantial disadvantages if compared with its great neighbor, China. However, this region continues to be attractive for its other advantages, including extensive coasts that make international transport and distribution easier.

In that sense, we could consider Vietnam as the symbol of Southeast Asia’s success, with its strategic location in connection with one of the most important trade routes in the area.

Finally, to close this promising outlook, it’s also important to point out the flexible rules these countries are applying to their economies to attract and facilitate foreign capital investments as well as strong financing for the development of new technologies, especially in transportation and energy. 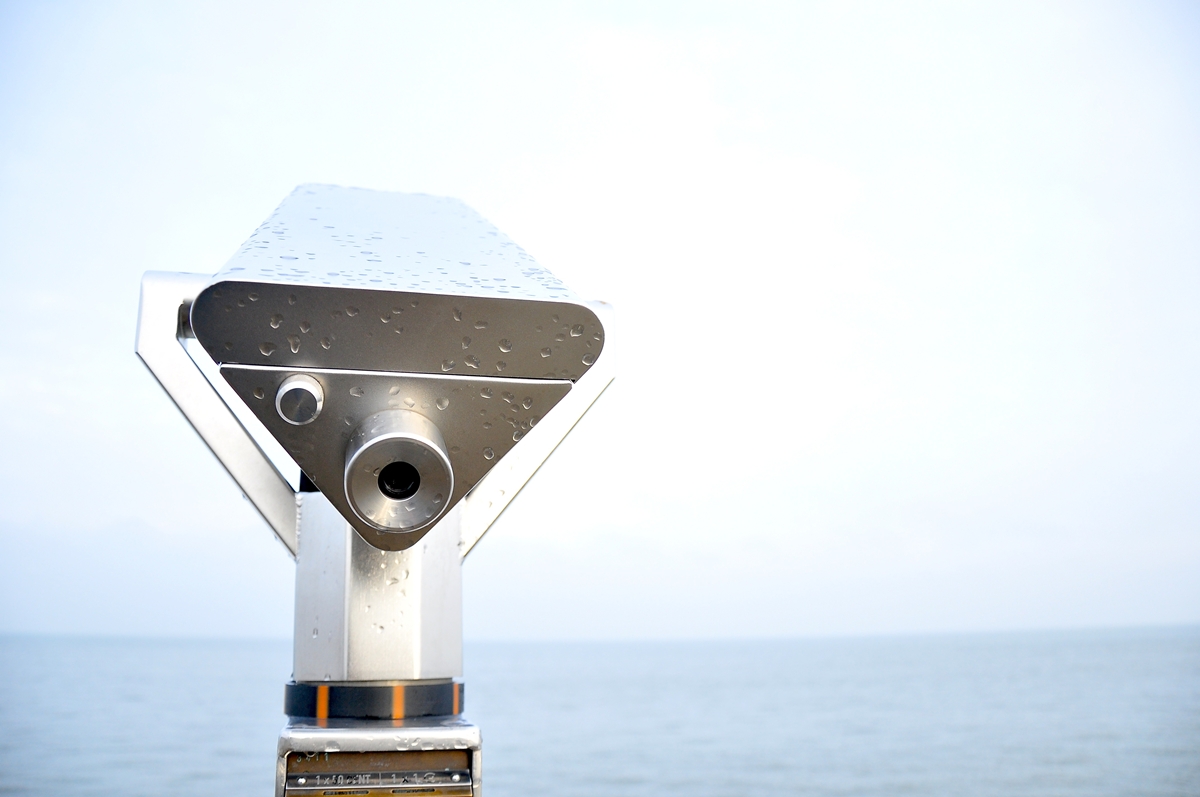 For those of us who have experience in textile sourcing, this is a process we have already seen. Relocation, sourcing of suppliers, new areas of production, competitive advantages, labor costs, process efficiency, etc., etc., etc., are all words that repeat themselves in new cycles, just like fashion trends.

The strategy we create has a lot to do with our ability to see a little bit beyond the present, to begin to delineate today the future sourcing plan for our companies.

It’s no longer a question of analyzing or working on China’s current price increases, or comparing today’s prices for a particular product against what it was three years ago. The only relevant point in this situation is the fact that this process has already started, it will be continuous and irreversible.

One of my first bosses, a textile businessman with a “wholesale” company, who was one of the first to purchase in Asia from South America, would repeat constantly to Product Managers, as a pep talk, a well-known phrase with a lot of common sense: “The secret to this business, to my business in particular, is not in sales but in purchasing, and in order to sell well, you need to purchase well”.

Adapting this strategy to the current reality of our sector and the imminent changes, let me re-phrase the sentence: “In order to offer our customers the product they expect, a product with value, it is necessary to purchase with value”.

That crucial value of our product is made up of its cost, quality, design and appearance in terms of direct characteristics; and as added features we will find responsibility in the processes and efficiency in the use of the resources used for its production.

Starting today we must begin to search, analyze and test new alternatives, new markets to produce our models with the best competitive advantages, with safety and “value”. The future of our companies depends on that.

I hope we can make this easier by sharing our experiences and knowledge.

I am certain we will achieve this goal!

Organization and structure of a fashion brand or company.