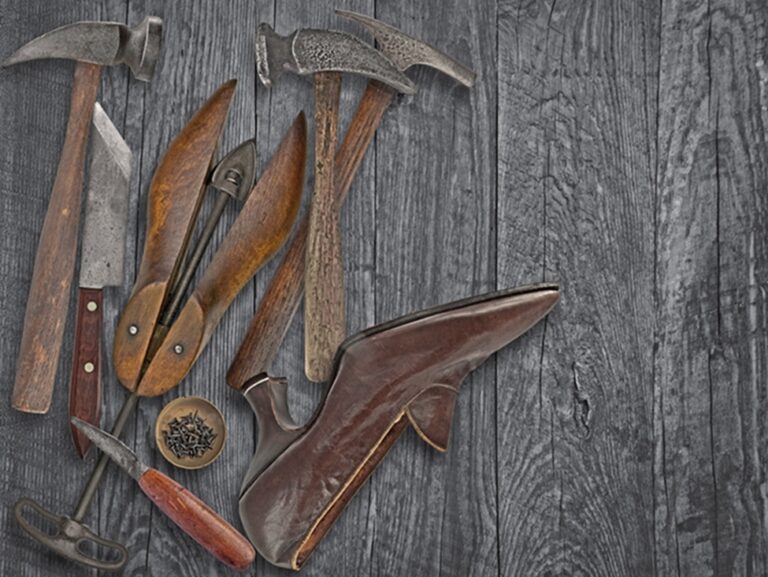 One frequent question in the footwear sector is, “Who will be the next China?”. Giving you a glimpse of the article’s conclusion, I will say the answer is simple and quite predictable based on the current reality: the next China is China. And this is still true, even when, after a decade, other channels of sourcing for the world market have been intensely sought.

Of course, some possible alternatives have been found, and there is a vast reservoir of replacements for China in some important niches within the sector. However, there are pros and cons to the reality of those who present themselves as alternatives to the Asian Dragon. These countries face a series of deficiencies and problems to successfully succeed the top world manufacturer of footwear, currently and for the last few years.

The biggest obstacles observed are: unpredictable rise in costs, high inflation rate, poor availability of skilled labor, lack of investment in infrastructure to manufacture the product itself, and for local production of raw materials and any necessary accessories for manufacture, among others.

We could claim that not one of these countries, nor any combination of them, will be capable of making such a large investment in infrastructure so as to be able to replace China in the near future.

Last years in this sector according to figures. 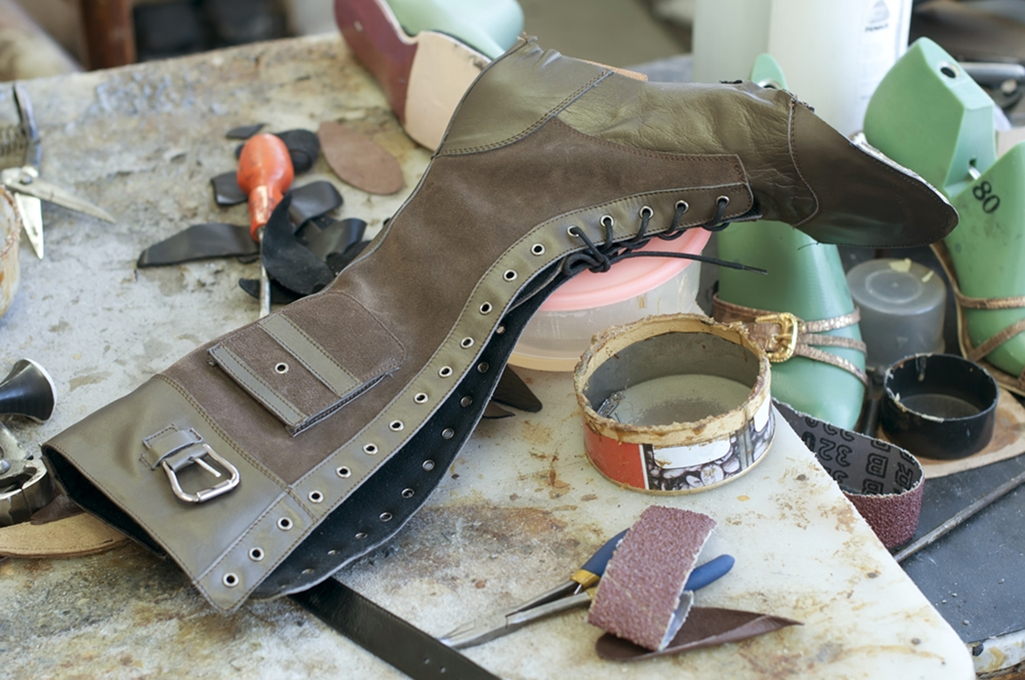 In 2012, China represented around two thirds of the world production of footwear among the main manufacturers, and nearly the same ratio of world exports from the sector. China overshadows all the other manufacturers and exporters. In 2013, footwear exports from this country increased 4% in volume of units, and almost 7% in value, the largest increase in exports of the last few years. It is shocking to verify that exports have maintained their levels despite the cost of labor quadrupling between 2005 and 2013.

In 2013, China represented around 82% of the volume of shoes imported by the USA, approximately the same level it was a decade ago, but lower than its all-time record of 89% of footwear imports into the USA, which took place before the economic crisis of 2008.

The reduction in the American market share by China has its counterpart in the increase of manufacture from several other countries like Vietnam, Thailand and India, to name a few. The biggest change in manufacturing volumes outside of China has been reflected in sport footwear, “casual” models and those made in leather.

Labor in the global market of footwear. 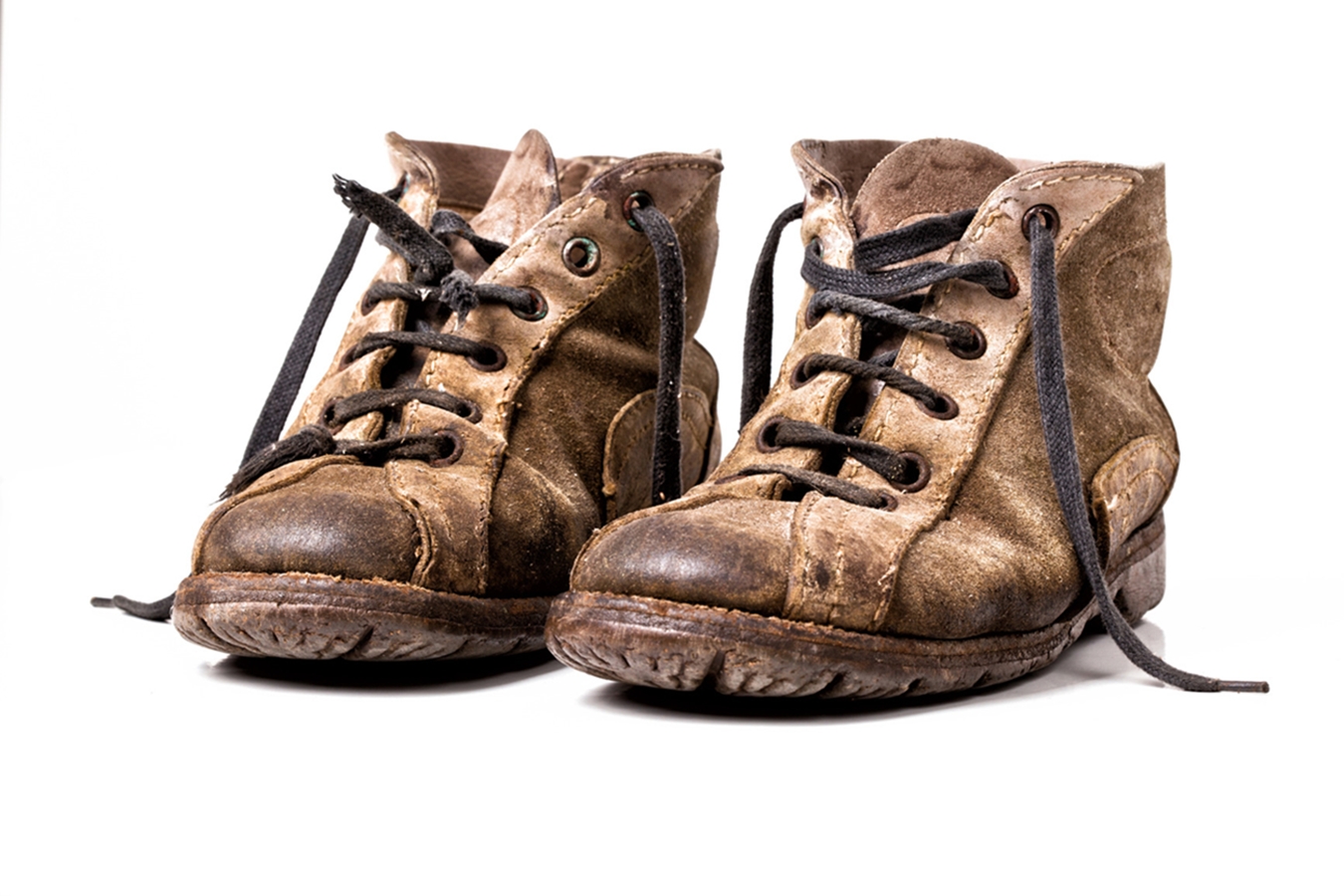 While we analyze the changes taking place in China and the consequences these may bring about, we will take a closer look at one of these changes related to the increase in labor costs.

If we compare the labor costs among different manufacturing and exporting countries around the world in the footwear industry, we will reach the conclusion that China currently has the highest cost of labor. Nevertheless, China is and will continue to be for a very long time the global leader in the market. This is due to their competitor’s challenges and structural deficiencies that offset the differentiating attribute.

Almost every potential footwear manufacturing country who presents itself as an alternative to China and that boasts lower labor costs, for example Vietnam, Cambodia, India, Bangladesh, etc,. also present issues that limit their potential to become a top manufacturer.

Vietnam and Cambodia have lower labor costs than China, but the availability of skilled labor is more limited than in the Asian Giant. And just like, at this moment, location and cost of land are important limitations in Vietnam, in Cambodia, productivity per worker is much lower than in China.

While in Indonesia the salary of a footwear manufacturing worker is as high as that in China, and his productivity is lower, India lacks the necessary foreign investment and it has poorly adjusted labor regulations which need to be improved and revised. Likewise, Bangladesh is hampered by labor disputes and infrastructure limitations.

Latin American countries haven’t been able to attract adequate foreign investments to optimize the sector and be more competitive.

Ethiopia, the future alternative to China. 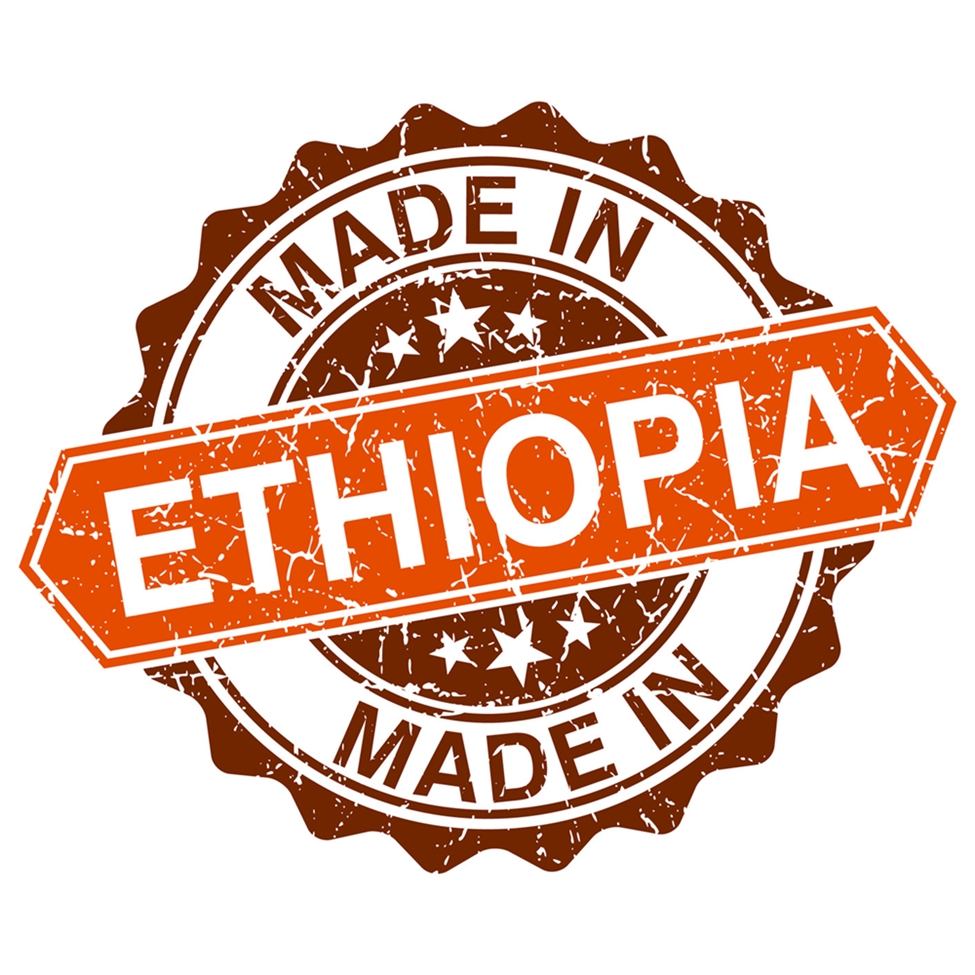 Perhaps, the greatest long term potential is in Africa, and particularly in Ethiopia, which appears to have the most appealing employment situation because of its vast workforce, the support of its own government who promotes foreign investment in intensive work projects with pro-investment regulations and encourages a new model of industrial estates, in addition to a strong support from the Chinese government. This feature makes this country the ideal place for foreign investments in manufacturing infrastructure and the development of local raw materials. Clearly, at the moment, the largest part of foreign investments comes from Chinese businessmen.

We can also mention that, to this date, their currency has been stable and with a favorable dollar exchange rate; they are exempt from import duties to the USA. Additionally, the United Nations have for decades sponsored projects in the leather industry in the country, which resulted in a sector that is capable of producing world-class footwear made of sheep and goat leather.

Without a doubt, this can be an alternative that will determine the future of the footwear industry.

Despite predictions, some of which I consider catastrophic and prompting an endless debate, China seems destined to continue dominating the manufacturing and world export of footwear in the years ahead, except in case of macro-economic problems.

It’s very unlikely that any Asian country could take its place given their lack of basic infrastructure and scarce production of local materials, especially synthetics. Regarding this last aspect, the dependence on China is almost complete, and this increases the manufacturing costs in competitor countries as they need to purchase and import synthetic materials, and this increases the number of days needed to manufacture a product because of the very import process.

I hope this article will help you make sourcing footwear in Asia easier.

Artificial intelligence and mixed reality in fashion: concepts that are beginning...