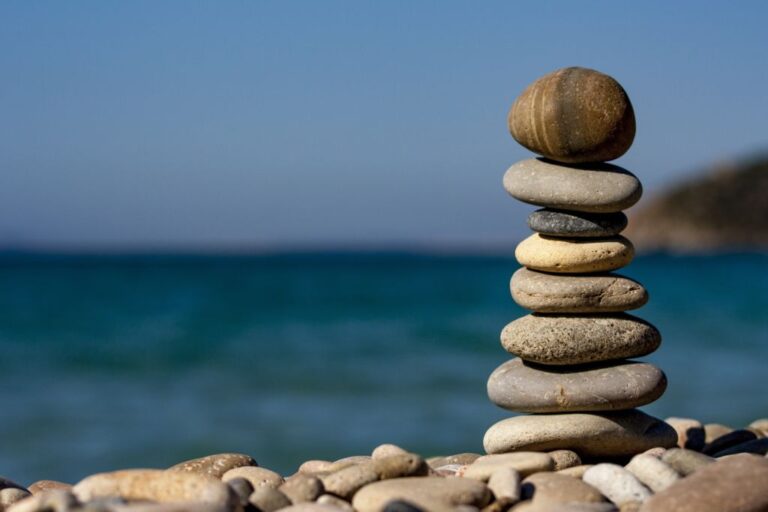 The production costs of garments and fashion accessories in Asia have increased steadily and considerably over the years, so producing in Asian origins is no longer as profitable as it used to be. Asian factories have been efficiently managing the increase in workers’ wages but inevitably a portion of it is transferred to the cost of the product.

This is how the gap between the costs of labor in Asia and in origins of production near the U.S. and Europe has not only been reduced, but in many types of product, it has already disappeared. What is currently preventing sourcing from shifting production faster from Asia to nearby locations, what is holding back the incipient process that I have personally called neorelocalization, is the lack of skilled workers in the industry, the lack of technical skills of existing workers and insufficient industrial capacity.

To be rigorous and objective when reporting costs, all the examples shared in this post come from the report ‘Is Apparel Manufacturing Coming Home?’ by the international consulting firm McKinsey that we began to analyze in this previous article: The neo-relocalization of fashion sourcing.

Asian and “nearby” costs at the same level. 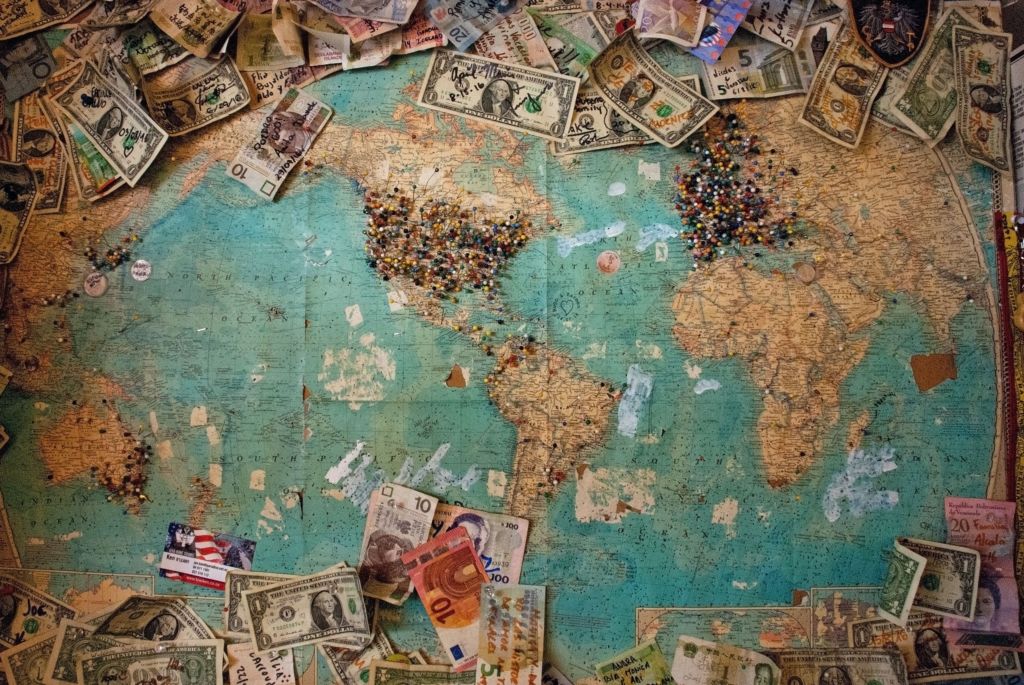 “Fifteen years ago, Chinese labor costs were one tenth of those in the U.S.; today, they are about one-third of those in the northern country. If we look at Mexico as a close source of production for the U.S.: for several product types, average production labor costs are lower than those in China. In countries close to the Western European market these variables are moving in a similar direction, labor costs are still higher than in the eastern country, but the gap is narrowing. Another example: in 2005 the cost of production per hour in Turkey was more than 5 times that of China; it has now fallen to only 1.6 times.

Nearshoring is not local production.

Today, even from the point of view of import prices, nearshoring can be economically viable in certain circumstances and for certain products, mainly because of considerable savings in transport, taxes and tariffs. Thus we can see that an American fashion brand that moves the production of its basic jeans from the Great Chinese Dragon to Mexico can maintain or even slightly improve its margin, even without having to market them at a higher price. For the European market, unit costs are still lower when produced in Bangladesh, but relocation from China to Turkey is already economically possible and advisable.

However, relocating production to Germany, France or the USA will not automatically create a break-even point. This means that, while it is attractive from the perspective of destination cost that production comes close, it is less feasible and beneficial for garment production to return to strictly local.

Versatility and speed to restore margin. 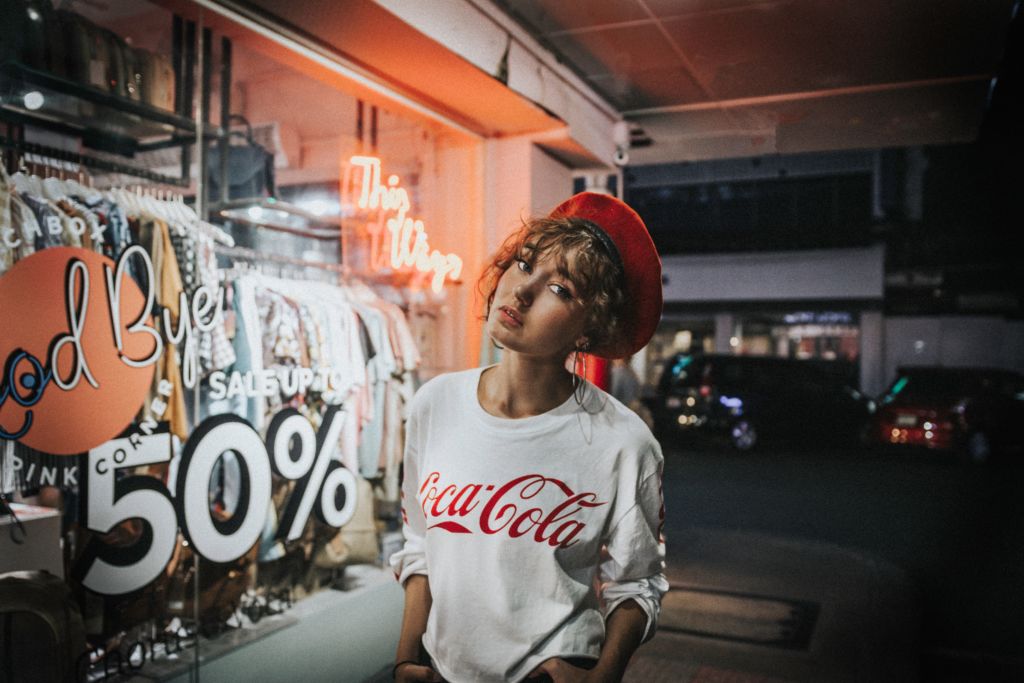 It is very clear that all these considerations are solid initial bases for taking action and exploring the possibility of nearby fashion production. Strategic decisions on the future production of each product type must be based on two basic criteria: the reduction of costs by nearshoring and the commercial value generated by reducing delivery times and promoting a more agile and rapid time to market.

For trendy items, a quick time to market brings a very high commercial value. As a brand distributes its items faster to its stores, it generates the possibility to test and scale more styles during the same season. Not only will they be able to increase sales volumes and sales rates, but they will also be able to reduce inventory levels and mitigate the reduction in margins resulting from discounts and clearances.

Nearshoring becomes even more attractive when looking at higher rates of full price sales. Undoubtedly, this is enabled by the system of fast fashion and ultra fast fashion.

Note: the reduction of margins is the biggest drawback that fashion brands and retail have today. We have analyzed it in depth in this previous post – Neorelocalization of fashion: speed and agility to compensate for the loss of margin – and Silvia Riera looks into it sharply in this article: Less margin for fashion? Bangladesh is putting even more pressure on the giants of the sector.

The increase in sales compensates for a higher cost of nearshoring.

According to the report, a 5 percentage point increase in sales would compensate for higher nearby labor costs. Although costs are levelling out, a prerequisite for achieving the goal, as we will explain below, is to increase production capacity in nearby markets and in local industry. 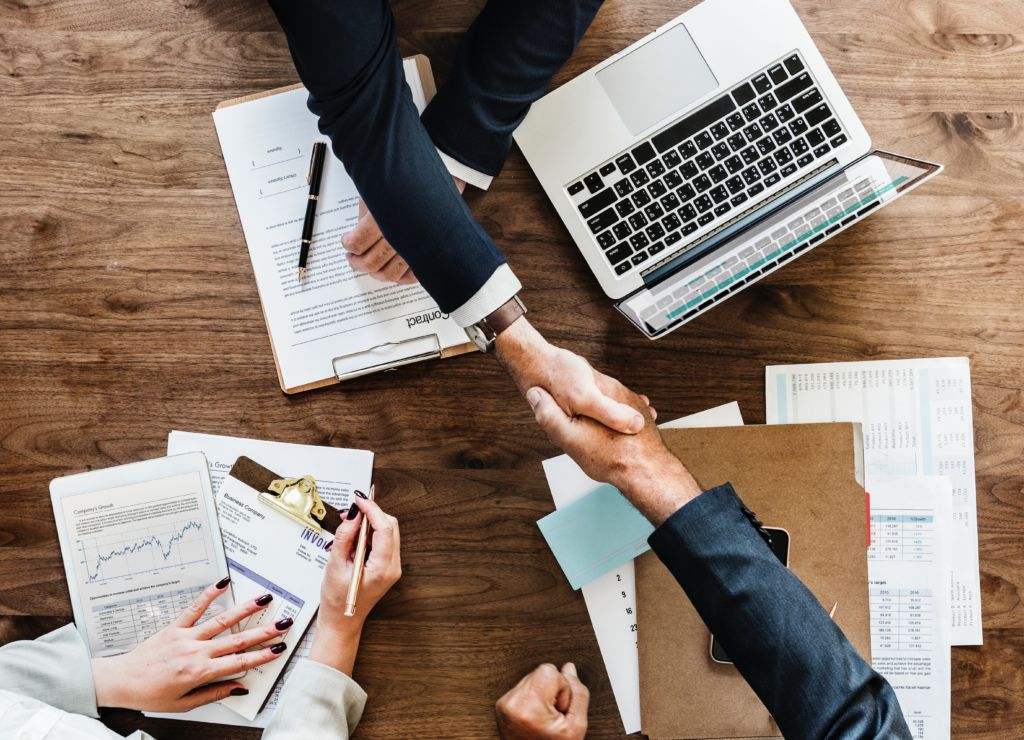 In order to make a strategic decision, the necessary preliminary analysis will focus on the combination of nearshoring costs and added commercial value by reducing delivery times from one style to the next.

The first step is to calculate the sales increase required to reach the break-even point of nearby production based on labor capacity, labor costs and the final price of the garment. For example, a complex item that requires about 60 minutes of manual labor would require a significant 6.1 percentage point increase in the full price selling rate to reach the breakeven point if it was manufactured near the U.S. instead of in China. However, for a less labor-intensive basic garment, relocation to the proximity of the U.S. market would be cost-competitive compared to China, with no need for additional improvements in the sales ratio.

When McKinsey consulted the managers of the leading organizations in the sector regarding the plans to move productions to locations near their markets, even the players with lower volumes of nearshoring today budgeted a transfer of more than 10% of the total volume of sourcing to these origins. Neo-relocalization in full!

As we will analyze in the next post, the prospect of greater profitability must be faced with the specific advantages and problems of each country. In addition, the higher internal costs derived from the adoption of a more complex sourcing model with a greater number of countries of origin must be taken into account.

Here we will meet again to continue analysing the “neo-relocalisation of fashion”!

The new fabrics in fashion.

The Five Fundamentals of Digitization