It is a pleasure to share with you a great article by Silvia Riera in Modaes on the current situation of the fashion sector, retail and the future of supply, with a paradigm shift that I have personally called “the neo-relocation of fashion”.

To be totally honest and transparent, apart from having the honor of participating in the article (thank you very much Silvia for making it happen!), the main reason why I am literally transcribing the article is because I consider it a must-read to understand the current situation of the market and the industry, based on the correct approach and the clear vision of the reality of the sector that Silvia Riera conveys.

In this link you can read the article directly at: Modaes or at Modaes.LATAM(in spanish)

The large fashion distribution groups face a complex scenario in the first links of the value chain, provisioning. The rise in wages in Bangladesh puts even more pressure on margins and leaves no escape: Ethiopia is far from the Asian country.

Less margin. If there is one element on which all experts agree regarding the future of the fashion business, it is that the sector is moving towards a reduction in margins, and this is demonstrated by the evolution of the giants of the sector. While up until now margins were under pressure from the distribution aspect, the evolution of production costs in Bangladesh has had an impact on margins in the first links. The impossibility of finding a new productive hub in the short term leads the industry to more than a decade of even narrower margins.

There is an event that has passed almost unnoticed to the sector and may be the trigger for the new paradigm shift in fashion sourcing: the wage increase in Bangladesh. In Spain, the cradle of fast fashion, this issue bothers businessmen of a sector that moves in a scenario of low prices and discounts, that survives with increasingly narrow margins and that must now address the rise in production costs. Technology is the answer but, as long as innovation does not reach the system, how will the margin be managed?

In Bangladesh, tension in factories increases.

Last week, the country’s unions denounced massive layoffs in factories for demonstrations earlier this year calling for a new wage increase. On January 1, the 51% increase in the country’s minimum wage came into effect. But the union representatives consider that it is still insufficient in relation to the local standard of living.

Two factors indicate that the wage increase in Bangladesh will not only continue, but accelerate. On the one hand, there is H&M’s policy of bringing fair wages to its factories. Apart from the controversy over the scope of the concept, the Swedish group is leading the way in this direction. On the other hand, a recent report by the British Parliament that describes fast fashion as an “exploitative” industry, according to industry sources, the rise in wages in Bangladesh is causing the fashion giants, with large volumes of production concentrated in the country, to put their figures under review, because although the impact per garment is small, the volume makes it remarkable.

Today, according to the same sources, it is practically impossible to transfer production to another market, as there is none with the same capacity as Bangladesh. Technifying the Bengali industry is presented as the only option to reduce costs, an option that nobody is betting on for the high investments it requires. It will take fifteen years for another country to catch up with Bangladesh.

Ethiopia and the neo-relocation of fashion production.

Trade union pressure in Bangladesh together with social and political pressure abroad will make it difficult for wages to stagnate. Myanmar and Ethiopia are emerging as the next industrial fashion poles, but are still light years away from catching up with Bangladesh. In fact, in the sector both countries are considered today to be what Bangladesh could have been fifteen years ago.

Beyond the cost of production, the strength of the Bengali textile industry (like China’s) lies in two axes: on the one hand, they have created a value chain around clothing to speed up times and, on the other, the country has invested in infrastructure. “In sourcing, it is not only price, but also value in production: sustainability, materials or design, speed, agility and flexibility”, explains Gabriel Farías, sourcing expert.

Ethiopia clearly stands as the next Bangladesh. 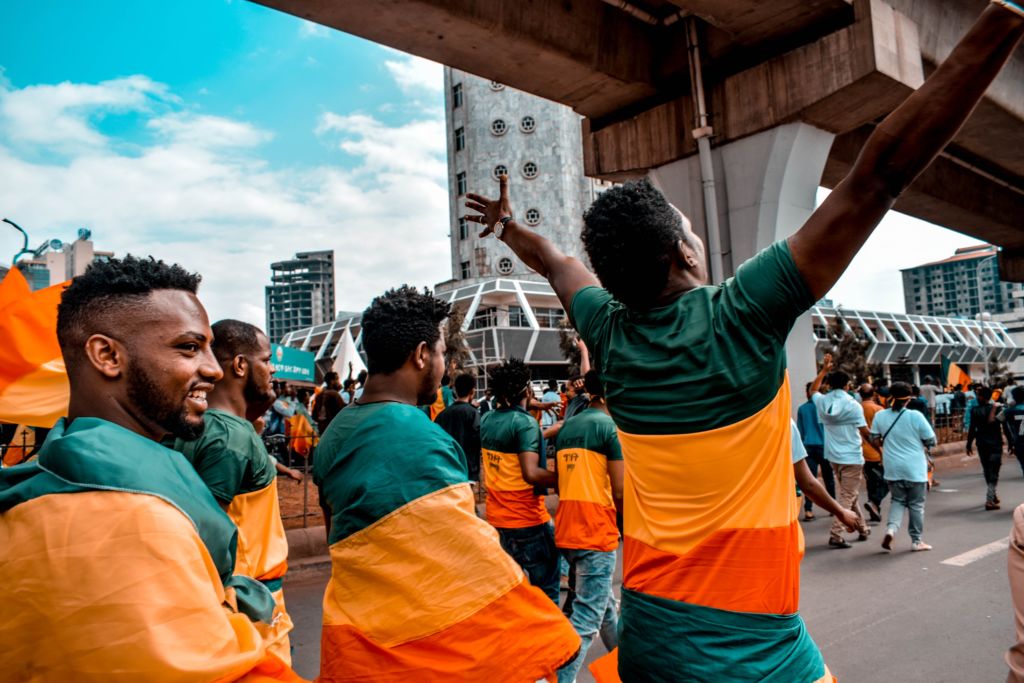 The investments it attracts are from Chinese, Bengali, Cambodian, Vietnamese or Egyptian manufacturers looking for lower production costs. But the factories they are setting up in the African country are not as labor-intensive as those in China three decades ago and those in Bangladesh fifteen years ago, but they are automated and, in some cases, robotized factories.

“The panacea in the sector of 25 years ago no longer exists or will exist,” underlines Farías. Not even in Ethiopia. In recent decades, low labor costs have slowed down technological innovation in textile factories and, above all, in garment factories. But now, with the paradigm shift, this process is accelerating.

The new factories that are being set up in Ethiopia are not only looking for a technological base to reduce risks or labor costs, but are also adapting to a new reality in retailing, were players have stopped buying large volumes to focus on very short series. The automation and robotization of the factories will make it possible to accept orders of 10,000 units, 1,000 units and even 500 units.

The rotation of collections expands among retailers looking to find the formula to escape discounts and promotions and sell the maximum number of garments at full price. Along with this, there is the advance of ecommerce, which puts even more pressure on retail margins because of the high logistical costs involved, but from which no one can escape.

The formula of fast fashion, therefore, is becoming more sophisticated towards ultra fast fashion with a view to achieving maximum flexibility in the search for personalization. 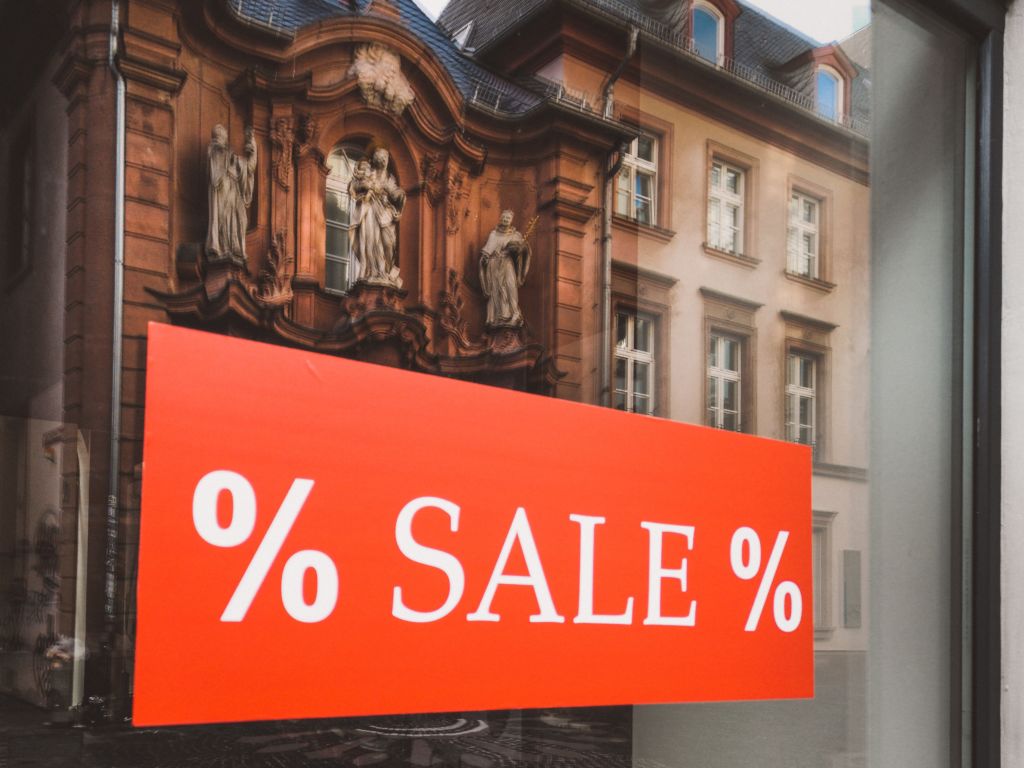 The objective is to eradicate stocks in order to avoid discounts and sales. In this sense, technological innovation in apparel seeks the formula to solve this equation.

This flexibility also emphasizes the nearshoring of production to consumer markets, in the phenomenon that Farías describes as the industrial “neo-relocalization” of textiles. For the European Union, sourcing in fashion has long been positioned in Turkey, Eastern Europe, Morocco and Portugal, four poles with strong competition between them. Next to them, the unbeatable Italy, which survives by playing in another league, the premium and luxury sector.

This new production in proximity, therefore, will not be labor-intensive, but will be technologically very advanced to maintain the just-in-time and prices demanded by the market with the minimum penalty to margins.

Concentration: natural selection based on efficiency.

But this change of scenery will mean a scourge to the current business structure in fashion sourcing because retailers’ pressure on margins is passed on to the entire supply chain. Each of the links transmits this pressure to the immediately preceding one.

The efficiency demanded by this new scenario of ultra-narrow margins clashes head-on with the atomized and blurred structure of the entire textile industry. Despite the existence of large verticalized groups, the bulk of the sector is made up of medium and small companies that are highly specialized in their link and, for the time being, the different phases of the supply chain are still light years away from being integrated. However, industry experts observe a natural trend towards concentration in search of efficiency. 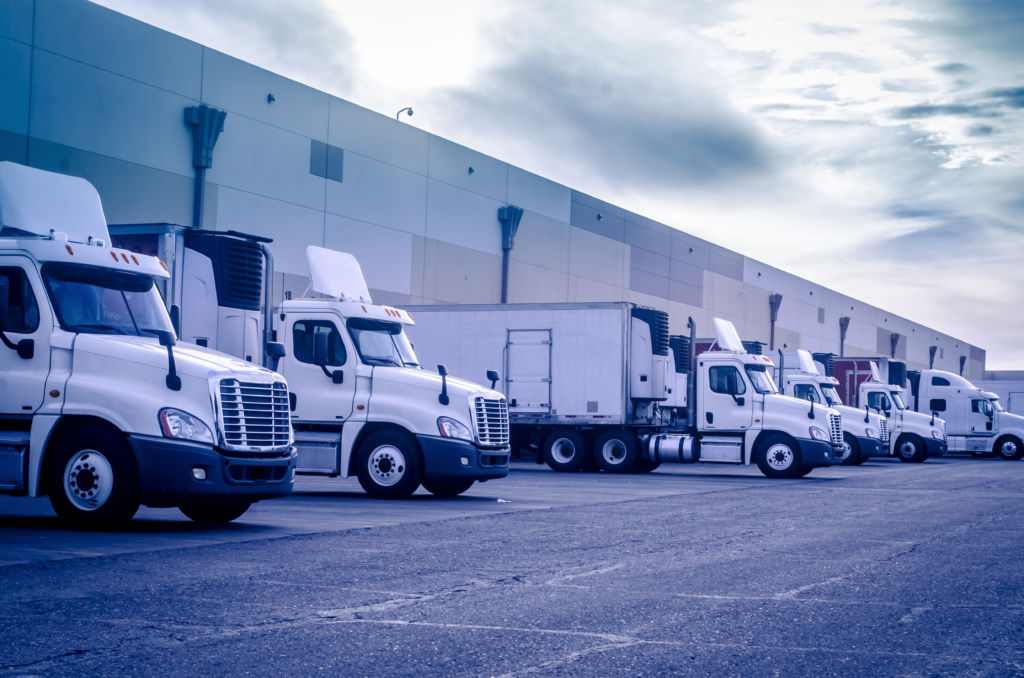 The weakest players in this process of thinning the productive structure are those suppliers that do not seek strategic alliances to gain speed, agility and flexibility, as well as intermediaries. There are experts who exemplify this with the automobile industry, with very structured assembly lines and very sophisticated systems for the supply of components.

Two years ago Li&Fung presented a roadmap to turn its supply process around and adapt to the new order of fashion business based on the omnichannel, immediacy and customization. Last year, the company teamed up with US-based Softwear Automation to develop the first fully robotic T-shirt production line. The rest of the fashion industry operators will be aligning themselves in the coming years with the strategy outlined two years ago by the Chinese titan of sourcing.

From outsourcing to in-house production, the other twist of retailing.

In an environment of increasingly narrowing margins, regaining control of a part of the production is not so far-fetched. Thus, after decades of outsourcing production processes in order to adjust the operation to the core business, the new paradigm in which the fashion industry is entering does not rule out internalizing them again.

Costs are the main advantage of the return to in-house manufacturing (as long as it is technologically advanced). In an environment in which intermediaries will be dispensed with in search of the most seamless sourcing possible, having control over part of the production oxygenates margins, provides speed and flexibility. Adidas launched its first speedfactory in 2017 in the German town of Ansbach, a fully automated and robotized production center, equipped with simulation and data analysis software, 3D devices and machinery and robotics to produce molded and customized shoes. The group launched the second shortly thereafter in Atlanta, USA. 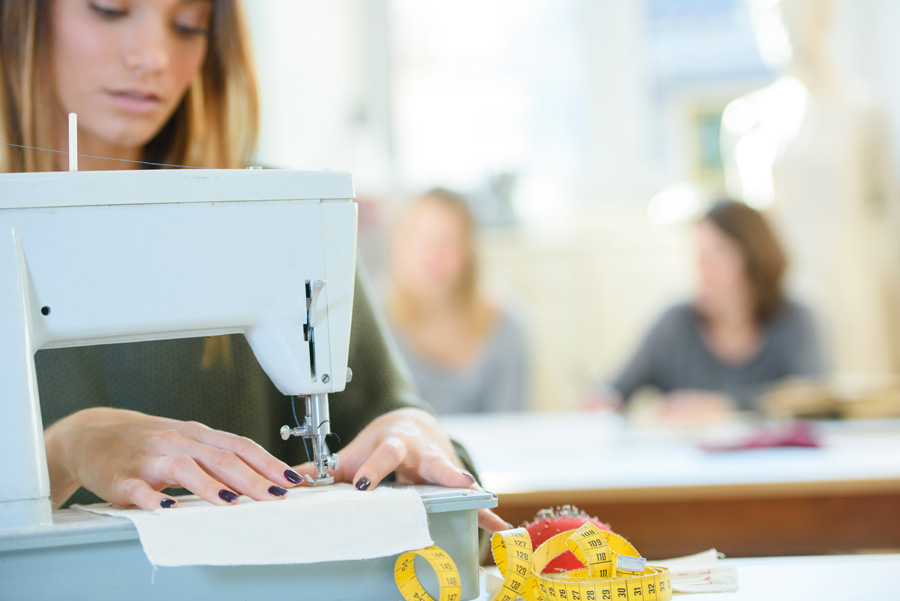 A year earlier, the venture capital group Apollo teamed up with Nike to create vertical hubs of sourcing in North and Central America fully robotic to manufacture custom products in proximity. In 2016, Fast Retailing, the owner of Uniqlo, formed a joint venture with knitting manufacturer Shima Seiki to build a joint factory in China.

The luxury sector has also been investing in reinstating production for several years.

The giants of this sector not only make strategic acquisitions from some of their suppliers to ensure the supply of very exclusive items, but also choose to open their own factories.

Two new Louis Vuitton factories in France, designed to reduce delivery times to one week, are scheduled to open this year. In its country of origin alone, the company has 16 factories with more than 4,000 workers. Hermès, in turn, set up another factory in France this week to strengthen the production of fur products.

To adapt or to die: The Industry 4.0 threatens the clothing...