Home Reports IoT, automation and robotics of the textile industry 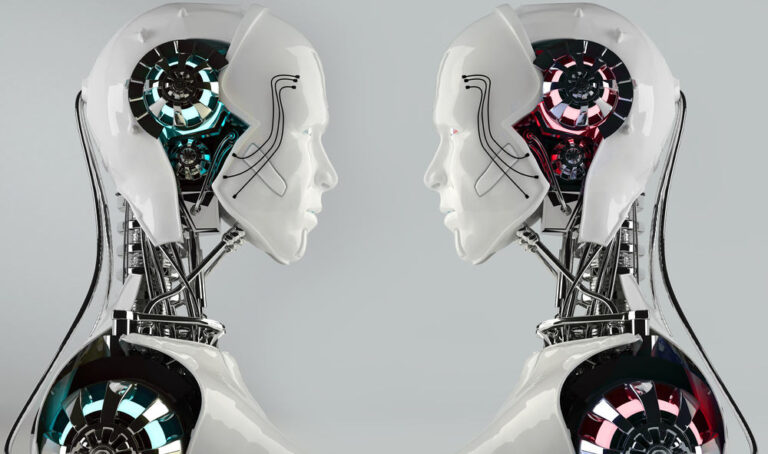 This third article on this topic will finish the summary of the most important global report of the industry –The 2017 MHI Annual Industry Report Next-Generation Supply Chains: Digital, On-Demand and Always-On By Deloitte– which can be downloaded for free at the end of the post.

Before reading this third article, I recommend you read the two previous ones for a better understanding of these inspiring changes, along with disruptive innovation, in the fashion supply chain: 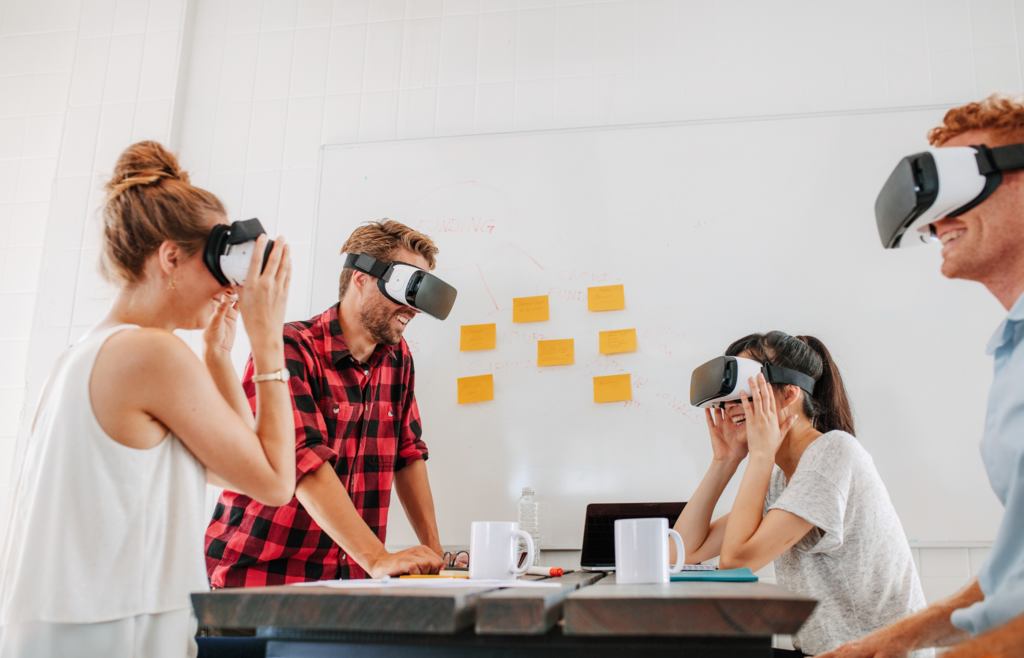 IoT, automation and robotics of the textile industry.

“Add the rising cost of labor and a labor shortage as the current workforce ages, and supply chain leaders are turning to robots as a solution.” Tom Galluzzo, Chief Executive Officer of IAM Robotics.

Based on the results of the polls included in the 2017 MHI Annual Industry Report, more and more supply chain professionals believe that the nine innovations contained in the study – Inventory and Network Optimization Tools, Sensors and Automatic Identification, Cloud Computing and Storage, Robotics and Automation, Predictive Analytics, Driverless Vehicles and Drones, Wearable and Mobile Technology, 3D Printing and Internet of Things (IoT)-  have the potential to disrupt supply chains or to create competitive advantage if harnessed correctly.

A full 92% of respondents believe at least one of the nine listed technologies could be a source of competitive advantage /disruption in their industry in the next 10 years.

Actions to Prepare for the next 10 years.

The survey also asked what leaders are doing to prepare for market conditions over the next ten years.

While workforce training remains important, many are exploring other avenues to improve their supply chains. Showing the largest increases in priority since 2015 are: “Recruiting for different skillsets to align with needs of the future” at 48% in 2017, up from 38% in 2015; “Partnering with vendors to better understand applications and business benefits” at 54%, up from 45%; and “Begin piloting new technologies” at 46%, up from 41% in 2015. 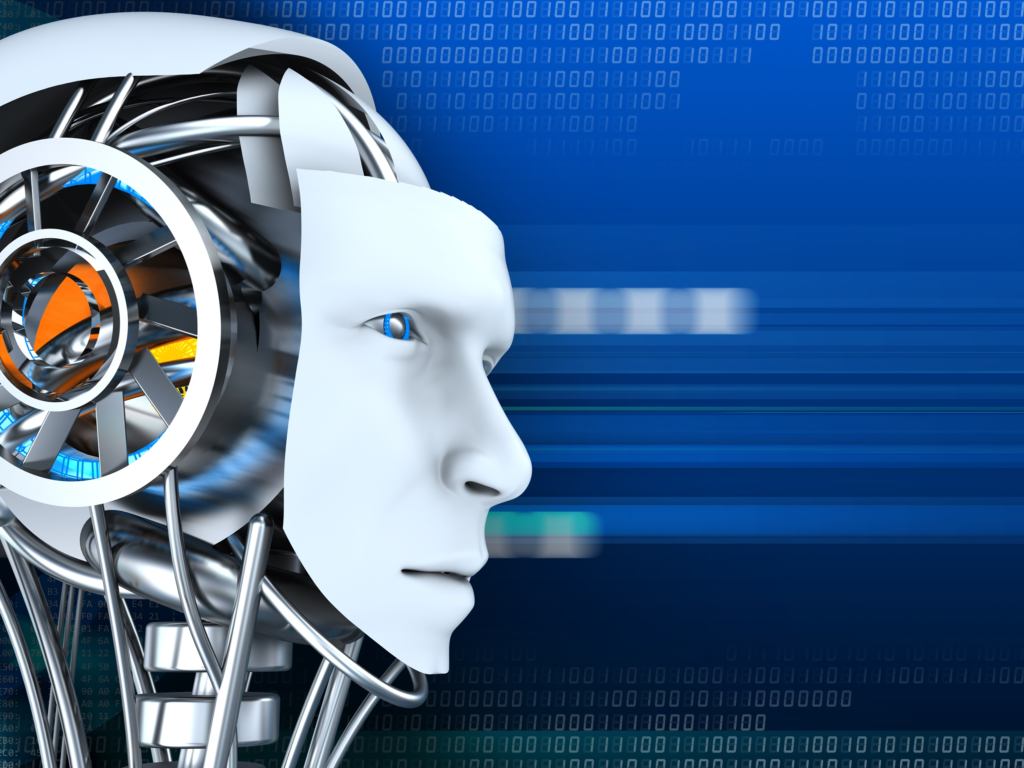 In order to survive and compete in this new business environment, supply chain leaders will need to put a keen focus on digital security and the development of a skilled workforce to permanently adopt and develop the Internet of Things –IoT.

Also, leaders will need to be able to articulate to the C-suite not just the ROI of digital supply chain technologies, but the risks of not adopting.

Next-generation supply chains will utilize robots and automation to perform traditionally manual tasks such as picking, sorting, inspecting, storing, handling and classifying products to improve overall efficiency. Implementation of robotics and automation continues to grow as companies look for ways to remain competitive. According to the survey, adoption of these technologies is currently at 37%. However, the real story is that adoption is predicted to grow to 53% over the next two years and rise to 71% over the next five years.

The spike in this adoption rate is proof that firms recognize that robotics and automation is becoming an important lever to maintain and grow competitive advantage in the new digital, on-demand, always-on supply chain.

Additionally, as automation has become smarter, safer, faster and more accurate, it has also become less expensive and more ﬂexible to implement, leading to higher rates of adoption.

Survey respondents also reported that automation is a growing disruptor for their firms, with 61% of respondents saying that it is disrupting the industry or providing competitive advantage compared to just 39% in 2015.

Robots are increasingly able to perform “human” traits such as sensing, dexterity, memory and trainability, making automation a good fit for simple and repetitive material handling tasks. The percentage is even greater in warehouse and distribution center operations, with 66% of implementers using it for tasks such as loading, picking or receiving 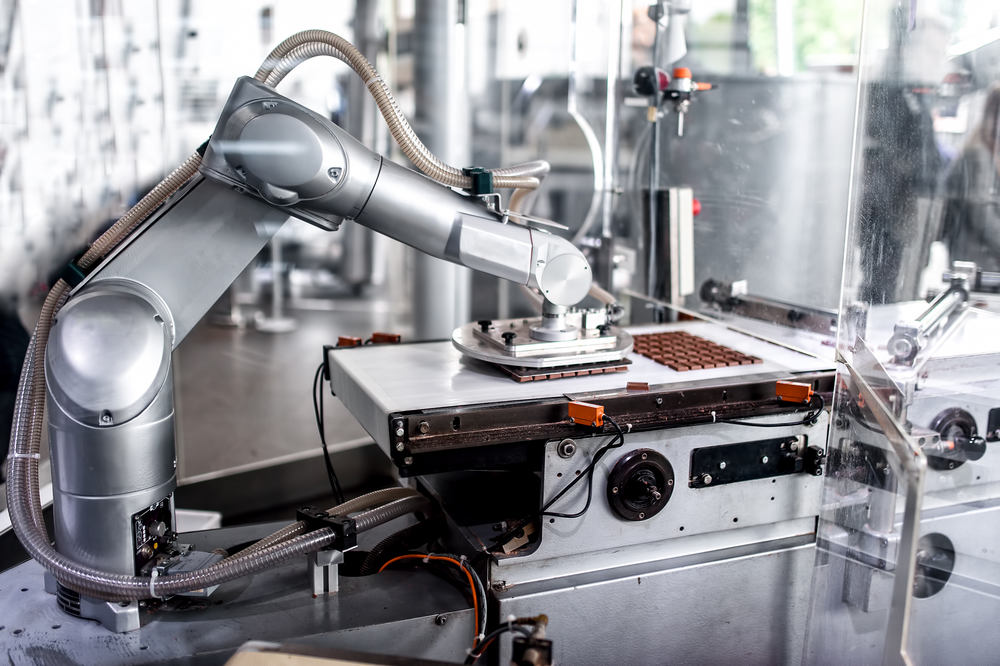 While current adoption of robotics and automation is at 37%, it is predicted to skyrocket to a 71% adoption rate over the next five years. Why? Because supply chain professionals can see that intelligent robots offer a competitive edge.

As customer demand for quicker delivery and multi-channel order fulfillment continues to increase, labor within supply chains will need to become exponentially quicker to keep up, and human labor simply doesn’t scale like that.

As automation continues to develop and become more intelligent, it also is becoming more affordable, mitigating the previous cost-of-entry barrier for companies. On top of that, companies can save on labor and increase production, offering an attractive ROI that explains the predicted 71% adoption rate.

Additionally, the face of robotics and automation is changing. Where traditional automation systems were typically permanently installed and bolted to the warehouse ﬂoor, the rise of mobile robots is building greater ﬂexibility into supply chains, matching the Next-Generation Supply Chain model of omni-channel distribution.

Last year’s report pointed out that the rise of collaborative robotics was creating visible increases in productivity as the safety barriers and sensors that separated man and machine started to disappear. Robots are continually being developed that are more and more intelligent, allowing them to work alongside humans safely and create a division of labor with humans and robots, each doing what they do best simultaneously to increase productivity.

As robots begin to handle more and more of the repetitive, monotonous tasks, employees can focus on making operational improvements, making jobs in the industry more interesting and more appealing. The growing need for people with technical skills within supply chain and material handling can attract people who may not previously considered jobs in this industry.